Analysis: Boko Haram – there will be no strangers at the Nigerian bargaining table 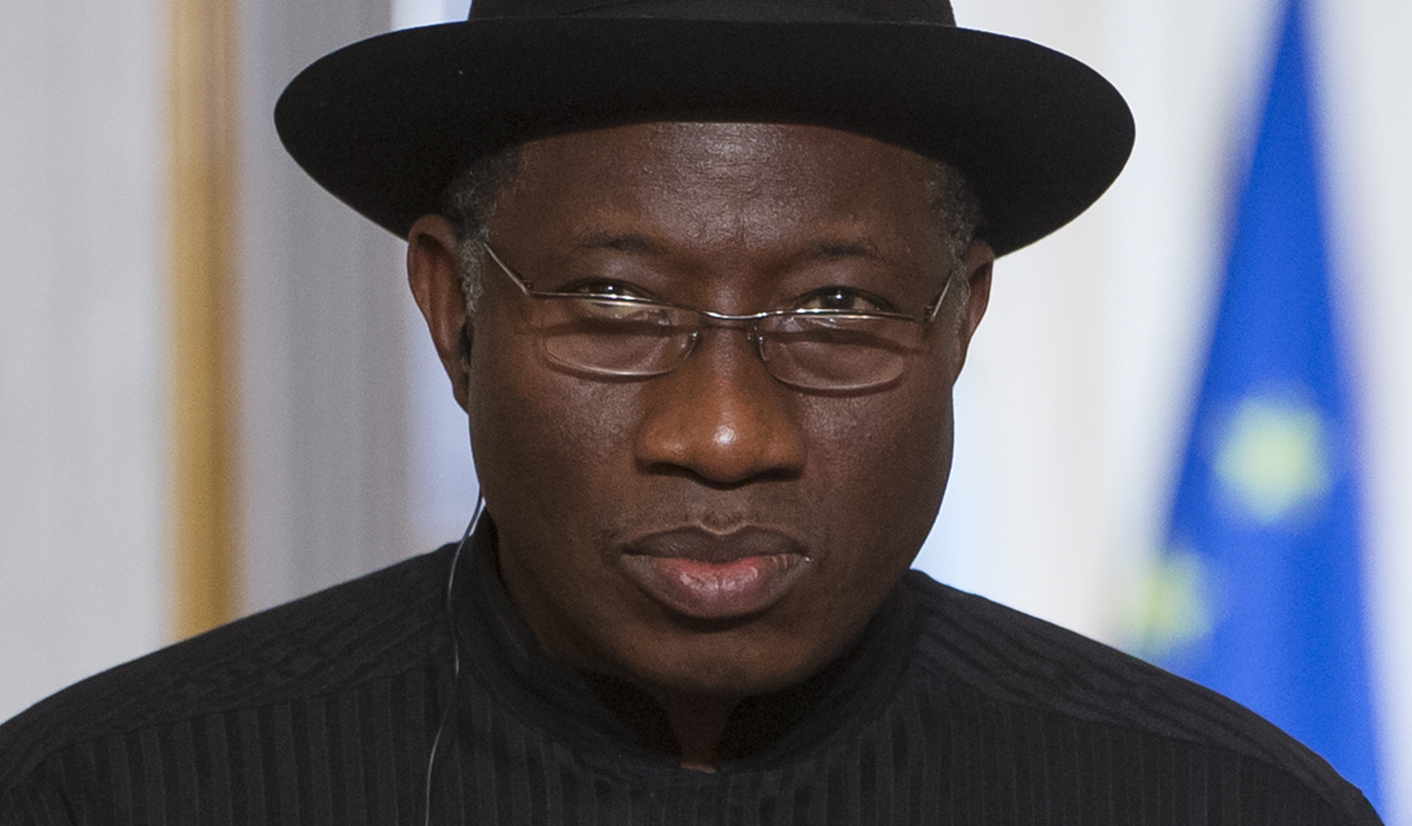 In what has become its preferred means of communication with the outside world, Nigerian-based Islamist extremist group Boko Haram released another video on 12 May detailing for the time first dozens of schoolgirls which the sect had kidnapped from the town of Chibok on 15 April. In the 17-minute long video, in excess of 100 girls can be seen reciting verses out of the Holy Quran, all clad in full-bodied veils which have become symbolic of the modesty expected from women within the Islamic faith. By RYAN CUMMINGS.

The footage then cuts to Boko Haram’s shadowy leader, Abubakar Shekau, who proceeds to reaffirm the group’s responsibility for the mass kidnapping and, perhaps more importantly, sets the terms for the hostages’ release. Speaking in Hausa, the predominant dialect of northern Nigeria, the militant leader scornfully declared “We will never release them [the girls] until after you release our brethren”.

The Boko Haram communiqué came mere hours after presidential adviser, Reuben Abati, made explicit that the Nigerian government would not enter into any negotiations with the militant group. Speaking to Sky News Special Correspondent, Alex Crawford, Abati stated “the government of Nigeria has no intention to pay a ransom or to buy the girls”. He further added “the determination of the [Nigerian] government is to get the girls and to ensure that the impunity that has brought this about is checked and punished.” Abati’s rhetoric echoed that of President Goodluck Jonathan who had also denounced on several previous occasions that his government would enter into any negotiations with Boko Haram — a group which he dismissed as being nothing more than a temporary problem to his administration.

However, on Tuesday, it was apparent that the Nigerian government was considering backtracking on its initial stance. Speaking to the BBC via telephone, Nigeria’s Minister of Special Duties, Tanimu Turaki, asserted that “Dialogue was a key option”, adding that “an issue of this nature can be resolved outside of violence.” Turaki declined, however, to confirm whether the Nigerian government had indeed entered into dialogue with Boko Haram regarding the release of the Chibok hostages.

Nigeria’s trepidation in bargaining with the sect is understandable. For one, doing so sets a dangerous precedent. As Daily Maverick’s Africa Correspondent, Simon Allison, recently argued “It might encourage Boko Haram to do it again, or spark copycat attacks (there are no shortage of groups in Nigeria with an axe – or an AK47 – to grind against the Nigerian government)”.

Moreover, ceding to the sect’s demands could reverse any inroads the Nigerian government may have made in combating the militant group. As mentioned, Shekau is seeking the release of Boko Haram associates in exchange for the hostages. This could see the Nigerian government freeing sect members such as Kabiru Sokoto who was indicted for masterminding the 2011 Christmas day bomb attack at a church in Abuja which killed 44 people. It could also see the release of five detained sect members who were suspected to have orchestrated the 14 April 2014 bombing at the El-Rufai Motor Park in Abuja— the deadliest terrorist attack to have yet been recorded in the Nigerian capital. The capture and indictment of high-value Boko Haram members has been one of the few achievements of the government’s otherwise tarnished counterinsurgency campaign — an achievement which could be neutralized by the mere stroke of a pen.

Then, there is also the question of trust: Can a group whose actions often defy logic be entrusted to hold their end of the bargain? Moreover, does the Nigerian government even have the know-how in bargaining with such an erratic and unpredictable adversary? The answer to both questions is a resounding “yes”.

In one of the sect’s first documented abductions, Boko Haram kidnapped several women and children following an attack it had launched on a police barracks in the town of Bama. In a video released just days after the Bama incursion, Shekau officially claimed responsibility for the abduction which he cited as a reprisal for the detention of Boko Haram wives and children by the Nigerian military. While the exact circumstances surrounding their release remain unclear, the Bama hostages were eventually freed from captivity on 24 May 2013 — a day after the Nigerian authorities declared that it was releasing a number of detained Boko Haram women and children.

A month prior to the Bama abductions, Boko Haram had also claimed responsibility for the kidnapping of a French family in Dabanga, a town located in proximity to Cameroon’s shared border with Nigeria’s insurgent-embattled Borno state. Shekau had once again claimed that the sect had abducted the French nationals in retaliation for the Nigerian and Cameroonian government’s unlawful detention of Boko Haram women and children. The hostages were eventually released on 16 April amid speculation that a cash ransom, estimated to be around USD 3 million, was paid and incarcerated Boko Haram combatants freed in exchange for their release.

In November 2013, Boko Haram would strike again in northern Cameroon when it seized French priest, Georges Vandenbeusch, from the border town of Koza. Vandenbeusch was eventually released unharmed a month after his capture amid claims that French authorities had again paid a cash ransom to the group. Both France and Boko Haram denied that a ransom was paid, however, with the Islamists claiming that the priest was freed by Shekau on compassionate grounds. But this account was in turn denied by a Cameroon military source who said that Vandenbeusch was exchanged for a senior Boko Haram commander who had been detained by Cameroonian authorities.

The aforementioned incidents highlights that the Nigerian government may indeed have prior experience in negotiating with Boko Haram; experience which may prove to be invaluable in brokering any deal which may result in the safe release of the Chibok hostages. Moreover, these incidents may also delineate that Boko Haram is not only receptive to conciliatory initiatives, but has an established track record of holding its end of the bargain provided its demands are met. In short, if there are any negotiations to be held, there are likely to be no strangers at the bargaining table.

That said the acute domestic and international focus on the Chibok kidnappings will only seek to complicate any negotiation process. Boko Haram’s demands will likely be excessive, knowing very well that the options available to a beleaguered Nigerian government are limited. On the other hand, the Jonathan administration will resist the urge to be strong-armed at the bargaining table and will try its best to broker a negotiated settlement which not only sees the safe release of the Chibok hostages but, perhaps more importantly, one which can be made palatable to its growing detractors. All things considered, the anticipated negotiation process is expected to be intricate and subsequently protracted. It may well be a long while before the Nigerian government can duly say “We have brought back our girls”. DM