Op-Ed: How the UN in Cape Town deals with refugees – An insider’s account 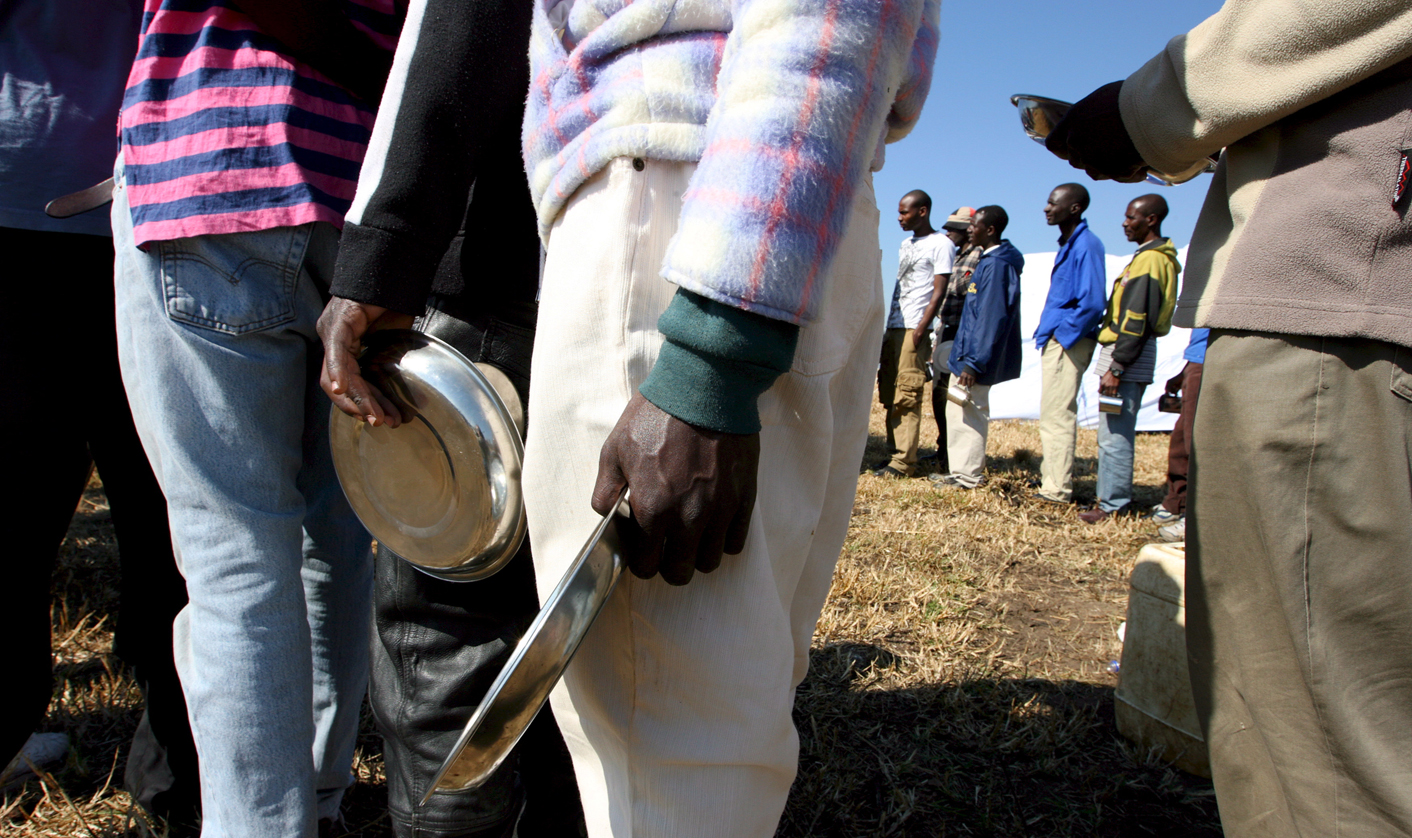 An internship with the United Nations Refugee Agency (UNHCR) earlier this year was a frustrating experience for staff; even more so for the refugees. By Delphine Pedeboy for GROUNDUP.

I spent six weeks as an unpaid intern with the UNHCR. People who have experienced working for the UN warned me about the inefficiencies of this bureaucratic giant, but I wanted to experience it for myself.

The organisation’s office in Cape Town was established following the xenophobic attacks in mid-2008. It deals with a huge number of refugees, mainly from Somalia and the Great Lakes region (DRC, Congo-Brazzaville, Burundi and Rwanda).

The office to date only has five permanent members of staff. This is insufficient to meet demand. As I gathered over the course of my time there, the UNHCR Head Office for South Africa in Pretoria, however, believes the demand for services to be too insignificant in the Western Cape to warrant more resources being spent on the Cape Town office.

Being chronically understaffed means the office can hardly assist some of the most desperate refugees.

Telephone calls from refugees are received from 2 to 4 pm on Mondays only. Refugees phone the office the whole day, but are told to phone back in the afternoon slot. In reality, many will go unserviced because of this policy.

During the afternoon phone-in slot, an intern is assigned to answer all the calls and make appointments for consultations the following week. There are only 21 appointment slots available, and when these are booked, the refugees are told to wait another fortnight to try their luck again on the phones. The phones would be regularly unplugged to avoid staff having to constantly pick up the phone out of the allocated Monday afternoon slot.

Refugees from the Horn of Africa (mainly Somalis) are allocated the first and third Mondays of the month, while Greater Lakes refugees must call on the second and last Mondays, giving any one refugee a total of four hours per month in which to ring the saturated phone line.

I spoke to refugees over the phone who had tried calling for months on end to no avail. The lines were either busy or they were told they rang on the wrong Monday or the appointment slots had been filled out before 4pm on the correct Monday, after which they were turned down and told to ring again in two weeks time.

I gathered that the view of the Pretoria office is that the organisation does not have enough resources to hire a secretary.

I also came to understand the difficult relationship the UNHCR has with the Department of Home Affairs (DHA). Most of the refugees have problems accessing documentation, or renewing their permits. A large chunk of the UNHCR’s work is to help refugees solve their documentation issues. However, the strained relationship the office has with DHA makes it extremely difficult for UNHCR staff to do this.

Once I went to DHA’s Immigration Services on Barrack Street on behalf of a refugee who had been threatened with deportation. I used my UNHCR identification to immediately see the manager at Immigration. But five minutes into the meeting, I was chased out of the office by another DHA manager. He shouted at me that the refugee had to deal with the problem herself. He pulled my chair away and told me not to come back, despite me having been let in on my UNHCR credentials. The next week I returned showing my UNHCR badge, but this time I was told I had to stand in the queue and it was made clear that I could not represent my client.

This is typical of the fraught relationship between UNHCR and DHA officials, and certainly does not improve refugees’ plight. While I interned there, the Cape Town office was in the process of hiring a new Protection Officer, who I gathered would be appointed based on how much work experience at DHA he or she had. Most often though, refugees who are experiencing problems with DHA are referred to UCT Law Clinic.

As an intern I was also expected from the first day to conduct what the UNHCR calls Refugee Status Determination interviews. Here I was conducting potentially life-changing interviews with refugees, despite no experience or training. There was minimal or no supervision.

The challenges faced by the UNHCR no doubt exceed what their budget can allow the organisation to cope with. There are limited resources. However, I also witnessed inefficiencies.

In one meeting we discussed buying a new vehicle because the current Mercedes was deemed inappropriate and uncomfortable. Senior UN officials earn extraordinary salaries. Staff members travel far too much. An official from Pretoria visited the organisation in Cape Town for a week during which time she and her assistants were driven around by the UNHCR chauffeur. It would be interesting to see how much the organisation spends on plane tickets and hotel bills. In contrast to the Cape Town office, the UNHCR office in Pretoria has about 40 staff.

I asked the head of the UNHCR’s Cape Town office to comment on the issues I’ve raised here. Eventually I was told that the organisation “does not discuss its internship programs with the media” and that “any information the Office wishes to be for public consumption on this matter can be found on the UNHCR website”. DM

Photo: Refugees from xenophobic violence queue for food at a newly-constructed camp in Johannesburg, South Africa, 02 June 2008. Up to 100,000 people fled their homes amid xenophobic attacks against foreign nationals, leaving some 62 people dead and hundreds seriously injured. After living in temporary shelters at police stations and and community halls for nearly three weeks, the displaced foreigners are now being moved by the South African government to temporary shelters, with tents supplied by the United Nations High Commission for Refugees (UNHCR). EPA/JON HRUSA