Football: 16 years after Justin Fashanu died, has anything changed? 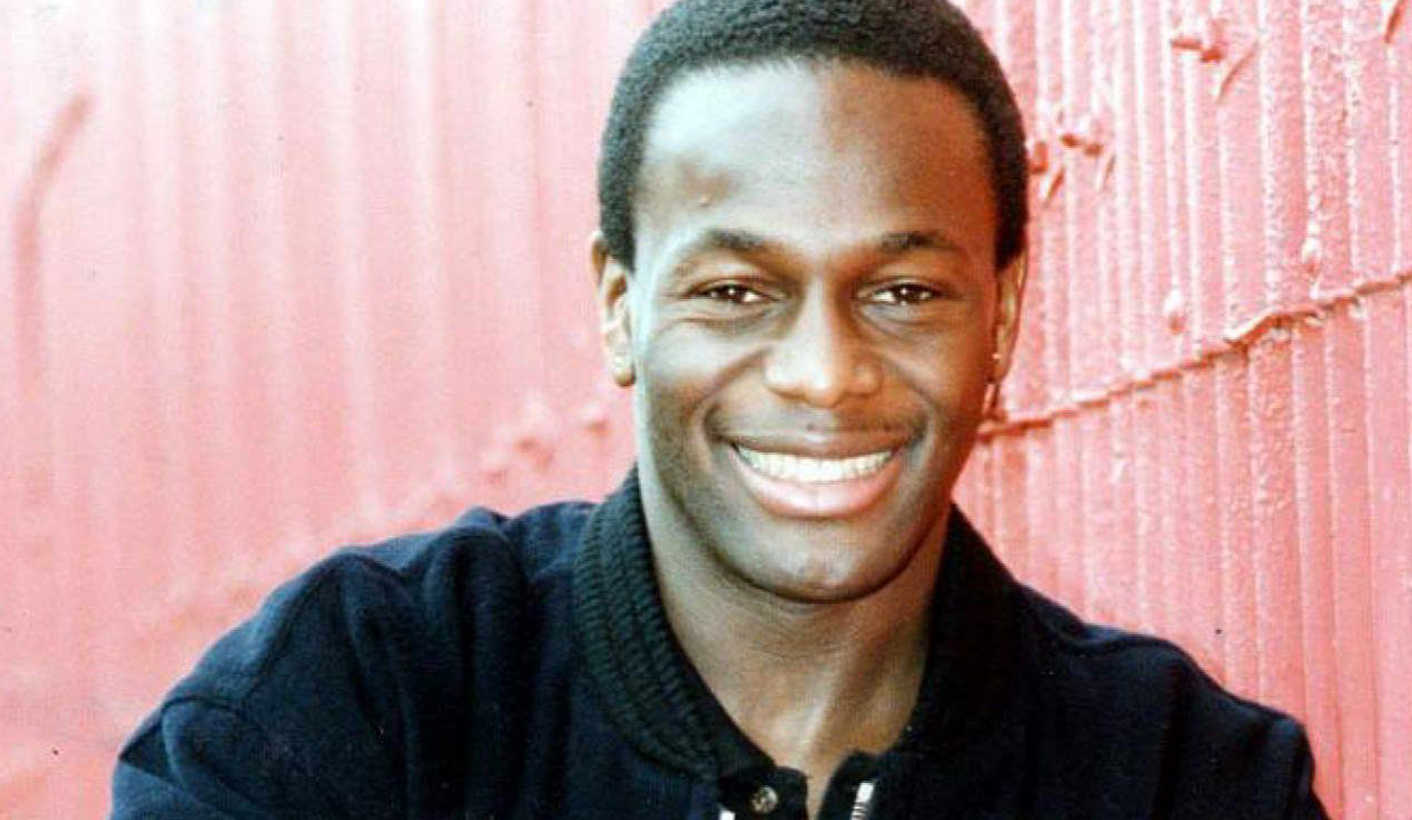 Justin Fashanu remains the only openly gay male player to have played in Britain. Sixteen years ago he took his own life, hanging himself in an unused garage in Shoreditch. While his sexuality wasn’t the sole reason for his suicide, the homophobia that surrounded him almost certainly played a part. Almost two decades later, has much changed? By ANTOINETTE MULLER.

May 2, 2014 marks 16 years since Justin Fashanu’s life met a tragic end. The first million-pound black footballer – and the first openly gay footballer – to play in Britain took his life over a decade ago. To this day, he remains the only male player to have come out in the UK. His death, like the sharp fall of his career, was tragic. In his suicide note, he mentioned how alone he felt, and that’s a sentiment echoed by many, even in a more modern society.

Visit almost any football ground in Britain and you are likely to hear the word “faggot” hurled as abuse at least once. But for football fans to begin to understand why using “faggot” as an insult, implying that homosexuality is wrong, is unacceptable, is very far way away. Insults and chants are still widely dismissed as nothing more than “banter”.

In 2009, Sol Campbell became a victim of a particularly nasty chant from Tottenham supporters. Campbell was rumoured to be gay, which led to two men being found guilty of abuse for the following chant:

Sol, Sol, wherever you may be,
You’re on the verge of lunacy,
And we don’t care when you’re hanging from a tree,
You’re a Judas with HIV.

Sixteen years after Fashanu took his own life, there still has not been an openly gay male footballer playing in Britain. Thomas Hitzlsperger, who played for Aston Villa, retired before coming out and the ex-Leeds player Robbie Rogers moved to play in America before coming out. Perceptions around being gay as “taboo” have changed dramatically over the last few years, but in football, especially in the stands, it remains a big issue.

Proud Canaries are a group from Norwich – the club which Fashanu played for – who are a lesbian, gay, bisexual, and transgender supporters’ group. Manchester City have the Canal Street Blues in and Tottenham Hotspur have the Proud Lilywhites. At the Emirates, Aresenal’s home ground, the “Gay Gooners” banner is on display for all their home games and was the first LGBT football fan group to be set up. But that doesn’t mean that fans always feel welcome.

“It’s like you are an outsider – you feel like a Gooner, you feel part of that football family. But then you hear homophobic chanting or abuse and suddenly you feel like you don’t belong,” Arsenal supporter Dave Raval, a founding member of the Gay Gooners group, recently told The Guardian.

Liverpool, Everton and West Ham have fan groups too, and they are all fighting for official recognition. It’s an attempt from fans to take matters of eradicating homophobia into their own hands. With the sport’s authorities barely having a grip on racism, the fans are seeking to take action and things are slowly changing.

“Clubs are really beginning to embrace their gay fans. Recently, Spurs included a page in a matchday programme about their LGBT fan group – and a lifelong Spurs fan said he was overwhelmed to be welcomed like that. He had always thought he had his gay life and his football life – and the two could never meet,” Leviathen Hendricks, the fan group co-ordinator at the Gay Football Supporters Network, explained.

Players and fans constantly speak out about racism, but the fight against homophobia and the punishment for homophobic chants has been slow on the uptake. Danny Lynch, the spokesman for anti-discrimination at the FA, admits that the process is lagging behind, but insists it’s being taken seriously.

“It perhaps has taken longer for the nettle to be grasped in comparison to, say, racism,” Lynch says.

“Where we are now with homophobia is not exactly where we were with racism 20 years ago, but it’s fair to say it isn’t as developed as an agenda. Now I think there is an appetite to change things that hasn’t been seen previously. But the FA takes every form of discrimination just as seriously.”

Uefa recently punished Bayern Munich for a homophobic banner, hitting them with a partial stadium closure and a fine of €10,000. The banner read ‘Gay Gunners’ with a sketch of Arsenal’s Mesut Ozil in front of the north London club’s cannon emblem, with his pants pulled down.

“Most of the lads who play football are quite liberal – it wouldn’t even be an issue. I think that the greatest fear [for gay footballers] would be what goes on inside football stadiums because we all know football fans can be quite cruel…something has to give, it will be the same way as racism within the stadium – it will be other fans policing other fans,” Barton told Cherwell.com.

Society has a long way to go, though. A recent survey conducted by Kick It Out with players from the Premier League and Championship have revealed damning statistics. Two hundred players gave their anonymous views and as many as 40 per cent said they had witnessed homophobia in the stadiums and a quarter had seen homophobia on the training ground or in the changing room.

While there certainly has been some progress in clamping down perpetrators and changing perceptions, it’s clear that in the greater scheme of things the most basic struggles still remain. It is almost unfathomable that a male player in England would feel comfortable to being openly gay in the current climate. It is inconceivable that intolerance would ever be completely eradicated in society, it’s just not in human nature. But football, which so often mirrors life, is a very good place to begin to try. DM