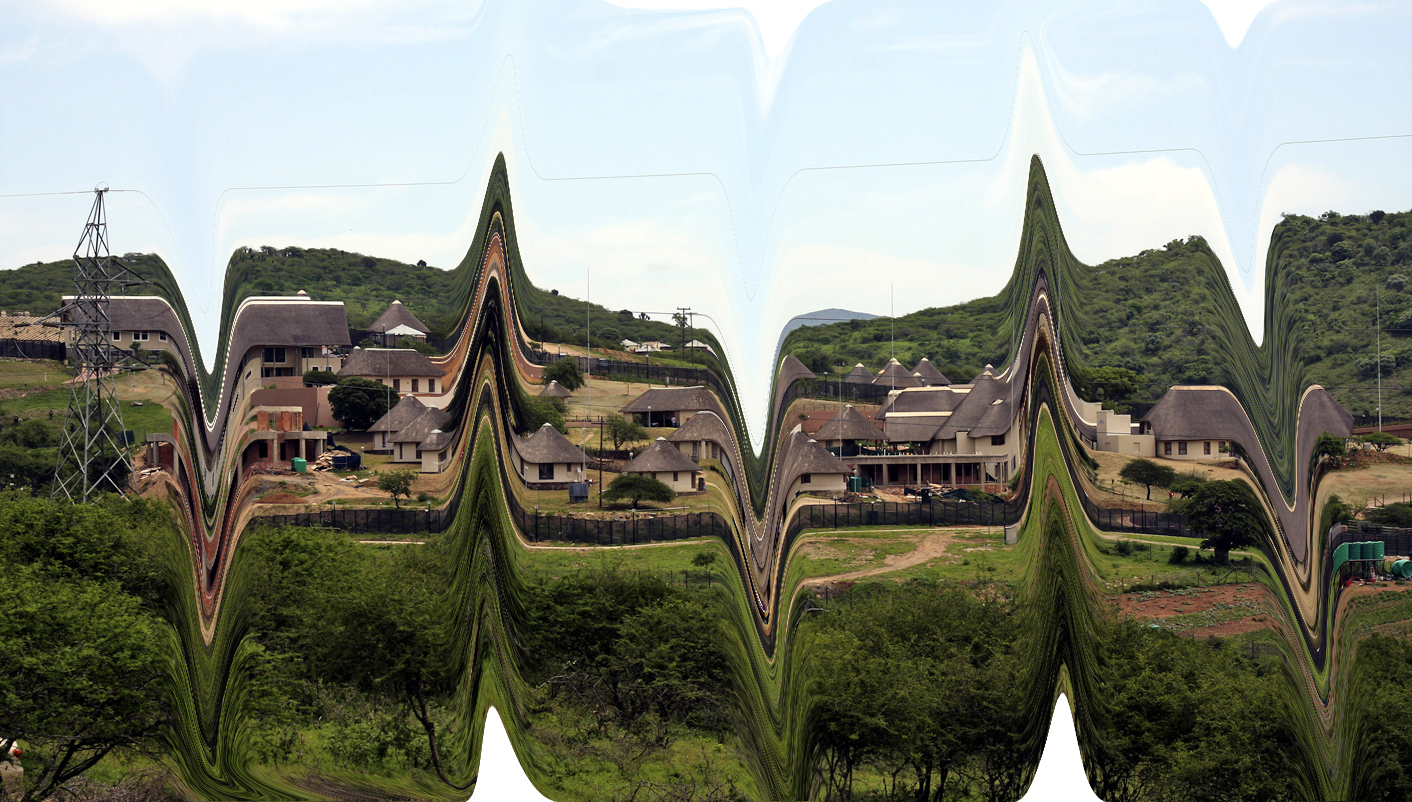 We always suspected it, but Thursday’s events seemed to confirm it. Bar some miraculous intervention, the special parliamentary committee convened to consider President Zuma’s response to the Public Protector’s report on Nkandla has very little chance of completing any meaningful work before their deadline runs out next week. They have just three sessions to wrap things up – and one is now gone, during which little more than the election of a chair was completed. By REBECCA DAVIS.

While Thuli Madonsela was busy being listed as one of TIME Magazine’s 100 most influential people in the world, the parliamentary committee meeting tasked with considering her report was already looking distinctly toothless. (Of course, only the blindest optimist would have expected anything different.)

Who’d want to be an ANC MP on the committee? It would seem an unenviable task. In the most cynical reading, their ultimate goal must be the protection of Number One just days away from the elections, while seeming to fulfil the brief of the committee (and it is still far from clear exactly what that brief is). As a number of commentators pointed out, several of the ANC’s majority representation on the committee are former party-hoppers. Llewellyn Landers was a former member of PW Botha’s cabinet. Cecil Burgess was previously Patricia de Lille’s right-hand man in the ID. Cedric Frolick previously served as the UDM’s Chief Whip.

Such individuals, law professor Pierre de Vos suggested darkly on Twitter, “have no independent political base so more incentive to protect Zuma”.

On the other side, the opposition parties have brought out their big guns, since they have everything to gain in the pre-election skirmish. The DA is represented by parliamentary leader Lindiwe Mazibuko, federal executive chair James Selfe and federal chairperson Wilmot James. The IFP have sent their national campaign committee chairperson Narend Singh, and the FF Plus have deployed chief whip Corne Mulder.

Cope has declined to join the committee on the grounds that it is waste of time, with spokesperson Johan Abrie predicting earlier this month that the committee “will certainly be packed with a majority of President Zuma’s most loyal batsmen”. On the grounds of Cope’s refusal, opposition parties asked the committee for the right to have the ACDP’s Steve Swart take up the vacant seat in Cope’s stead. The ANC found a procedural reason to demur – Cope apparently hasn’t “formally” indicated that they won’t be joining the committee – but agreed to consider the request.

City Press reported that Cope spokesperson Abrie tweeted their belief that the seat should be left open, which seems churlish.

Parliamentary committee meetings can often have a tense atmosphere, but things were kept civil during Thursday’s short – very short – session. The committee was always going to have an ANC chair; Florick is the lucky man the task falls to. This was practically the only concrete order of business decided on, with most of the discussion devoted to deciding when the committee will meet.

Opposition politicians argued that the time available was simply too short. But, of course, this depends on what it is exactly that the committee is supposed to be doing. Speaker Max Sisulu stated that the committee was being set up “to consider the submissions by the President in response to the Public Protector’s report and make recommendations, where applicable”. Zuma’s response to the report has, of course, been short: a letter in which he noted the discrepancies between the inter-ministerial task team’s Nkandla report and that of Madonsela, and said he would await the findings of the Special Investigation Unit’s probe into the matter.

As the Daily Maverick’s Ranjeni Munusamy noted on Wednesday, “If the committee is confined to considering Zuma’s written response to the Speaker, then its work could possibly be wrapped up in a few hours”. But opposition politicians are adamant that what must be considered is not just Zuma’s response but the Public Protector’s report itself; “The Speaker has given us a clear mandate,” Mazibuko argued.

Chair Frolick didn’t necessarily disagree, describing it as “silly” to say “we must restrict ourselves to [considering Zuma’s] one-page letter”. He said he needed to seek legal advice on the matter, and report back at the next meeting.

The question of when the next meeting would be was the subject of some contestation, with Mazibuko arguing that the committee should meet again on Friday and work throughout the weekend. This was opposed by the ANC MPs present, with Buti Manamela saying, in rather telling word choice, that they had had to be “dragged” from their election campaigning to sit on the committee. (The FF Plus’s Mulder shot back that “nothing about this should be about campaigning”.)

ANC MP Cecil Burgess, meanwhile, said that he had only been informed “yesterday or the day before” that he was sitting on the committee, and had not read the Public Protector’s report. He said he understood it to be a lengthy document, and that he would not be able to read it overnight. The ANC MPs concurred that they needed more time to consider documents. “There is no rush,” one said soothingly, which seems an odd statement given that there are only two more scheduled meeting sessions before the committee’s deadline to submit a report.

Chair Frolick said it was only fair that the MPs be able to participate in Freedom Day celebrations this weekend, so the next meeting will be no sooner than Monday. Mazibuko wanted to know why the committee is only scheduled to meet at 14h00 on Monday, arguing that a “full day” should be devoted. It was explained that Monday – a public holiday for the rest of us – is when a bust of Mandela will be unveiled in Parliament, with an attendant ceremony. Frolick agreed, however, to shift Monday’s meeting earlier to 12h00, and warned members that they should come prepared to work “late into the night” if necessary.

No determinations were made on other considerations, such as the call from opposition politicians to summon both President Zuma and Thuli Madonsela in front of the committee. Don’t bet anything on this happening, but Mazibuko did point out that the committee has the legal power to subpoena.

The time urgency felt keenly by opposition politicians is due to the fact that the committee cannot simply hold its business over to the next parliamentary term: it ceases to be. A new committee could, however, be convened to consider the matter after the 7 May elections. Frolick told SAPA: “We cannot tell the fifth Parliament what to do, but we can make recommendations”.

But from the perspective of the opposition, the moment is now, in the last moments before the South African public enters polling stations to vote. They need Nkandla outrage at a peak; the ultimate, incredibly unlikely prize, would be the impeachment of Zuma just prior to election. If this were a soccer game, we’re practically into injury time already. It’s in the interests of the ANC MPs on the ad hoc committee to take things as slowly as possible before the final whistle. DM