Cricket: Indian T20 league kicks off under a dark cloud 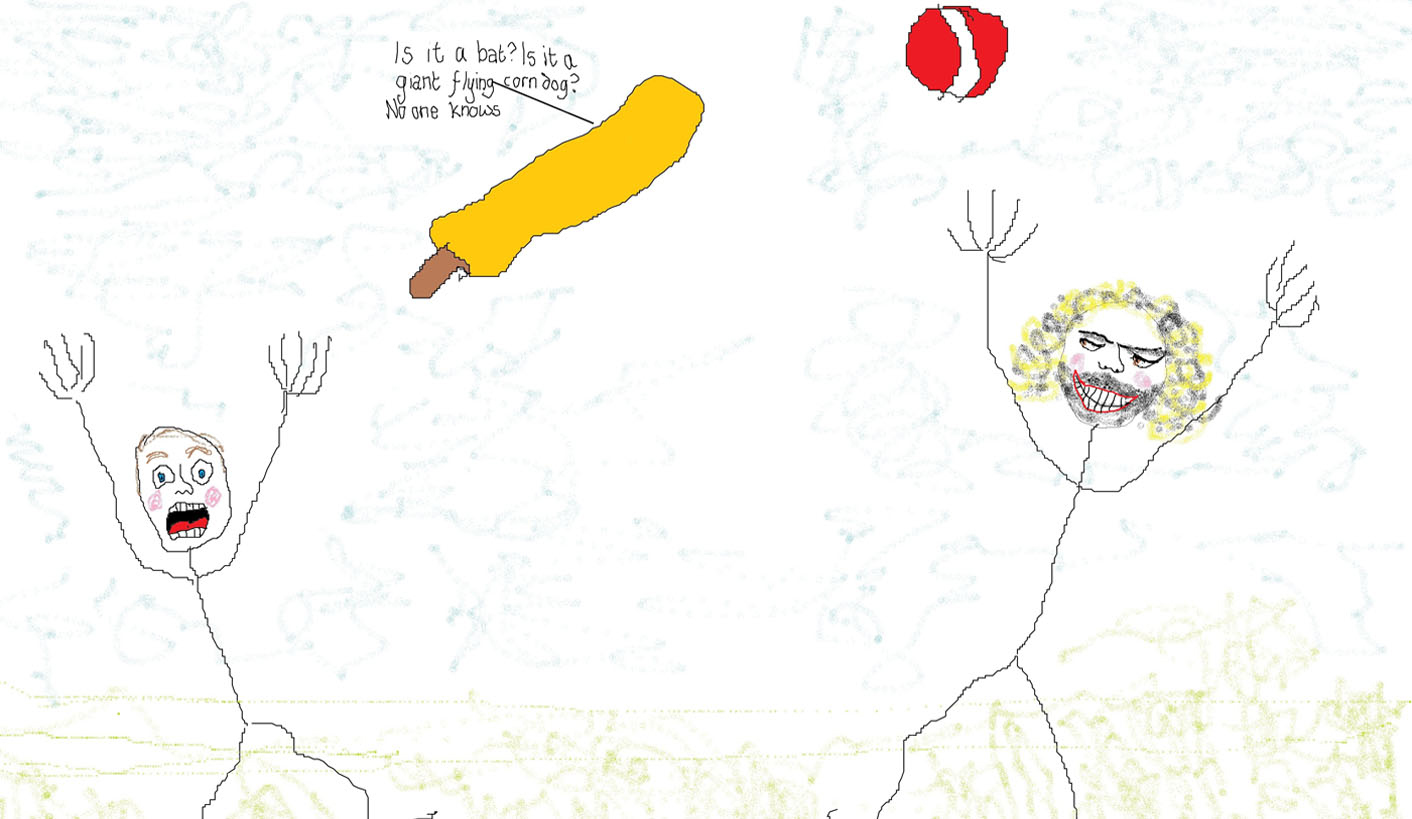 Cricket’s biggest T20 tournament kicked off with its usual glitz and entertainment on the field, but it did so under a dark cloud. Once upon a time the cricket on offer could be separated from things like scheduling conflict and crassness, but it is becoming increasingly difficult to do so. By ANTOINETTE MULLER.

An Indian T20 cricket league kicked off on Wednesday with much aplomb and glamour. This is the best cricket tournament in the world, because it has the best players, we are often told. That much was evident when Jacques Kallis scored a brisk 72 off just 46 balls while Lasith Malinga did what he does best: take wickets.

It’s cricket’s answer to the English Premier League, and although the format of the tournament and the format of cricket still disgusts many purists, one cannot deny the league’s stranglehold on cricket pop culture. Some have embraced it cautiously, while others welcomed it with open arms as it changed the way the brashest format of the game is presented forever.

But the league is not without its troubles. While the less cynical can easily absorb it just for what it is – a wonderful cricket competition with the world’s best talent on display – others can’t take to it quite so easily.

Among those awash in cynicism will be agency photographers, some journalists and prominent cricket websites.

News agencies, including Reuters, Agence France-Presse, Associated Press and PA, have all agreed to suspend all coverage of the league. This is owing to a disagreement regarding the commercialisation of images from the tournament. This is the second time in three years agencies have boycotted the tournament. Two years ago the boycott by international news agencies was over certain contentious clauses in the media-accreditation guidelines, including a bar on supplying photographs to cricket-specific websites.

In 2012, there was a similar boycott for England’s tour of the country with the BCCI withholding accreditations from photo agencies like Getty Images and Action Images, insisting that the BCCI themselves would provide coverage themselves. The reason for the boycott of this year’s cricket league tournament is similar, with agencies showing solidarity with those blanked out.

In a further attempt of counter-productivity, the league have also gone a step further by imposing Brand & Content Protection Guidelines, which seemingly suggest that big cricket websites cannot use the official names of the teams taking part in the competition or the official name of the competition itself. Both Cricinfo and Cricbuzz have reverted to simply referring to the competition as “The T20 League” and teams are referred to by their city.

This seems to be under the clause relating to websites in the guidelines. It reads:

“Websites that provide information about the IPL and are being operated on a purely non-commercial basis – for example, a supporters’ site used to provide information about players participating in the IPL, or a chat forum about the IPL – are unlikely to infringe the BCCI-IPL’s rights. However, the creation of IPL specific communities that use IPL Names, IPL Marks and IPL Footage and solicit and raise sponsorships and advertising constitutes commercial use of IPL IPR and are impermissible.”

It does state that “purely editorial use of IPL Names and IPL Marks solely for conveying information and without association with any commercial entity is permissible use.”

The powers that be seem confused about a few things. Firstly, they seem to be confused about what is actually beneficial for the brand. Prominent cricket websites using the names that they have now been barred from can only benefit the “brand”. Secondly, online publications make money through advertising, sometimes targeted, for all different kinds of events. Restricting so-called “portals” is as foolish as restricting newspapers from placing product-specific ads alongside coverage. It also seems to fail to understand the basic concept of press freedom.

Simply, press freedom is: the freedom of communication and expression through mediums including various electronic media and published materials. Barring photographic agencies such as Getty from doing their jobs infringes on press freedom.

The desperate need for controlling of “the brand” is not only small-minded, it’s also completely counterproductive, and it has come at a time where the league simply cannot afford any more bad press.

With fixing allegations rocking the tournament last year and the arrest of three players, some fans might have lost some faith in the tournament and its credibility has taken a dent. Sport is expected to be sincere and honest because it’s a clean escape from the burdens of everyday day life, but with the collective shrug from the powers that be, the fixing scandal which engulfed the tournament will still linger in the minds of many.

So much so that just two weeks before the start of the tournament, some franchises were left short of sponsorship deals. Many struggled to find a sponsor for the front of their shirts, with the corruption scandal playing a part in that too. The fact that the first part of the tournament was played outside the country – alongside a sluggish economy – didn’t help either.

Sport has become bigger than just entertainment. It’s big business, and the custodians of the games are the biggest benefactors of those cash injections. That has led to them apparently forgetting that their purpose is to serve the game.

Through finger-pointing at faults, disregard for the press who serve them and the fierce and almost dictator-like need for control, the Indian T20 League might have got off to a flier on the field, but its credibility off the field has never been more questionable. DM

Photo: In one of the only available images from today’s match, Lasith Malinga is seen tossing a ball to Jacques Kallis. We apologise for the unavailability of actual photographs, but trust we have, with the limited resources available to us, captured some of the drama.