Analysis: ‘A good story to tell’ could be a tough sell, yet the ANC could still swing back 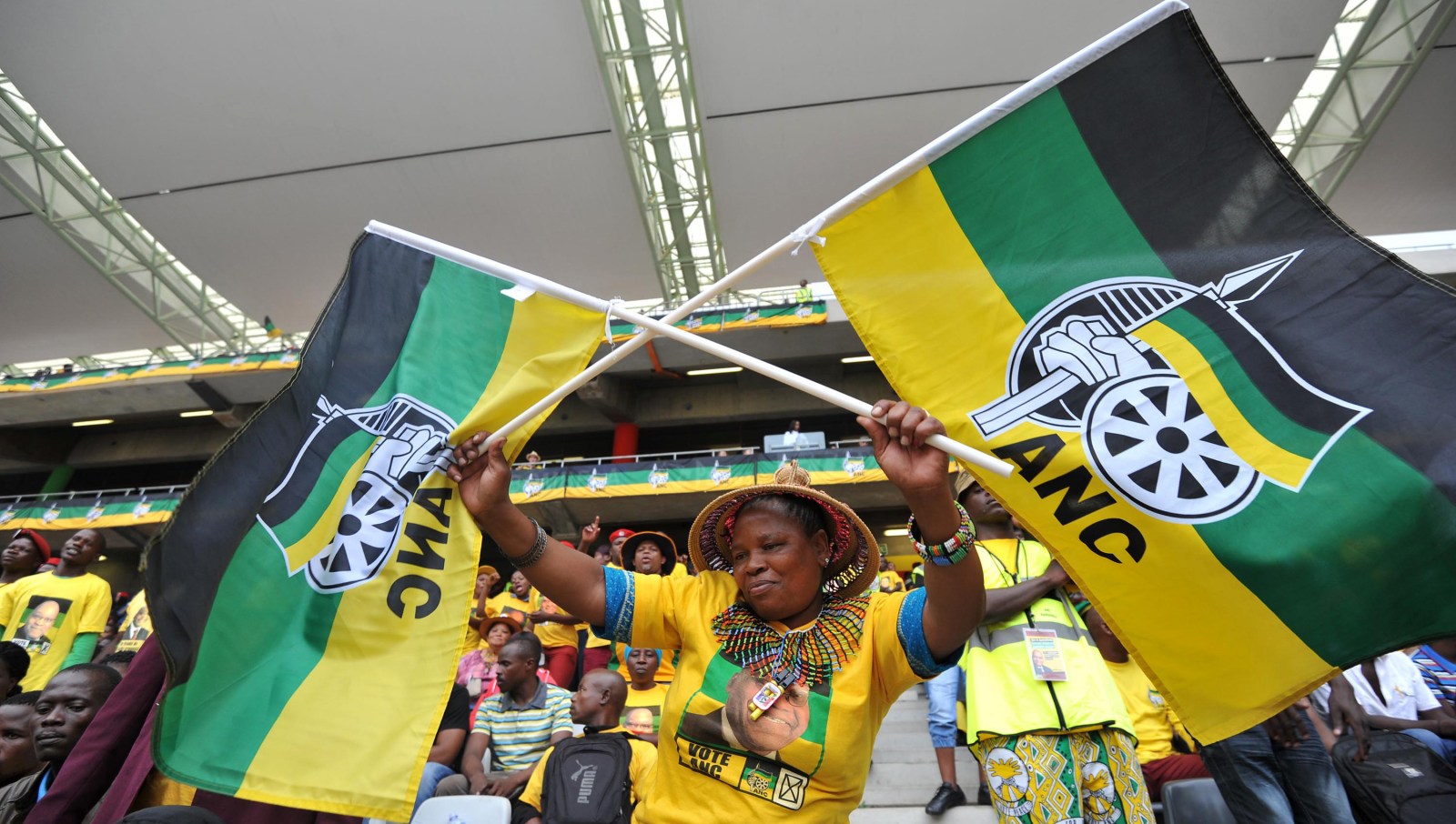 On Monday the ANC announced it was going to appeal the decision of the Gauteng High Court in Johannesburg that the DA could send out SMSes claiming that President Jacob Zuma "stole" government money to build his home at Nkandla. This will not stand tall as one of the party's best political decisions. It is symptomatic of a party that has not only lost its way but also lost the ability to set the agenda, at least for the moment. By STEPHEN GROOTES.

Since 1994, the ANC has been the organisation that mattered. If it held a press conference, that was the only game in town that day. Its decision on any issue was crucial. There have been times when its National Executive Committee has not only been “the ANC’s highest decision-making body between conferences”, but in reality the country’s highest decision-making body.

However, it seems that at no point during this election campaign has the ANC managed to actually set the agenda. At no point has it managed to frame the question, to put out any new policy that has really grabbed headlines (unless you count Sports Minister Fikile Mbalula’s sudden decision to impose 60% black quotas on national teams). Instead, other parties have done the running, and the ANC is now on the back foot.

The biggest indication of this is not, surprisingly, the way the DA Nkandla SMSes have been handled. Rather, it’s the image of the party’s top brass being rolled out to welcome a DA local government councillor to the party. Grant Pascoe may have (or had) a seat on the Cape Town Mayoral Committee, but so what? He is, for all intents and purposes, just someone in local government. Ask anyone outside Cape Town who he is and you’re likely to get a “huh?” in response. The same response you get when you ask who belongs to the Economic Freedom Fighters except for Julius Malema, Dali Mpofu and Floyd Shivambu.

Interestingly, the first media statement sent out by the ANC that said a “senior member” of the DA was going to join the party suggested that Gwede Mantashe himself would be there in the flesh to welcome this esteemed non-member of the Cape Town mayoral committee. But then someone, somewhere must have realised that one of the top three most powerful people in the country really should not be seen at such a squalid little function.

You have to ask, though, why that was even thought of in the first place? Clearly it was an attempt, for the first time in this campaign, to try to control the news story, to do something that would be news from Luthuli House that would not be about Nkandla or some other scandal or burst of bad economic data.

Because for the urban middle-class media, Nkandla has now become the issue. And whether Mantashe believes it or not, it appears to be an issue for many millions of voters as well. This is not anymore just a reflection on President Jacob Zuma, but on how the ANC appears to have mismanaged the issue.

The first mistake was to back Zuma, no matter what. That was compounded in part by the public announcement that veteran ANC members who had spoken out about Nkandla, the Trevor Manuels and Pallo Jordans of the world, would be “engaged with”. In ANC speak that means “crapped on”. To most consumers of media, that means that the party is disciplining the people that middle-class voters most agree with on Nkandla. It would have been much better to say nothing, at least in the public statement, and have a really good answer if the question came. By putting that line in the NEC’s public statement, it made it look as if the NEC was proud to be taking that action.

The decision to take the DA to court over its SMSes was, with hindsight, also silly. It gave the story legs. And now, after the ANC has lost, it allows everyone to keep repeating the phrase “Zuma stole”. Every time someone on a radio or TV near you touches the story, that’s the phrase you will hear. Endlessly.

Then the ANC ignored the first rule of what to do when in a hole. Stop digging.

This is all, of course, because of Zuma himself. He, and the people around him, have to fight for his image, never mind what that fight does to the ANC’s image. So instead of decision makers doing what they can to protect the ANC from Nkandla, instead they have to think about protecting Zuma as well.

However, one should be very, very careful about underestimating the party, and the political astuteness of those within it.

We are now 29 days away from the election. The party has a tendency to swing hard and swing late. In other words, it doesn’t matter what people think now, it matters what they think, and do, on 7 May. The ANC has a branch network and campaign machine unlike anything this country has ever seen. It also has the ability to make sure that its supporters do actually go and cast their ballots.

For the moment, the people making the headlines are really the DA (Mmusi Maimane’s soundbyte over the weekend was a classic: “Zuma’s cattle in Nkandla live better than you do in Tembisa”) and, of course, a certain person currently being chased by SARS.

So at this point, it looks like the ANC is going to have to work hard to make sure its “good story to tell” actually gains some traction. DM

Photo: ANC supporters at the launch of the party’s 2014 election manifesto at the Mbombela Stadium in Nelspruit Mpumalanga, Saturday, 11 January 2014. Picture: SAPA stringer