So long, suckers: Nigeria overtakes South Africa in the race for economic supremacy 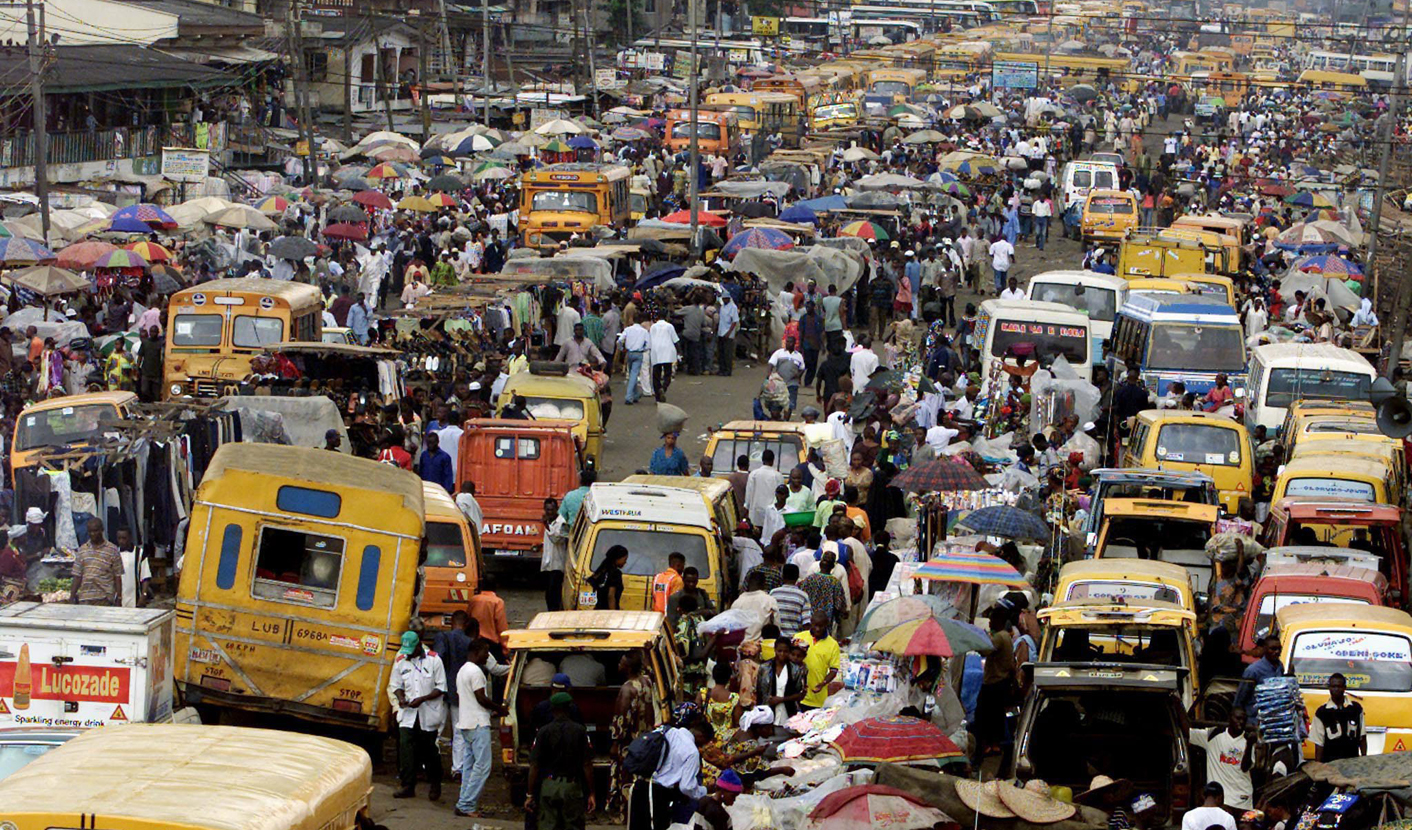 Having finally got its calculations right, Nigeria is now officially Africa’s largest economy. What does this mean, exactly? Not all that much for Nigeria’s long-suffering citizens, whose lives are not materially affected by a few rearranged numbers on a spreadsheet. It’s a bigger deal for South Africa, actually: not only have we lost our economic crown, but we’re losing our diplomatic clout to Nigeria too. By SIMON ALLISON.

For just about as long as I’ve been doing this job (going on three years now), Nigeria has been promising to re-base its GDP. This is something most countries do every few years, to make sure that GDP calculations remain relevant – economies change, after all, and GDP calculations must change too to reflect this (see here for a more detailed explanation of how and why GDPs are re-based).

Nigeria hasn’t rebased its GDP since 1993, meaning that goods are valued according to 1990 prices. As well as undervaluing existing industries, the calculations failed to account for new industries like telecoms, aviation, music and film production (Nollywood, remember, produces more films per year than any other country).

This problem was identified long ago, but the fix never happened – bogged down by the same mix of bureaucracy and inefficiency that keeps the Nigerian economy from realising its full potential. It was also, at times, in Nigeria’s interest to keep its economy smaller, on paper at least. The poorer the country looked on paper, the more debt relief and development aid it qualified for.

Nonetheless, Nigeria’s statistics office finally got its act together, releasing the new figures on Sunday. They were just as shocking as expected.

South Africa is the most immediate casualty of the new calculations. With a GDP of just $353 billion in 2013, it has been unequivocally, unambiguously knocked off its perch as Africa’s biggest economy. That honour now belongs to Nigeria, although analysts are uncertain about whether the accolade holds any real value.

Bismarck Rewane, a prominent Nigerian economist, told the BBC that the re-based GDP was “a vanity”, pointing out, quite accurately, that “the Nigerian population is not better off tomorrow because of that announcement. It doesn’t put more money in the bank, more food in their stomach. It changes nothing.”

This is particularly true because of the nature of Nigeria’s economic growth over the past decade or so. Yes, it has been precipitous, hovering at around 7% per annum (although this goes down to around 5% with the new calculations). South Africa, by contrast, is stagnating, at an average of just above 3%. Nigeria’s growth, however, is almost entirely reliant on its enormous oil wealth, little of which is trickling down to the people (a similar argument could be made about South Africa and its mineral wealth, although the South African economy is far more diversified).

Nonetheless, the realignment of Africa’s economic order is not without consequence. On a 2012 article on the subject (we told you, this has been coming for a long time), economics Professor Danny Bradlow told the Daily Maverick that it could have serious implications in the diplomatic sphere. “South Africa is represented in the G20 [a group of governments from the world’s biggest economies] and the BRICS [Brazil, Russia, India, China and South Africa] partly because it is the largest African economy,” he said. “If the Nigerian economy becomes bigger than South Africa’s then it raises the question about who should really be represented on those bodies.”

Nigeria and South Africa are also both eyeing a permanent position on the United Nations Security Council, assuming that UN reform ever happens and an African country is granted a seat at that particular table. As not only Africa’s most populous country, but also now its richest, Nigeria’s argument becomes a whole lot more convincing.

Like it or not, Nigeria and South Africa are locked in a diplomatic tussle over who will be the African superpower. It’s obvious in the behind-the-scenes negotiations for that Security Council seat that does not yet exist; it’s obvious in the fight for control of the African Union Commission, eventually won, after two bad-tempered votes, by South Africa’s Nkosazana Dlamini-Zuma; and it’s obvious in the petty, mean-spirited way we treat each other’s nationals (remember the great Yellow Fever debacle of 2012, when a flightload of Nigerians was denied entry to OR Tambo? Or that South Africans still need to lodge a ridiculous R6000 ‘repatriation deposit’ before being considered for a Nigerian visa?).

By claiming the title of Africa’s largest economy, overdue as it may be, Nigeria isn’t doing anything to change its economic situation at home. This is, ultimately, just rearranging the numbers on a spread sheet. But it does strengthen, significantly, Nigeria’s case to assume the mantle of African leadership. South Africa should be worried: as its economic supremacy diminishes, so too does its continental authority. DM

Photo: Commuters and traders at a market in Oshodi, a surbub in Lagos, South West Nigeria, Wednesday 29 October 2003. Lagos is the 6th most populous city in the World with a population of over 12 million people. EPA/ONOME OGHENE.