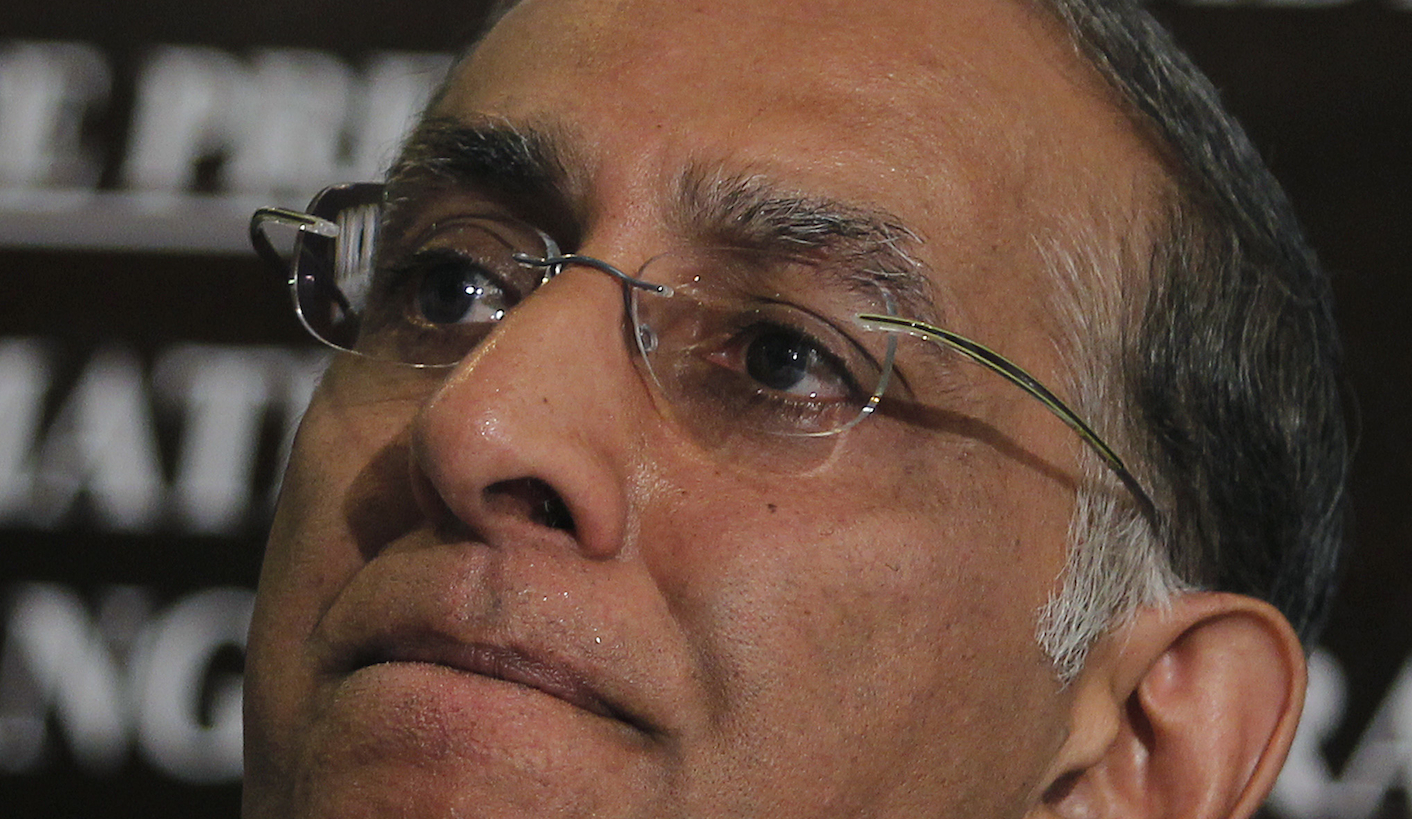 Haroon Lorgat has been cleared of all wrongdoing in the charges levelled against him following an independent inquiry by the ICC. He can now go back to being CSA’s CEO and discuss things like four Test tours against Australia and five Test tours against England. By ANTOINETTE MULLER.

Cricket South Africa’s CEO, Haroon Lorgat, has been cleared of all wrongdoing in charges levelled against him last year. The charges related to Lorgat having knowledge of a controversial statement about the ICC Board as well as the Future Tours Programme made by David Becker. There was also a charge that Lorgat had tried to bribe and threaten journalists, but no wrongdoing had been found.

The pending investigation has meant that, up until now, Lorgat was not able to fulfil his duties as CSA’s CEO and could not attend ICC meetings on CSA’s behalf. During his time on the sidelines, India, Australia and England have managed a hostile takeover of world cricket. It has been theorised that the ill-timed letter from Becker served as nothing more than ammunition for those who want to take control of the game. The results of the inquiry took much longer than many would have liked and even with CSA now siding with the big three, Lorgat’s removal looks far less sinister.

While initially Lorgat’s removal from ICC affairs might have been to keep any sort of rational opinion at bay, it now looks like nothing more than the usual big boys throwing their weight around. Lorgat explained that it was just one Chief Executives committee that he was absent from and that the was part of many discussions on the sidelines, despite not being physically present all the time.With that all done and dusted, Lorgat can go back to doing CEO things.

“As we expected, all the allegations have been dismissed and the Board would like to reiterate its full trust and confidence in Mr. Lorgat as its Chief Executive. To date the Board has been satisfied and indeed impressed with the progress made under his leadership.”

One of his duties will be to find a way to make up the shortfall from the loss of last year’s truncated India tour. It was initially thought that the Indian Premier League will be able to cover some of those costs, but South Africa won’t play a part in hosting the tournament. With elections due in India, the tournament has to be shifted out of the country for security reasons, just like the second edition was shifted to SA at the 11th hour. However, this time around CSA were only offered a portion of the competition and declined the crumbs – they wanted the whole thing.

“It’s not surprising that a small portion of IPL games are being played close to home. We were in discussions with them all along and they informed us before they went public. It makes sense for just 16 matches to be played across the water.

“We understand that  to be a logical solution to the IPL situation,” Lorgat explained.

While the IPL certainly would have been a coup for South Africa, there were never any plans in the four-year forecast for the tournament to come to the country. Lorgat said that it would have been “a windfall from the sky.”

Another windfall might be a possible four-Test series against Australia in the near future. In recent years, the two teams have always played each other in two or three-match series and there have been talks that the two sides might play four against each other very soon.

With the Future Tours Programme being scrapped and tours being arranged bilaterally, there is some more room to wiggle. CSA are close to reaching a deal with Australia and are always talking to England about playing five Tests.

“We are keen to play four Tests against Australia and we’ve gone some way to agreeing that. If we can fit it into the current FTP, we’ll do so. We’re trying to manoeuvre with the fixtures we’ve already got,” Lorgat explained.

“We are also in discussions with England about playing a five-Test series when they are due to tour here in 2015-15,” he added.

Whether the new prospective longer tours have anything to do with CSA changing their vote during the controversial ICC coup is not clear. Lorgat insisted that the revised proposals which were eventually voted through were vastly different to the original ones and that it is evident from the progress that has been made that the vote hasn’t completely upset the apple cart in terms of South Africa’s future scheduling. While that might be true, the overall impact of the vote and the change in which the ICC is governed will only be seen in a few years’ time.

For now Lorgat is back in the business seat at CSA and, in his own words, he will remain there as long as, in his mind, he is “doing what is right”. DM