For his next act, genome wiz Craig Venter takes on aging 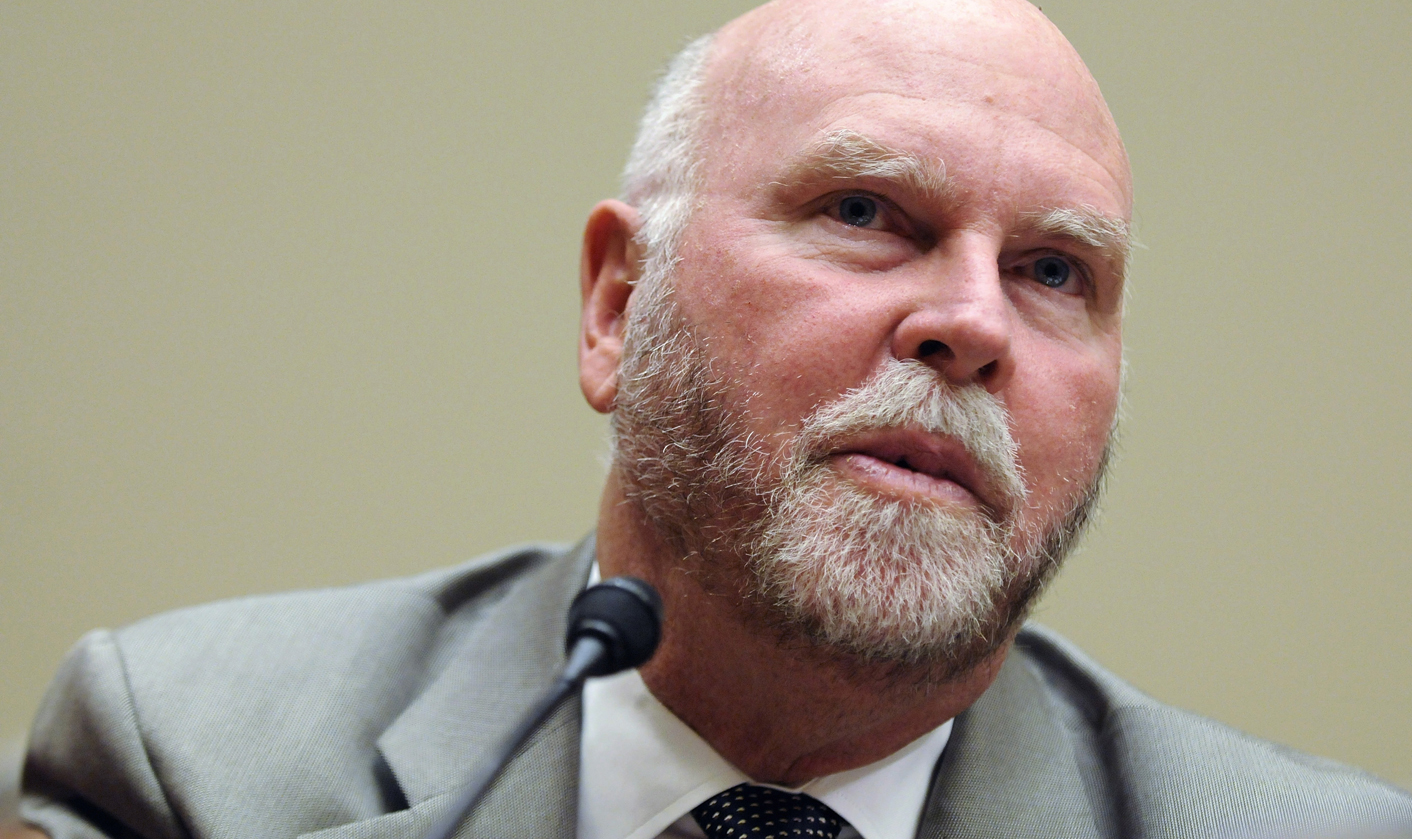 Craig Venter, the U.S. scientist who raced the U.S. government to map the human genome over a decade ago and created synthetic life in 2010, is now on a quest to treat age-related disease. By Julie Steenhuysen.

Venter has teamed up with stem cell pioneer Dr Robert Hariri and X Prize Foundation founder Dr Peter Diamandis to form Human Longevity Inc, a company that will use both genomics and stem cell therapies to find treatments that allow aging adults to stay healthy and functional for as long as possible.

“We’re hoping to make numerous new discoveries in preventive medicine. We think this will have a huge impact on changing the cost of medicine,” Venter said on a conference call announcing his latest venture.

The company will use that technology to map 40,000 human genomes in a push to build the world’s largest database of human genetic variation. The database will include sequences from the very young through the very old, both diseased and healthy.

“This will be one of the largest data studies in the history of science and medicine,” Venter told the conference call.

Dr. Eric Topol, Scripps Health chief academic officer and director of the Scripps Translational Science Institute, called the venture “a big, audacious initiative and just the kind we need to make substantive progress in the field.”

“Undoubtedly, important biologic discoveries will be made along the way, but it remains unclear whether such efforts like Human Longevity Inc and Calico can influence longevity,” Topol said.

In addition to gathering whole genome data, the company will collect genetic data on the trillions of microbes – including bacteria, viruses and fungi – living in and on humans.

By better understanding the microbiomes in the gut, in the mouth, on the skin and other sites on the body, the company said it hopes to develop better probiotics as well as better diagnostics and drugs to improve health and wellness.

Along with the microbiome data, Human Longevity Inc or HLI will collect data on the metabolome – the various metabolites, biochemicals and fats in the body – in order to get a better picture of the circulating chemicals that contribute to health and affect how drugs work.

The company’s initial treatment targets will be some of the toughest age-related diseases: cancer, diabetes and obesity, heart and liver diseases, and dementia.

Venter said the company will start first with cancer. It has teamed up with the Moores Cancer Center at the University of California, San Diego, with the goal of sequencing the genomes of everyone who comes there for treatment, as well as doing a full genome sequence on their tumors.

“Cancer is one of the most actionable areas right now with genomic-based therapies,” Venter said, adding that cancer is “just the first of a multitude of diseases we will be sequencing this year.”

In addition to UCSD, the company has established strategic collaborations with privately held Metabolon Inc of North Carolina, a company that focuses on biochemical profiling, as well as his own J. Craig Venter Institute, a nonprofit genomics research institute.

Venter said the first round of funding should last about 18 months. Initial backers include K.T. Lim, chief executive of Malaysian multinational Genting Corp, and Illumina. DM

Photo: Dr. Craig Venter of the J. Craig Venter Institute testifies during a hearing on “Developments in Synthetic Genomics and Implications for Health and Energy” by the House Energy and Commerce Committee on Capitol Hill in Washington, May 27, 2010. REUTERS/Jonathan Ernst