Design Indaba Cape Town: 20 years on, the creative economy thrives – and could even compete with mining 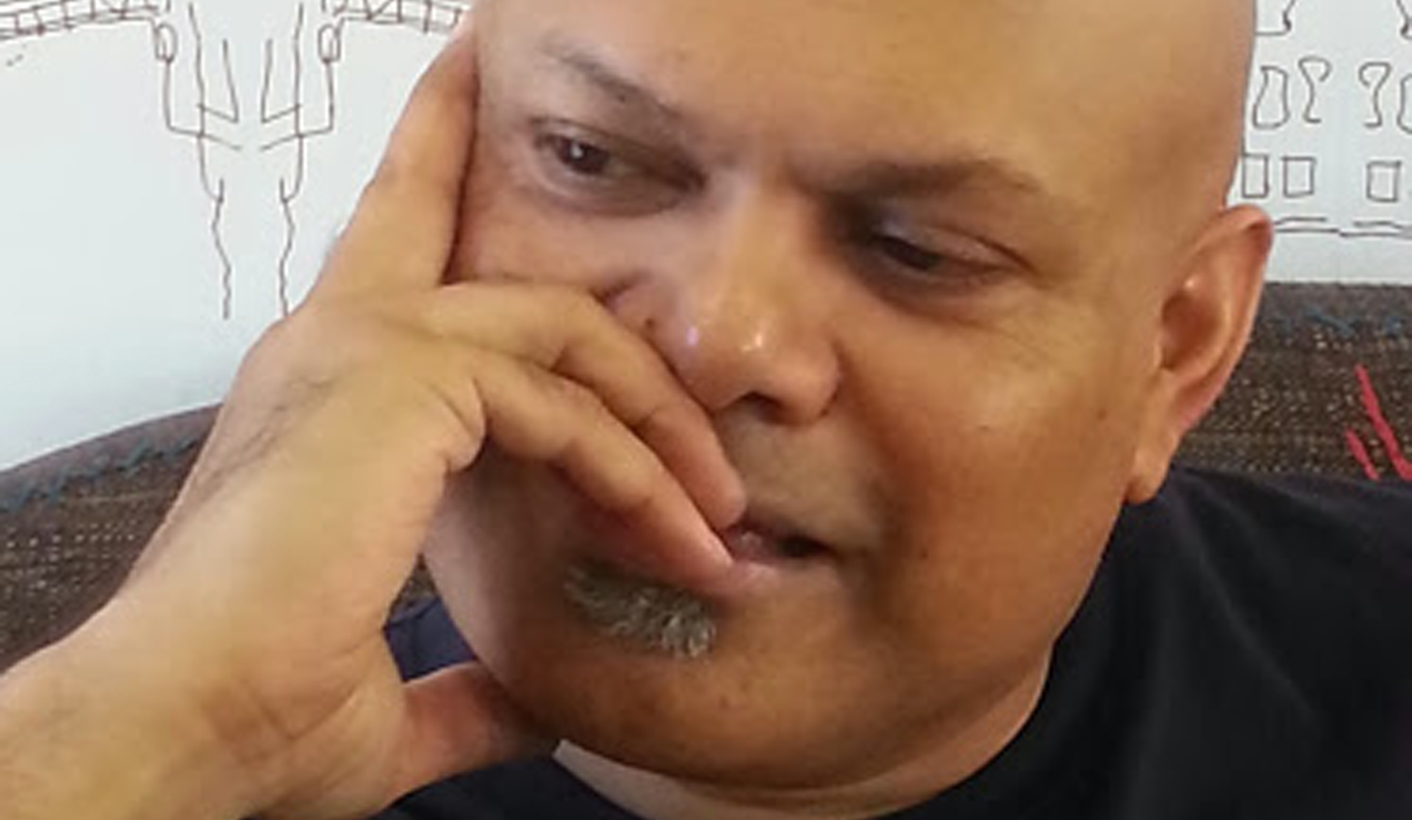 The Opening Day of Design Indaba 2014 ended with a spectacular flourish when acclaimed British designer, Thomas Heatherwick, publicly unveiled his first ambitious project to grace South African shores: The Zeitz Museum of Contemporary Art Africa. Funded by Puma ex-CEO and Chairman Jochen Zeitz, the Zeitz MOCAA will be housed in the century-old abandoned iconic grain silos, which form a striking landmark in the heart of the V&A Waterfront development. Work has already begun on the R500 million project. And Heatherwick - whose Olympic Flame, made of over 200 copper petals, left the world gaping in 2012 - delighted the Design Indaba audience with his “space-age” images of the massive 33-metre high concrete silos which are already being “cut into” to expose a nine-floor central core which will lead to seven public floors, and will house Zeitz’s considerable Contemporary African Art collection. By KATHY BERMAN.

What a way to start this, the twentieth year of this venerable global institution – the vision of the indefatigable founder, magician, entrepreneurial genius, Ravi Naidoo. And Naidoo has much to be proud of: from a dream to create something substantial from the chaotic but inspiring creative strands of an isolated Apartheid State, he is almost single-handedly responsible for the meteoric growth of the cultural industry in this country… and beyond. As luminary speaker after speaker reiterated, Naidoo’s burning commitment to the Design Indaba remains un-quelled as he and his team annually bring together the best of global innovators and creative leaders to the beautiful Mother City.

And the visionary entrepreneurialism doesn’t end. From a conference that started out with 200 guests 19 years ago, it now stretches to two venues in Cape Town, and satellite simulcasts in Durban, Johannesburg, PE and now Potchefstroom. The expo has grown from 40 exhibitors ten years ago to 500 today and expanded its scope to encompass a range of sub-brands, including Emerging Creatives – 40 of the best design graduates whose appearance at Expo is free; the celebrated MBOISA (Most Beautiful Object in South Africa) – which relies on public SMS votes of support; and this year’s innovative Africa is Now platform, which brings together the work of 66 designers and innovators from 25 African countries – and is the first in ambitious Pan-African plans for the future.

Naidoo remains determined not to see the Design Indaba as an esoteric or elitist “breakaway exercise”, but rather as the stimulus for the growth of the creative industries in South Africa.  As Naidoo sagely notes: In the absence of a consolidated National Creative Industry Policy, a Design Council or even landmark benchmarking study, it is difficult to benchmark the development of the industry or its direct contribution to the fiscus. Unlike the UK, whose last study in 2001 provided impetus for a rigorous promotion of the consolidation of the thirteen sectors that make up the industry as a major contributor to UK and EU economic growth. Naidoo notes that “if you aggregate tech, design, advertising, media, architecture, television, crafts, software, publishing fashion, etc. together, the creative industries can compete toe-to-toe with our celebrated industrial industries in SA – the old stalwarts, such as mining!”

That said, the CT Business School has calculated that the Design Indaba has contributed to the R1.3 billion to the national economy over five years.

“In just three days last year R500 million changed hands at the Expo. And given the protracted purchasing cycles of this sector, sales continue well beyond the event: One design outfit, Darkie, shipped an order of R1.5 million to Zurich in the months following the Expo.”

And the benefits run through the demographic chain. Aside from shipping in hundreds of scholars over the three days of the Expo, Design Indaba has teamed with Woolworths to inspire children to see design as a career choice – with the provision of a design syllabus to 180 schools in Western Cape: “They have gifted it to the Department of Education.”

For young graduates, and professionals, the serendipitous meetings at Design Indaba can be a ticket to Milan, London or any other major design capital. Acclaimed knitwear designer Laduma Ngxokolo, whose Xhosa-initiate-inspired sweaters, MaXhosa by Laduma, were nominated for MBOISA in 2011, went on to show in Paris, London, Milan and New York. Talented photographer Chris Saunders saw himself spirited away to the famed Italian creative laboratory Fabrica after a chance meeting with an influential “visitor” to the Expo.

And now there is the endearingly titled DIVA, the Design Indaba Venture Accelerator, which will provide incubation services to innovative designers, whose ventures or companies might have hit a glass ceiling. It pairs them up with mentors and angel funders. The inspiration:  Last year, the Design Indaba spawned an app. It has now been downloaded 1.6 million times and was bought out by a German company.

Where to now for Naidoo as the Design Indaba heads for its third decade? Franchises? Sell off and retire? Not likely! “No, we aren’t about to franchise the Design Indaba, or be bought out just yet – although many have tried. A lot of companies have darkened our doorway to buy us out.” But the indefatigable Naidoo is steadfast: “I don’t want to be typecast as an event guy. It’s about a shift in behavior and consciousness not about instant gratification. I really do believe our best years ahead of us. Having incubated South African design, our focus has moved from national to continental.”

Naidoo knows where true inspiration lies. He is talking Lagos and Accra. “The Design Indaba grew from a deep-seated love for South Africa, and it has remained relevant to our circumstances. It is now our job to flex ourselves outside of South Africa. And not in Milan or Tokyo.”

“As this century progresses, fifty percent of humanity will live in cities. This is the Designer Century; and we want to be part of solution. We have lots to do on a city level, a street level.” Naidoo’s got at least 20 more Design Indabas to go. DM