GroundUp: Why is there a homophobe on the Global Fund? 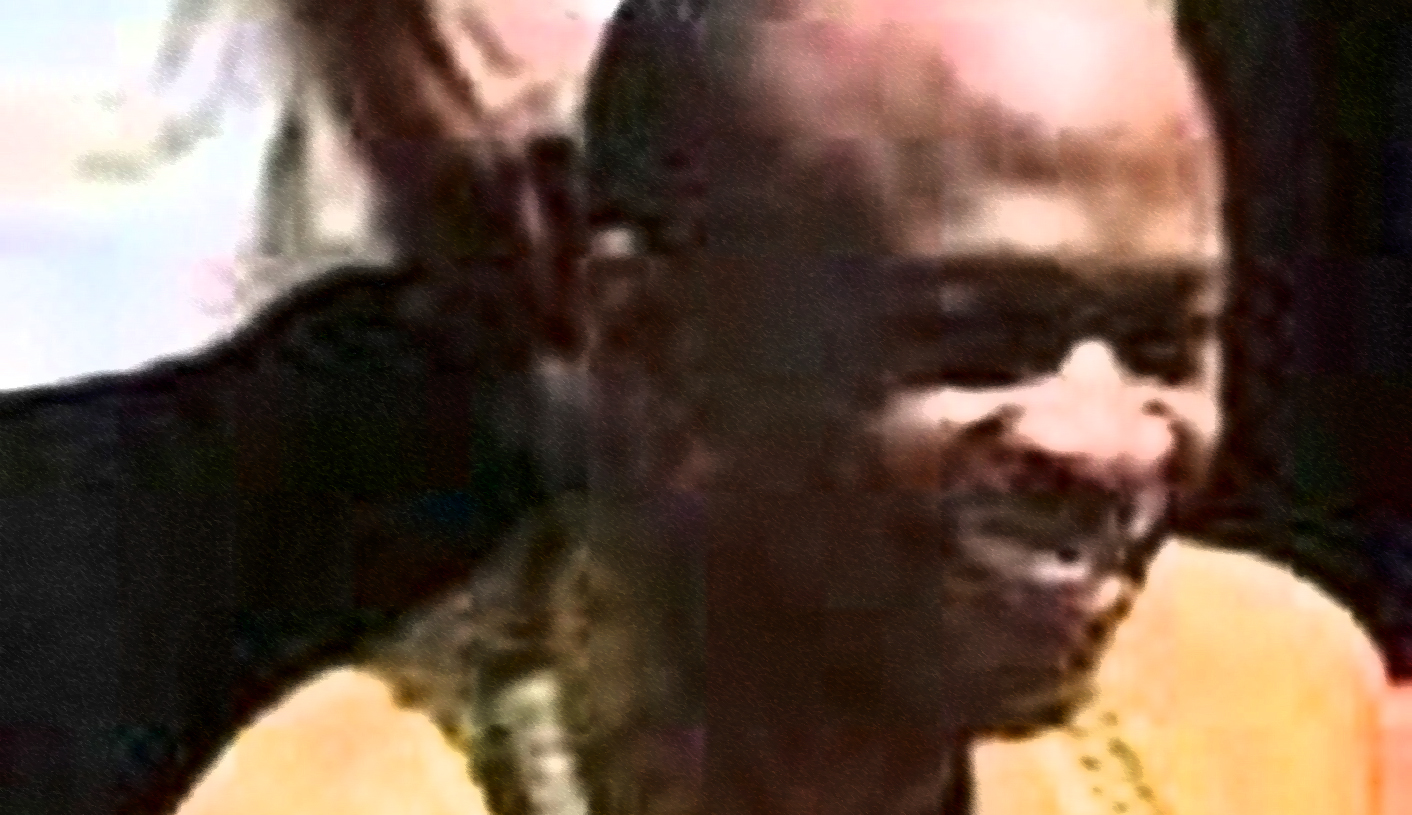 In March 2013, Dr Patrobas Mufubenga, a malaria expert, was unanimously appointed a member of the Developing Country NGO Delegation to the Global Fund to Fight AIDS, TB and Malaria for a two-year renewable term. It is a key position at arguably the most important health funding mechanism in the world. By GROUNDUP STAFF.

He will have a say in how funds are used by governments of the East African Community, over 450 civil society organisations in Uganda, and several others from the broader East African Health Platform (EAHP).

Mufubenga is a medical doctor by profession and National Coordinator, Malaria and Childhood Illness NGO Secretariat (MACIS) based in Uganda. He is also on the steering committee as a technical advisor to the EAHP, which has substantial decision making power on how Global Fund money is spent.

Men who have sex with men are at high risk of HIV. There is a consensus among public health experts that protecting the rights of gay men is an essential part of responding to the HIV epidemic. The Global Fund recently included human rights as a key component in its strategic plan. What then should the Global Fund do in situations where countries are blatantly violating human rights in a way that effectively prevents access to treatment and counteracts the health strategies rolled out by the Global Fund?

For instance, laws passed in Nigeria in January criminalising homosexual acts make it a crime for recipients of Global Fund money even to work with men having sex with men. Now Uganda is also legislating against homosexuality.

But, writes Mufubenga in email correspondence leaked to GroundUp, “every society is free to choose the path it takes and the consequences there in. Sodom and Gomorrah chose homosexuality and perished by the raining brimstone, while the Abraham generation that chose the ways of God was preserved.

“What Uganda is trying to do is to curb the spread of the device (sic), while rehabilitating the victims, preserving family and humanity (procreation)”.

Mufubenga’s views are factually incorrect and promote stigma and discrimination against homosexuals.

Quoting scripture and taking a rabid stance against gays and lesbians is a huge embarrassment for the GF. In the leaked correspondence, Mufubenga is attempting to stop the Global Fund taking any action on Uganda’s anti-gay legislation, which President Yoweri Museveni was expected to sign into law on Monday.

As one of his colleagues put it in the leaked correspondence, “It is inappropriate for a person who spreads misinformation and has views that violate human rights to sit on the delegation.”

Another developing country NGO delegate wrote that Mufubenga’s views are “against everything we stand for and believe in from a human rights perspective”.

How did Mufubenga get into this position of power? An email in the leaked correspondence explains, “[Our] Delegation leadership had identified the absence of a Malaria expert as one of the weaknesses during a retreat. There was no indication or evidence in Dr Mufubenga’s CV or supporting documentation that he was anti-gay. We met him for the first time at our annual retreat in Bangkok two weeks ago and that is where we discovered that his values on gays and lesbians differed greatly from ours.”

People involved in the Global Fund who are concerned by Mufubenga are now formulating a position statement for submission to the Civil Society Forum of South African National AIDS Council, which is chaired by the Deputy President of South Africa.

Dr Mufubenga should have no role in how Global Fund money is spent or how the organisation acts.

Correspondence between Mufubenga and one of his colleagues

Wo wo, wo… Hold it, Hold it [NAME REDACTED BY GROUNDUP]

As I was saying last week, every society is free to choose the path it takes and the consequences therein. Sodom and Gomorrah chose homosexuality and perished by the raining brimstone, while the Abraham generation that chose the ways of God was preserved.

Uganda is not an extremist country by the way as you portray it. We even have centers where ex-gays are being rehabilitated and operated upon of their ruptured intestines and rectums by the sex deviants. Such surgical operations take a lot of money. Why shouldn’t you first protect the rights of the poor young men that are daily lured into homosexuality in exchange of money, jobs, scholarships, accommodation and foreign visas and later on regret why ever accepted the advances in the first place?

What Uganda is trying to do is to curb the spread of the device, while rehabilitating the victims, preserving family and humanity (procreation). Is the Ugandan society all mad in doing so? I wonder. I think they are just different people of a different destiny. And much as I believe in human rights, we are just spokes in a the wheel, there are society rights too. That is why there words like banishing, outcasts and deportation because of individual deviancy from the social norms

May the good God speak to your inner heart my brother!

Partial text of email to which Dr Mufubenga responded

An unfortunate turn of events in Kampala in the last few weeks with the prosecution of a nurse for allegedly infecting a child with HIV with a syringe To now the statement by the president saying he will sign the anti-gay bill into law.

We are all aware that the Global Fund recently included human rights as a key component in its strategic plan and have summarised most of the issues in the concept note attached. Am currently taking the lead on behalf of the delegation to help the GF secretariat to draft a policy on what GF should do in situations where countries are blatantly violating human rights that consequently impede access to treatment. An example is Nigeria which in January passed a law that criminalises homosexual acts. We do know that men who have sex with men are at high risk of getting HIV. So what happens to the lubricants and condoms that have been purchased with global fund money if they cannot reach the people who need them because of an existing law that acts as a barrier for them to openly come to receive services. What happens to Sub recipient’s or principal recipients who work with the key populations in this country, where the law says it’s a crime for them to work with men having sex with men.

I welcome your views and thought on what should go into this policy. Or to put in a simple way, what should the Global fund do when a country that is receiving its money is violating human rights that acts as a barrier to access to treatment. I do appreciate that this is a sensitive issues and please feel free to email me directly to [EMAIL REDACTED BY GROUNDUP] to avoid crowding colleagues’ inboxes. I will be submitting these views to the secretariat at the end of March and they will be discussed in May in Geneva. Please feel free to consult human rights organisations and networks of people affected by the three diseases in your country that may not be on this mailing list. DM