Politics of the red carpet

Politics of the red carpet 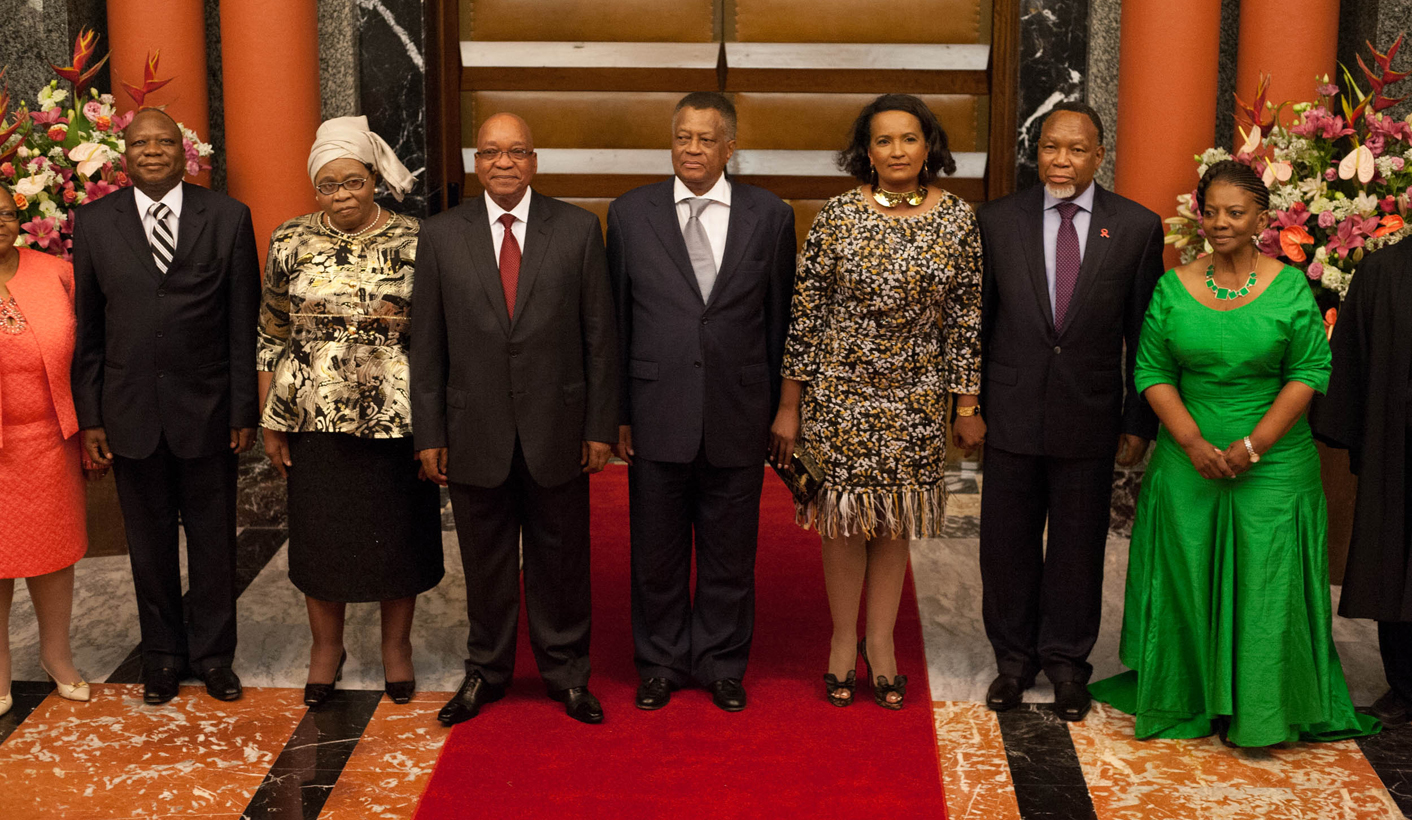 How we name something, a relationship or a person, is an exercise of power. In South Africa today, we mark 20 years of democracy. The way we make sense of this period and its character varies, according to where we are located. Are we part of the spectacle on the red carpet Richard Pithouse describes in the opening of Parliament, or are we ‘offstage’, located amongst the wretched of the earth, physically or in terms of our sympathies? By RAYMOND SUTTNER.

Politics ‘offstage’ is not recognised as politics by those who performed activities enacted at the State of the Nation address. The politics of the poor comprise protests in the name of rights that are necessary for human habitation. These rights are not imagined: they are guaranteed in the constitution. But the way these rights-based protests are treated by the authorities explicitly or implicitly name them as falling outside the realm of politics and devoid of legitimacy.

Protesters raise issues that are of great social concern, yet their first meeting with institutional structures of the state, with the constitutional order is not with political officials at any level. Instead, they encounter police.

The police see their role at best as being to contain or control such groups of people that may be described by the authorities as protesters but sometimes as a mob or in similar terms, suggesting uncontrolled hordes or a rabble. In this encounter, there is generally no appearance of a state or political official who listens and takes responsibility for the issues that have brought the people out to protest. Consequently, there is no avenue for political engagement. They are seen as a threat to public order; hence the debate tends to focus on whether or not the police have been adequately trained to control angry crowds.

The protesters, on the other hand, enter the public domain with the stench of their own environment, often with sewerage flowing and other dehumanised conditions in the streets where they march. Out of frustration they sometimes burn the schools, clinics and libraries that have been erected to serve them or they take their frustration out on the police. Sometimes they commit atrocities, because just as absolute power is said to corrupt absolutely, absolute powerlessness also corrodes peoples’ sense of morality.

Violent acts against the police are generally reactive as in most cases police initiate aggressive action against protesters with modern weapons, when protesters have done little more than try to meet with one or other official, high or low.

From this brief sketch, which is a recognisable scenario to any person who follows the news, it is clear that constitutional structures and rights guaranteed to all people do not work for the poorest of the poor. They have a right to water, but that water may not be supplied at all or when it is supplied, a fault is not speedily repaired. Sometimes it is intentionally left in disrepair so that individuals can be enriched through transporting water and selling what ought to be provided free of charge or at an affordable rate.

This may be in a municipal area where it has been known for many years that the administration is dysfunctional and the supply of water is not distributed in accordance with regulations. Protesters find this intolerable not because they are impetuous but because their conditions are unfit for human beings who wish to live with dignity and in a healthy and safe environment. People want to live with their children in clean streets and properly built homes and not risk injuries and disease.

Returning to the question of naming, that protesters are met by police is to depoliticise their grievance, to treat these as gatherings that must be controlled or contained or eliminated or brought to an end. The police, however ruthlessly we may think they often act, are not responsible for the failure to provide a decent environment and living conditions. Those who have that responsibility fail in their duty to meet with aggrieved citizens and treat these problems as a question of law and order.

We were correct to celebrate constitutionalism and the birth of a democratic order in 1994. Apartheid rule meant no rights for black people. A constitutional order ought to have been a basis for all to live with freedom and dignity. But constitutionalism has been consciously undermined in order to enrich the few who are close to leadership at various levels. The very power that was needed to enforce these rights has instead been used to revive militarism, and secure patronage and corruption.

We need in our various sectors of activity to join together to recover our freedom and ensure that the promise of democracy is retrieved for all who live in and love this country and all its peoples. DM

Professor Raymond Suttner is attached to Rhodes University and UNISA. He writes a regular column and is interviewed weekly on Creamer Media’s polity.org.za. Suttner is a former political prisoner and was in the leadership of the ANC-led alliance. He blogs at raymondsuttner.com.