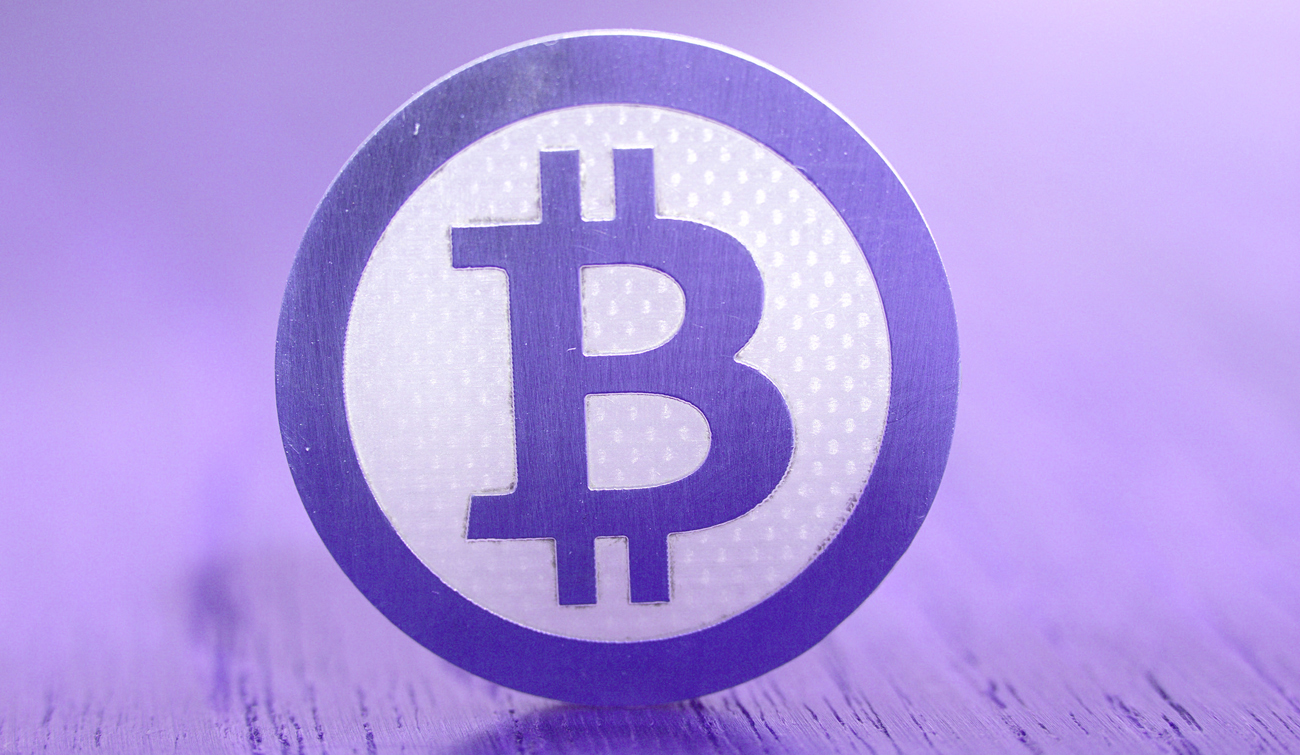 New York's financial regulator on Tuesday revealed new details of his agency's plans to govern virtual currencies such as bitcoin to protect consumers and combat money laundering. By Douwe Miedema and Karen Freifeld.

“Our objective is to provide appropriate guard rails to protect consumers and root out money laundering without stifling beneficial innovation,” Lawsky said in a speech at the New America Foundation in Washington.

Highlighting persistent risks in the nascent market, Slovenia-based Bitstamp on Tuesday became the second major bitcoin exchange to halt customer withdrawals in the past several days, blaming problems on a denial-of-service attack.

That was a day after the value of bitcoin slid to its lowest in nearly two months after Mt. Gox, the best known digital marketplace operator, said a halt on withdrawals would continue indefinitely.

The price of bitcoin, which has gained wider acceptance in recent months, also varied dramatically from one exchange to another. On Tuesday, the price was quoted at $645 per coin on Bitstamp’s exchange, down 6 percent on the day.

In his speech, Lawsky said consumers need to know that virtual currency transactions are generally irreversible, and that they could lose their money if they hold onto bitcoins for an extended period.

More challenging questions include capital requirements for firms to absorb unexpected losses, and how many risks they can take with investments. One issue is whether the firms should be allowed to invest in virtual currencies.

“The really tricky question for regulators is how we structure those type of rules in light of the fact that the funds these firms hold are not denominated in dollars or other forms of traditional fiat currencies,” Lawsky said.

Lawsky expected to release the regulations in the spring or the summer of this year, and said the agency would seek public comment once it had published the plan in a so-called notice for proposed rule making.

His agency is still wrestling with whether to ban or restrict the use of “tumblers”, which obscure the record and source of virtual currencies. Tumblers are a concern to law enforcement, but they might also have legitimate uses.

He said most virtual currencies have public ledgers which, when combined with know-your-customer guidelines, could serve as anti-money laundering controls.

Lawsky added that he is grappling with what types of firms and transactions to regulate.

The remarks follow two days of hearings in New York on the potential regulation of virtual currencies. Witnesses at the late January hearings included state and federal prosecutors, as well as industry participants such as the investor twins Cameron and Tyler Winklevoss. DM