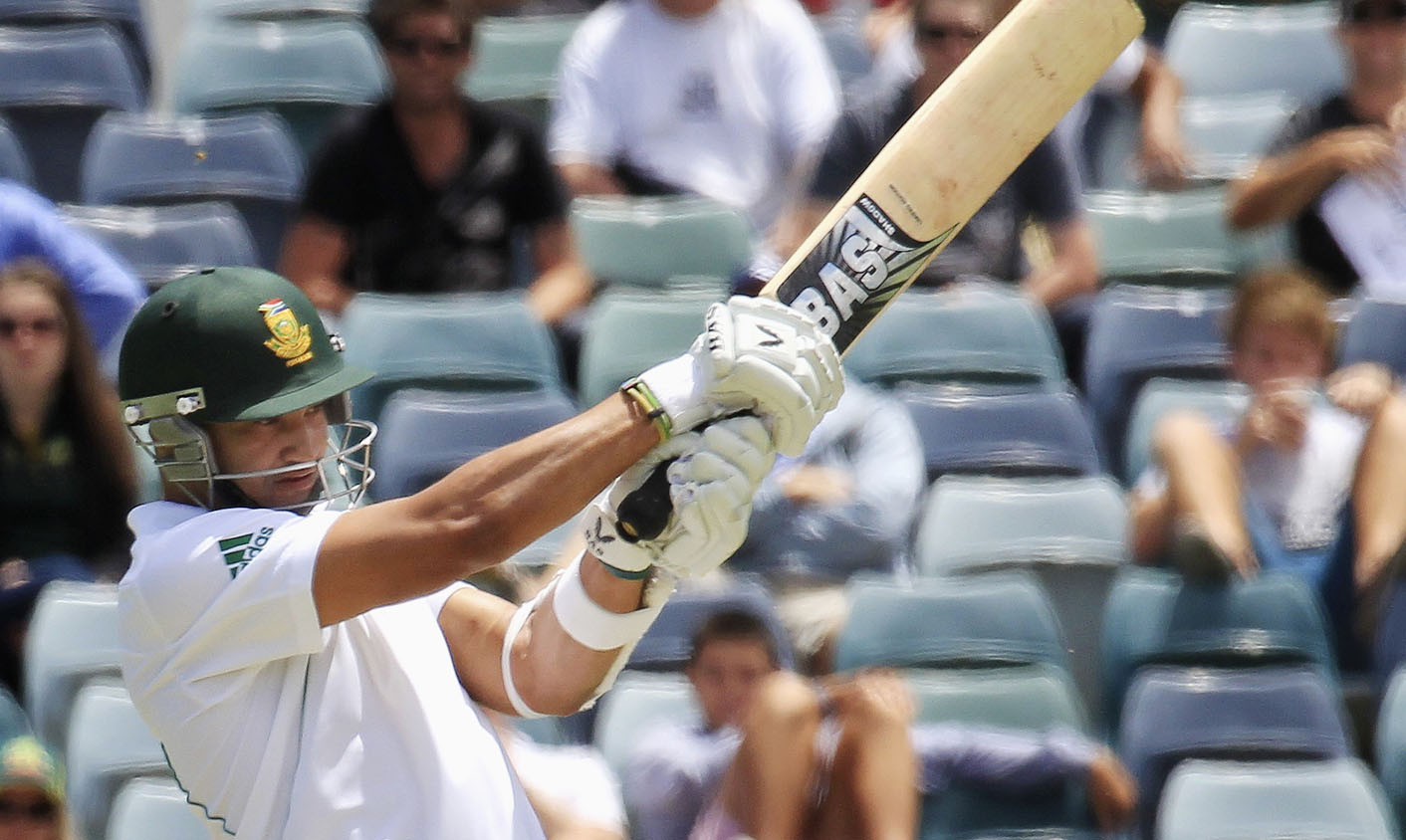 It’s go time. South Africa and Australia kick off their three-match Test series at Centurion on Wednesday. The boardroom rubbish can be put aside briefly and everyone can focus on actual cricket for just a little bit. ANTOINETTE MULLER picks out five key battles from the first Test.

South Africa begin the first of three Tests against Australia in Centurion on Wednesday. The world’s number one ranked Test team will remain as such, no matter what the result of the tour. However, having not beaten Australia on home turf since readmission, there is a certain sense of expectation on the Proteas to show why they are the number one-ranked Test team in the world.

Australia have lost their last two series away from home, and while they might have annihilated England in the recent Ashes series, they were often flattered by England’s ineptitude. To stay the best, you have to beat the best, and many will feel that after Australia’s Ashes performance, they are one of the best. Australia are under pressure to prove that what they achieved with their 5-0 demolition job over England was not a fluke. South Africa are under pressure to prove they’re not just behemoths away from home.

Beyond all that, there are plenty of subplots. Here are five key battles from the first Test.

Graeme Smith and Hashim Amla are both prone to getting out to left-handers. How they respond to Mitchell Johnson being on the prowl is crucial. Smith has neutralised Johnson before, and Johnson broke his bones before. That means right from when the two step out to face each other, the battle will be on. Amla’s has had some gaps in his defence and looked suspect against Pakistan’s Mohammed Irfan last year. The extra bounce from Irfan foxed Amla on more than one occasion. Johnson will have some of that bounce, too. The pitch in Centurion started off looking very green, but continued to look more like a normal wicket as the days progressed. Still, South Africa’s pitches do offer something extra for the quick bowlers. The response from two of South Africa’s key batsmen to Johnson’s snarling aggression will be one of the most important aspects of the Test.

Australia vs. their reliance on Haddin

Brad Haddin topped the batting averages for Australia during the recent Ashes series. His lower order contributions were crucial in Australia’s approach. With the top and middle order being quite fragile, barring Michael Clarke, Haddin’s wicket could very well become the prize scalp in this Test. It’s far tougher to bat on South African turf, but as the day’s wear on the pitch flattens out, Haddin might end up being the batsman who gives South Africa the most headaches. Most importantly, Haddin knows how to bat for time, and he looked quite comfortable defending and digging in against England. Sure, England’s attack was rather toothless, but his experience will be invaluable. Australia, meanwhile, have to be careful to make sure they do not become apathetic in their approach and pile the pressure on Haddin.

South Africa vs. pressure and expectancy

South Africa last lost a Test at Centurion in 2000. According to Opta, they have a better win percentage at the ground than any other team playing ten or more Tests at a specific venue (they have won 14 out of 18 Tests there). They will remain the number-one ranked Test team no matter what the result of the series, but the expectation is there that they can and should win. Since readmission, South Africa have not beaten Australia on home turf. The pressure is there that this time, they should. The last time Australia toured the country, the Proteas won the first Test convincingly and stumbled in the second. Some might even go so far as to say they choked. They toppled England from the number one ranking in 2012 and since then, South Africa have proved that they have grit and balls to deserve to hold that position. They have gotten themselves out of a number of sticky situations and have lost just one Test since then. Their preparations have been long and tough. They have absorbed and transferred pressure over and over again over the last few years and this is another chance to do so.

When Ryan Harris is bowling at the top of his game, he is an absolute beast. However, injury has plagued much of his career. In fact, he delayed surgery to be part of the Ashes and, somehow, managed to play all five Tests. Now he has postponed injury yet again so that he can be part of the South African series. With Shane Watson ruled out of the first Test, Michael Clarke will have to think very carefully how he manages his bowlers and how he will protect a player like Harris to prevent injury. The Aussie bowlers hardly got a taste of the second new ball against England, thanks largely to the batsmen’s ineptitude. South Africa know how to bat for time and can drag an innings out if needs be. How Clarke makes sure his bowlers handle those long spells in the hot sun will be crucial, not just for the team, but also for the future careers of players like Harris.

South Africa have two major weak links in the current batting line-up: Alviro Petersen and JP Duminy. With a large part of the Australian strategy involving getting up in the face of their opposition, players with any sort of frailties will be exposed. Petersen hasn’t scored a Test hundred for over a year and he’s only passed 30 thrice since then. If there is any sign of being unsure, uncertain or under pressure, you can bet your bottom dollar that Australia will find this weakness in him and expose it. Duminy, meanwhile, has been in good form in the domestic T20: he averaged 45.80 in nine games, with 229 runs in total. That might help his confidence, but the formats are completely different and, in the Test arena, Duminy has failed to reach double figures in four out of his last six innings. He will be called upon to do his bit with the ball and will most likely be the golden arm a few times, but his batting is dubious and he is very easily rattled. Both will need to calm down and show that a bad patch of form is easily shrugged off. DM

Daily Maverick will be running a blog with live updates and insights for the first three days of the Test. To get involved send your questions, thoughts or insights to [email protected]