Ann Crotty: We should write for our readers, not the ow...

Ann Crotty: We should write for our readers, not the owner 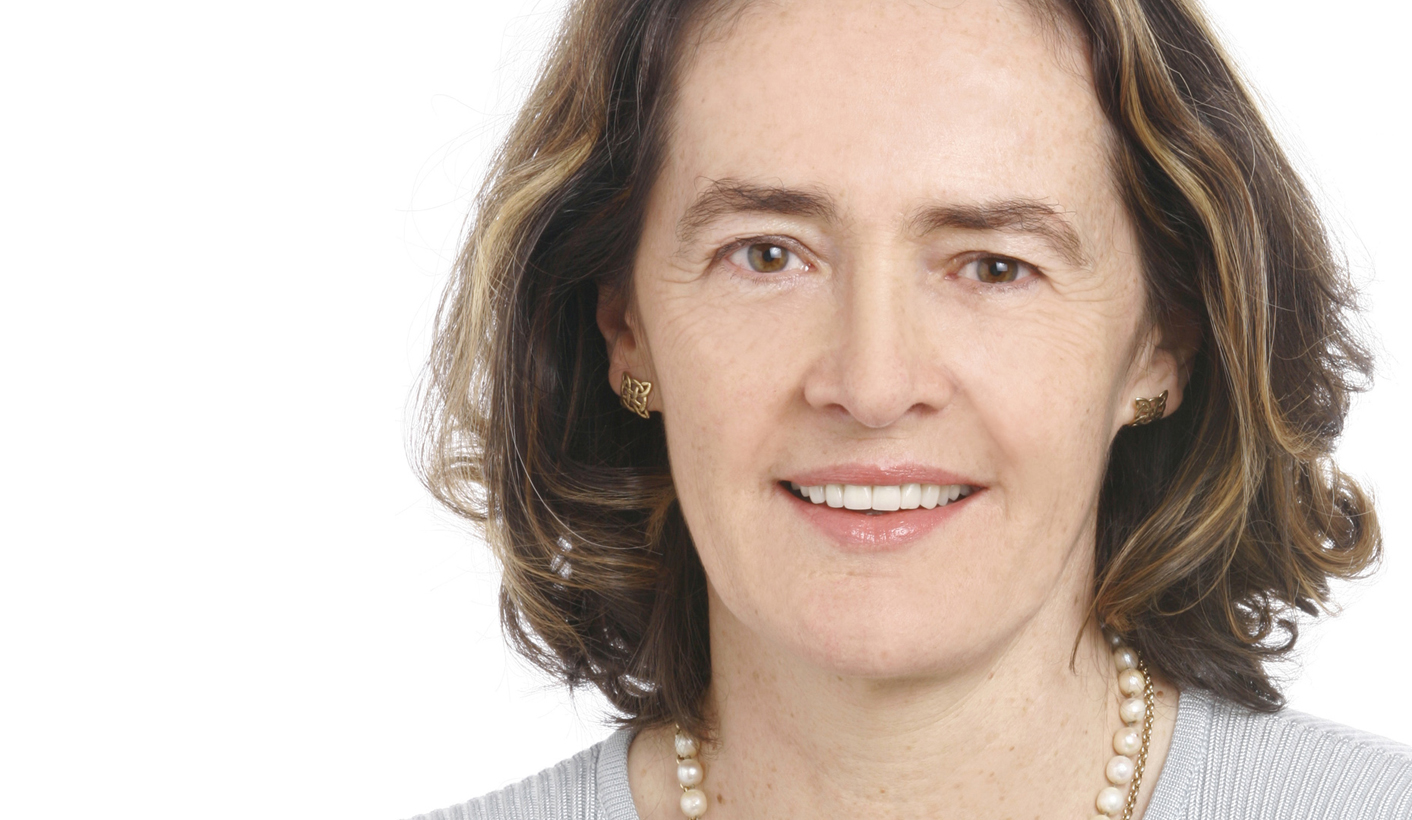 Seasoned financial journalist Ann Crotty has resigned from the Independent Group’s financial daily, the Business Report, after 18 years at the paper. Crotty, the author of award-winning work on executive pay and other issues, spoke to GROUNDUP about her resignation from Business Report, her views on editorial independence and media ownership. By Sibusiso Tshabalala.

GroundUp: Independent Newspapers has gone through a turbulent few months, with the dismissal of Alide Dasnois as editor of the Cape Times, the loss of editor-in-chief Chris Whitfield and of renowned columnist Terry Bell, and some vituperative exchanges between journalists in the columns of the newspapers. Now you also have left, after 18 years. Why?

Ann Crotty: The decision was the result of a troubling sequence of events. While I acknowledge the rights of owners, I think the balance between the rights of the owners, the rights of readers and the rights of journalists has slipped out of kilter at the Independent Group.

If you look at what is been happening at Independent, there is a sense that we – the journalists – might be too concerned with the views of the Chairman. My decision to leave is largely motivated by the fact that we shouldn’t be writing for the Chairman and the owners. We should be writing for our current readers as well as readers we hope to attract.

Ann Crotty: I am always a bit apprehensive about journalists assuming roles. We’re meant to be objective and balanced, which is difficult to achieve given that everybody has prejudices, but journalists should report to the best of their ability – accurately and fairly. Why are we journalists? This is our task, to report on the issues that influence us all with fairness and dignity. I often wonder why people talk to journalists in the first place. Although it is popular to trash journalism as being one of the least trusted professions, I do think the public and our readers trust us; unfortunately we often let them down. There is a responsibility that comes with that trust.

Ann Crotty: Setting up any print media operation comes at a high cost. It is a capital-intensive operation and the level of uncertainty doesn’t make it any easier. While many may have the resolve, the capital is not readily accessible.

The problem with concentration in media ownership is that it makes it difficult to promote a diversity of views. When you have four major media players, you’re likely to find that they all report on similar issues in similar ways. Nuance is hard to find.

I’ve always thought that perhaps government could play a more rigorous role in diversifying media ownership through tax-breaks and grants. That would inevitably come with strings attached, which would be more than it is worth. But we have got to create a platform that allows new players to take mitigated risks.

GroundUp: The idea of setting up the Independent Media Staff Trust, was that a way of responding to the challenge of concentrated media ownership?

Ann Crotty: Yes, it was. The trust would’ve been more than a formal share employee scheme. Our intention was to get a 25% stake in the Independent Media Group. The trust was not just an alliance of journalists. It was for every staff member, at all employee levels working at Independent. Through the trust, our intention was to ensure that the staff at Independent, who know the group well and are committed, could have a say on the course the group should take.

GroundUp: What has happened to the trust since Sekunjalo acquired the Independent Group?

Ann Crotty: Well, nothing is on the cards for the Independent Media Trust. The trust is dormant. We had hoped to secure funding from the PIC (Public Investment Corporation) but that did not happen. It is also important to note that the success of the initiative largely depended on the support of the new owner (Sekunjalo).

GroundUp: Media transformation has come under the spotlight over the past few months. Do you think enough has been done to transform South African media?

Ann Crotty: I think it’s important to have black ownership of the media in South Africa. At times, I’m not sure if white South Africans appreciate that this is imperative. The sale of the Independent Group to South Africans was important. After 18 years, and the extraction of billions of rands of value, The Independent was brought back home. But that will not be enough to ensure real transformation.

GroundUp: So it is not simply about black ownership?

Ann Crotty: You obviously need fundamental changes to ensure that real transformation happens. Ownership is the starting point. If you diversify ownership, you hope to be able also to diversify the views reported in the media. But this is not the end. The danger with our discourse on transformation is that we put lipstick on the same old model.

Media transformation should be about taking stock of the ways in which people are depicted in daily stories. Mainstream media often misses the subtle nuances in South African indigenous languages and customs. Any media transformation project should address this as well.

GroundUp: What would some of these fundamental changes look like?

Ann Crotty: A starting point is to acknowledge that reportage in South African media tends to be focused on urban areas and middle class sentiment. Partly because of limited resources, not much is done to cover stories in township and rural areas.

Why is it that we don’t have a newsroom in Khayelitsha for one of Cape Town’s biggest dailies? Such satellite newsrooms would combine the talent and knowledge of residents from the local community with experienced journalists. That way, the voice is authentic. Local residents feed into the news and it gets distributed in the big dailies as well.

The other challenge for journalism is that it is caught up in the perils of 21st century capitalism. The obsession with short term profits is the basis on which many media owners operate their groups, not the interest of the public. We need to devise a model that will serve the interests of shareholders and the public.

GroundUp: In your submission to the Print and Digital Media Transformation Task Team last year, you suggested that a charter should bind media owners and journalists. Do you see that happening anytime soon?

Ann Crotty: The suggestion was broader than that. We have a lot of charters for South African journalism, but we don’t have one vigorous charter that binds shareholders and journalists. The essence of the charter would be to commit us jointly to independent and high-quality media. But charters don’t get things done, people do.

GroundUp: Is it too soon to ask what your future plans are?

Ann Crotty: I would like to stay in journalism. DM