Cricket: CSA will walk away from ICC coup with a bloodied nose 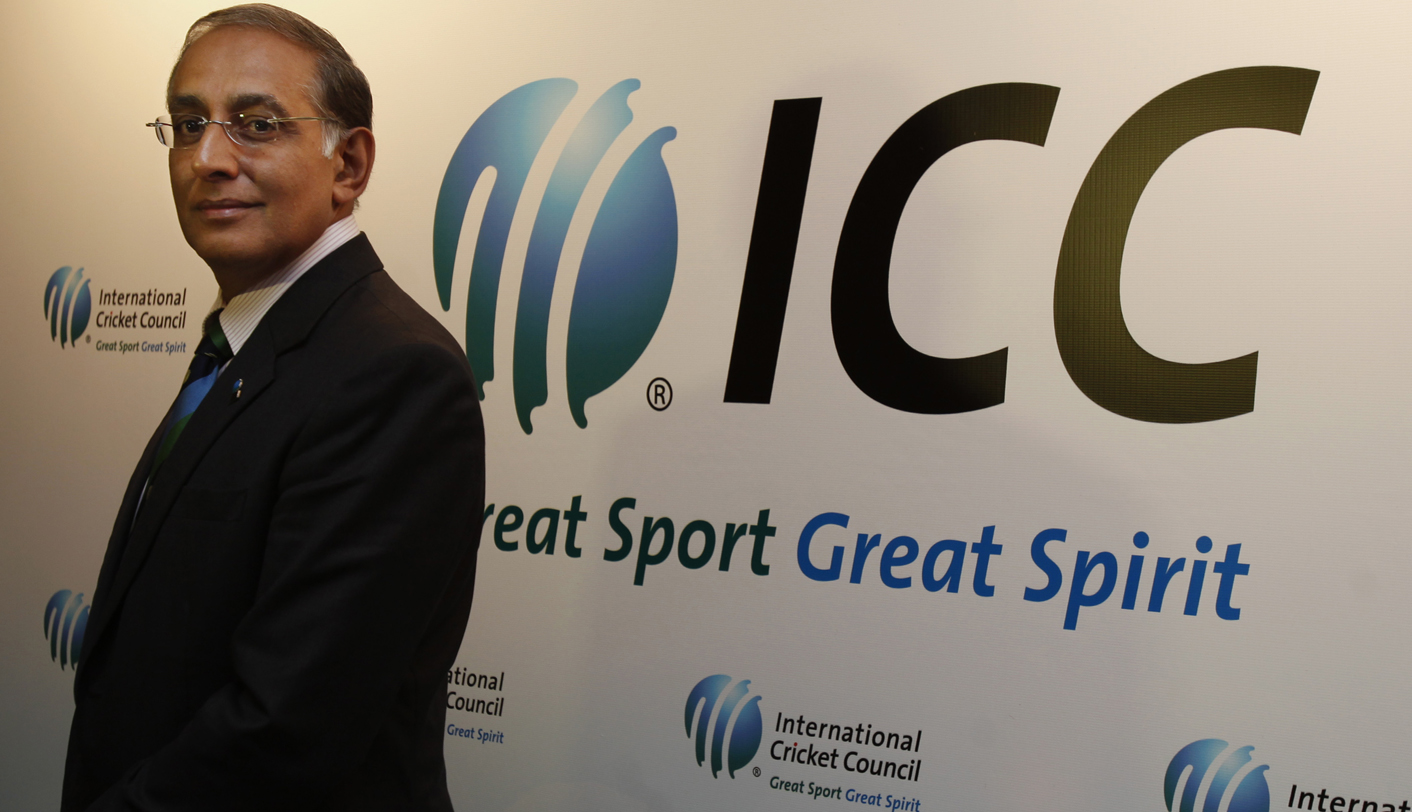 Come Saturday, it’s likely that cricket will adopt a new order with the ECB, CA and the BCCI taking charge of the world game for no other reason than greed. CSA may have come out swinging for now, but will still walk away with a bloody nose. By ANTOINETTE MULLER.

As cricket’s day of reckoning nears, the day where it will be decided what kind of new world order the ICC will take on, Cricket South Africa have still come out swinging. On Tuesday, they denied a report which suggested they were getting into bed with the BCCI in exchange for their support of the big three.

The statement, very carefully worded, categorically denied that there were any sort of underhanded dealings going on, but admitted that there were some discussions on the go. These discussions are important, because there is no point in cutting off an already bloody nose. The impact is too vast and involves too many people, as pointed out by Neil Manthorp.

CSA have denied that their discussions have involved their CEO Haroon Lorgat and his position within the organisation, but they certainly have been talking and, like every cricket board who wants to make money, they want to be on good terms with the BCCI because that is where the money comes from.

“We have carefully considered the proposals and we have declared that we will engage further with the ICC and other Members to try to reach any consensus ahead of Saturday’s ICC Board meeting and that position still stands,” explained CSA president Chris Nenzani.

“Naturally we want good relations with the ICC and all its Members, especially India, with whom we have always enjoyed a special relationship, but we will exercise our responsibilities with due care, skill and integrity and we will uphold the principles of good governance,” he added.

Whatever the outcome, CSA are likely to walk away with a bloody nose and, even if they swear high and low that they did not bend over backwards for the BCCI, the general public is unlikely to swallow it. Considering their history with dubious boardroom dealings, whatever decision is made is likely to met with a raised eyebrow.

CSA stands to lose around $24.5 million from revenue distribution from the ICC under the new model. That distribution spreads over eight years, meaning a loss of just over $3 million per annum. For once, though, South Africa might actually be one-up on those who are trying to shaft them. Earlier this year, CSA concluded a deal with Taj TV that will see the country’s Twenty20 competition broadcast internationally for the first time.

The new deal with the Dubai-based broadcaster, which is three years into an eight-year US$204.2 million contract for South African international cricket games, will see the Ram Slam T20 Challenge broadcast by Taj TV-operated Ten Sports across Asia and the Middle East.

The playoff of the competition as well as the final will also be broadcast on Sky in the United Kingdom. This kind of forward thinking is very much what is needed from other countries. There is massive value in broadcasting rights, especially with cricket being such a popular sport to bet on. Sourcing independent income from other avenues is perhaps what will save CSA’s structures and income revenues, but it doesn’t mean the proposal that has been put forward isn’t completely elitist and selfish.

Giles Clarke, the ECB chairman and the same man who was in cahoots with the new convicted fraudster Alan Stanford, has spoken about proposal publicly for the first time.

With the ICC’s broadcasting and sponsorship deals set to be up for bidding this year, Clarke still insists that the lack of participation of countries like India, Australia and England will devalue competitions such as the World Cup. That is incredibly arrogant thinking. If South African can find a massive chunk of money from their domestic competitions, which has just a fraction of the international star qualities of a World Cup, what makes those bidding rights any different?

Should questions not be asked about the bidding process for those rights instead? Furthermore, Clarke talks of meritocracy when it comes to the longest format of the game, but what of the limited overs? The full members automatically qualify for events; that is no meritocracy. The possibility of all teams playing qualifiers is something which has been discussed on these pages before, but it is a highly unlikely scenario since it takes away far too much control. A qualification process for all nations with one-day status means there is no opportunity for the big boys to schedule meaningless upon meaningless one-day internationals for no other purpose than to make more money. That is something that will not change until independent governance is adopted.

A big sticking point is how the FTP will work. The ECB chairman has said that the FTP will continue and be extended, but was also bombastic enough to publicly admit that the ICC had no control over it.

“The FTP was never controlled by the ICC. It was always a bi-lateral arrangement between two nations. The ICC simply recorded the series to be played and supplied the match officials. In the running of the matches between countries, nothing changes. By agreeing to an FTP, which runs to 2023, we have also given countries greater financial certainty to allow them to plan and run their affairs,” he said.

With the Test Championship now canned, teams playing each other simply on agreement and with no structure will offer even less context to the longest format of the game. Without context in future, Test cricket will struggle because people will get tired of the same teams playing each other all the time. The rankings might hold some water, but with certain teams playing far fewer Tests than others, how will they remain at least somewhat fair? South Africa has managed to cling to the number one spot since 2012, despite being short-changed when it comes to scheduling, but will that persist with the new agreement in place?

There is no immediate answer, and things will not become clearer for some time. However, don’t be surprised if, come Saturday, members reach some sort of agreement which sees the selfish, greedy and those who do not have the best interests of cricket at heart take control of the sport. It will simply make official what has already been happening for years. However, the faster you rise, the harder you fall, and when those suffering from such debilitating short-sightedness do fall, it’s going to be a very long way down. DM