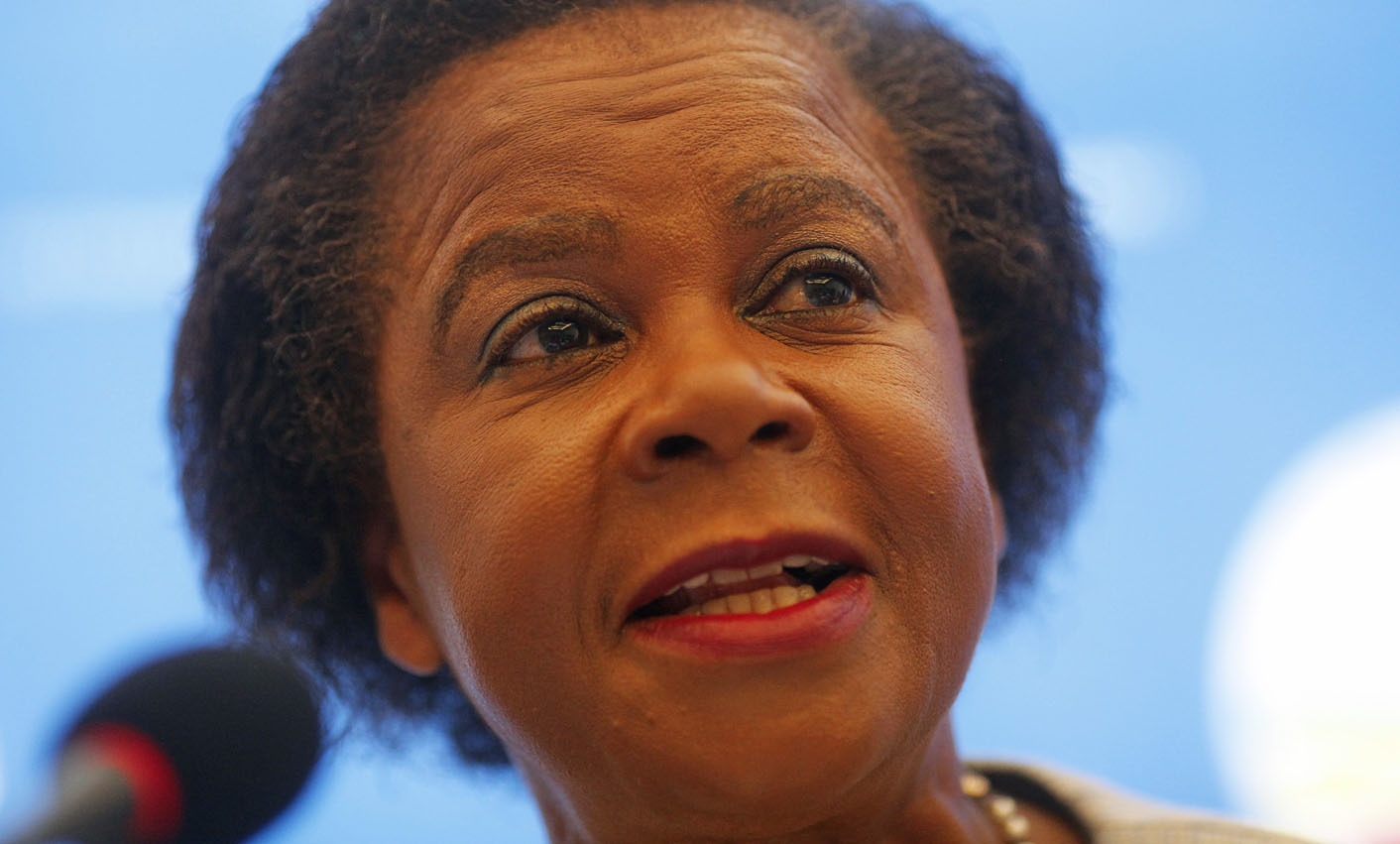 The Democratic Alliance is merging with Agang to challenge the ANC in this year’s general elections, party leader Helen Zille has announced. Internationally renowned activist and businesswoman Dr Mamphela Ramphele will stand as the party’s presidential candidate. “I can think of no better person to be our presidential candidate in this crucial election,” Zille told a press conference. Ramphele said Nelson Mandela’s death had “changed many things for South Africa” and led to reflection on the 20 years of democracy. “I believe this decision is in the best interests of South Africa as we head into turbulent waters,” she said.

Four people, including a police officer, have been killed in a cash-in-transit robbery in Richmond, KwaZulu-Natal, Sapa reported. Police spokesman Colonel Jay Naicker said a security company was delivering cash at an ATM when five armed men held them up. “A security official, Izak Phungula, was shot dead when the suspects opened fire on him,” Naicker said. The money was destroyed by a dye pack. The robbers took the security officer’s gun, and fled, firing shots and injuring two bystanders. When police heard the shots, they pursued the suspects, leading to a shootout that killed Sergeant Thami Zondi and injured another policeman. One of the suspects was killed in the exchange. The suspects were later arrested.

A commission of inquiry into policing in Khayelitsha has head some police officers at station level are homophobic. Gender activist Funeka Soldaat of Free Gender said she and others were mocked and disrespected by police officers when they went to Harare police station to report crimes, Sapa reported. But despite laying a complaint with police commissioner Arno Lamoer’s office, nothing was done.  The commission, headed by Judge Kate O’Regan, was set up by Western Cape premier Helen Zille after complaints from community organisations that police inefficiency was leading to increased vigilantism, which had already claimed many lives in the area.

The South African Communist Party is welcome to march to Western Cape premier Helen Zille’s residence, the Democratic Alliance says. The party was responding to the SACP’s threat in response to planned DA march on Luthuli House, headquarters of the ANC. “We live in a democratic country where everyone has the right to protest in a peaceful, lawful and orderly manner,” said John Moodey, DA leader in Gauteng. “As long the SACP’s march remains peaceful we have no concerns. We will certainly not threaten anybody with violence, as the ANC has done in Gauteng,” he said. The DA’s march is to draw attention to its plan to create six million real jobs as opposed to the ANC’s “temporary placements”, he said.

The ANC has not revealed its list of candidates for the 2014 elections, saying it would not do so before an election date was set. Secretary general Gwede Mantashe told a press conference called to announce the list of candidates it was “preferable to release your list when you have registered it with the IEC”. The party’s national list committee was still going through the names of candidates put forward by the branches, as they don’t “just rubber stamp what is brought to it. It discusses the balancing of the list and so forth”, said Mantashe. But he did say President Jacob Zuma was number one followed by party deputy president Cyril Ramaphosa.

An aviation consultant from Wilderness has been locked up in a jail in Equatorial Guinea for six weeks. Melanie Janse van Rensburg of Hoekwil told Garden Route Media her husband Daniel was arrested on a plane home to South Africa. She said he’d been jailed twice in the three months before the latest arrest, after a business deal with a senator, Gabriel Mba Bela Angabi, turned sour.  Janse van Rensburg was working on a plane rental operation with Angabi, his wife said, adding he was being held in the notorious Black Beach prison in Malabo. The South African government is liaising with authorities, a spokesman for the department of international relations said.

Deputy minister of mineral resources, Godfrey Oliphant, is in trouble with the SPCA in the Northern Cape for failing to take care of animals on his pig farm in Warrenton. Senior inspector Mario van der Westhuizen told Sapa the environment in which the 20 pigs on the farm live was “not good”, that there was no clean water and that the place was “very dirty”. He said he’d sent a warning notice to Oliphant, telling him to clean up the farm. Oliphant’s nephew is managing the farm. Van der Westhuizen said he would confiscate the pigs unless the situation changed. The minister was given until Monday to sort it out.

SA DJ BLACK COFFEE URGED NOT TO PERFORM IN ISRAEL

South African DJ Black Coffee has been urged to cancel his gig in Israel. In an open letter to the musician – which was first sent in private but due to a lack of response, posted online – a group called Boycott From Within told him his gig was “directly related to Israel’s propaganda efforts, at the expense of the Palestinian people”.  It asked him to respect the Palestinian cultural boycott of Israel. BDS South Africa, a local Palestine solidarity human rights organisation, echoed the appeal, asking Black Coffee not to “entertain Israeli Apartheid”. Performing in Israel is not only morally wrong but also has serious consequences for an artist’s image,” said Khulekani Chiya of BDS. DM