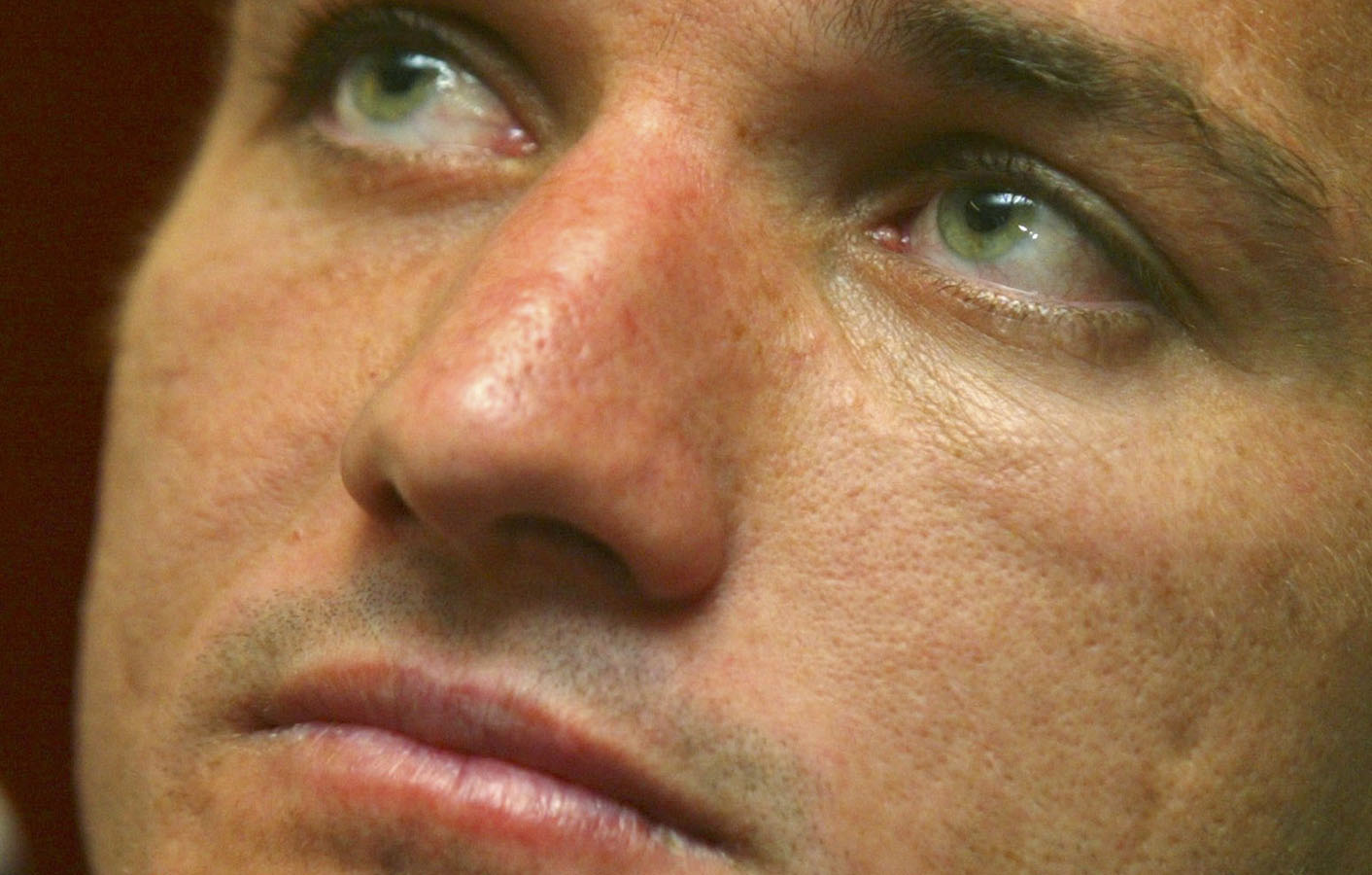 The ANC’s integrity committee, chaired by former Rivonia trialist Andrew Mlangeni, will scrutinise the party’s election lists to ensure candidates are corruption free, City Press reported. The committee was established following a resolution at the party’s elective conference in Mangaung to help protect its reputation from members exposed for improper conduct. This year’s election manifesto also promised to fire officials found guilty of corruption. Secretary general Gwede Mantashe has gone on the offensive, saying the ANC was tough on corruption and that the perception that the party did nothing about it was false. He said members found guilty in court of fraud and corruption would automatically be removed from party lists.

Testifying in the second day of public hearings in front of Justice O’Regan (Chair) and Advocate Pikoli as well as the Commission’s evidence leaders, Advocates Thembalihle Sidaki and Nazreen Bawa, the SAPS legal team led by Norman Arendse SC and Council for the Social Justice Coalition and other complainant organisations, Khayelitsha resident Mzoxolo Tame on Friday gave an oral submission that suggested insensitivity, inefficiency and bias at the hands of the Harare police station. Tame shocked the Lookout Hill hall, packed with fellow Khayelitsha residents, Social Justice Coalition (SJC) members and representatives of other NGOs, academia and the media, when he claimed that on the 19 January 2013, when asking an investigative officer about the circumstances surrounding the death of his cousin, the detective replied, “That lightie was caught with his body half-way through the window of a house, breaking in, and he was moered.” Tame went on to allege that when pressed to discuss the family’s legal recourse against the vigilante attack, the officer in question seemed to be disinterested and distracted as well as implying the family shouldn’t bother pursuing a murder case as his cousin was “caught in the act” and the apprehended suspects would mostly likely get bail.

BREYTENBACH TO STAND FOR DEMOCRATIC ALLIANCE

Glynnis Breytenbach is standing for the Democratic Alliance in this year’s national elections, the Sunday Times reported. The controversial prosecutor, who has been embroiled in a bitter legal dispute with her employers, the National Prosecuting Authority, for pursuing former crime intelligence boss, Richard Mdluli, is one of six candidates whose name was kept confidential by the DA. Her lawyer, Gerhard Wagenaar, told the newspaper Breytenbach had given notice to the NPA that would leave at the end of April. The party’s federal executive chairman, James Selfe, said Breytenbach would add “significant momentum” to its campaign to fight corruption.

Allegations of vote rigging have surfaced after by elections in Tlokwe in North West, a municipality dogged by controversy. Eight independent candidates, who stood against the ANC, have applied to the electoral court in Bloemfontein to hear their case, City Press reported. The candidates have alleged false addresses were used in the elections, that voting outside registered areas took place and that out-of-town voters were bussed in. Papers filed in court claim as many as 2,500 questionably registered voters could have taken part in the elections. The ANC won eight of the nine contested wards.

ANC HAS NO NEED TO ‘SELL’ ZUMA TO THE PEOPLE

The ANC wants a “decisive majority” in the upcoming general elections, but says, “whether it is two-thirds or less is immaterial”. Head of elections Malusi Gigaba told City Press there was no “magic behind a two-thirds majority. “There is actually none. We want a convincing majority in order to carry forward our programmes of transforming our country,” he said. He stressed the elections were about the ANC and not individuals within the party. Malusi said the party had no need to “sell” President Jacob Zuma to the people, saying it was the ANC contesting the election and not “the president, or the deputy president, or the secretary-general”.

A damning report into the asset-stripping of the Grootvlei and Orkney mines by its owners, Aurora Empowerment Systems, is being kept under wraps by the master of the North Gauteng high court for fear of being sued by its politically connected owners. President Jacob Zuma’ nephew, Khulubusa Zuma, Nelson Mandela’s grandson Zondwa, Zuma’s lawyer Michael Hulley and business man Thulani Ngubane are the directors of Aurora. Over 5,300 workers lost their jobs when Aurora won the mines in an R1.7 billion-empowerment deal.  The mines were then allegedly stripped of around R500 million in assets. Deputy master of the high court, Christine Rossouw, told City Press while the matter was not privileged, she was not willing to release it and face potential defamation action.

JOOST VAN DER WESTHUIZEN LEAVES FOR MEDICAL TRIALS IN US

Joost van der Westhuizen has left for the United States for medical treatment for motor neuron disease (MND). The former Springbok captain said in a statement he would decide when he would die. “They said I would be in a wheelchair after a year. They said I had a 20% chance to live two years. And I decided ‘stuff them.’ I will decide when I go,” Van der Westhuizen said. He suffers from Amyotrophic Lateral Sclerosis (ALS), an aggressive form of MND, and will take part in studies by Dr Merit Cudowicz, chief of neurology at the Massachusetts General Hospital in Boston. Van der Westhuizen will also visit the Eleanor and Lou Gehrig Centre in New York, which provides research and clinical support for MND/ALS sufferers.

One of President Jacob Zuma’s wives, Nompumelelo Ntuli-Zuma’s, known as MaNtuli, is embroiled in another scandal after a Tanzanian man said he would expose her secrets to the media. Steven Ongolo was arrested for extortion on Friday. Ongolo told the Sunday Tribune he had received payments from MaNtuli amounting to R200,000 but denied he was blackmailing the first lady. He claimed she had hired him in order to secure mining rights in the Democratic Republic of Congo. Ongolo said the secrets he has centre around MaNtuli’s close friendship with her former bodyguard, Phinda Thomo, who committed suicide in 2009. Ongolo claims Thomo was in fact murdered. Newspaper reports at the time said he had killed himself when he learned a Zulu newspaper planned to expose an alleged affair between him and MaNtuli.

North West Premier Thandi Modise has condemned incidents of violence mines involved in a strike by members of the Association of Construction and Mineworkers Union (AMCU). Modise said acts of intimidation against non-striking workers were disappointing. “We wish to condemn in the strongest terms possible the alleged assault of a 37-year-old woman who was reportedly hit with iron rods by two men at the Impala Platinum number 11 shaft on Friday morning,” Modise said. Police said three cases were reported. A man was threatened with a fireman at Impala Platinum (Implats) and another man reported a white man, also at Implats, damaged his BMW.  Modise said that the provincial government was holding AMCU to its earlier commitment to a peaceful march in line with the spirit of the framework for peace and stability in the mining industry. DM