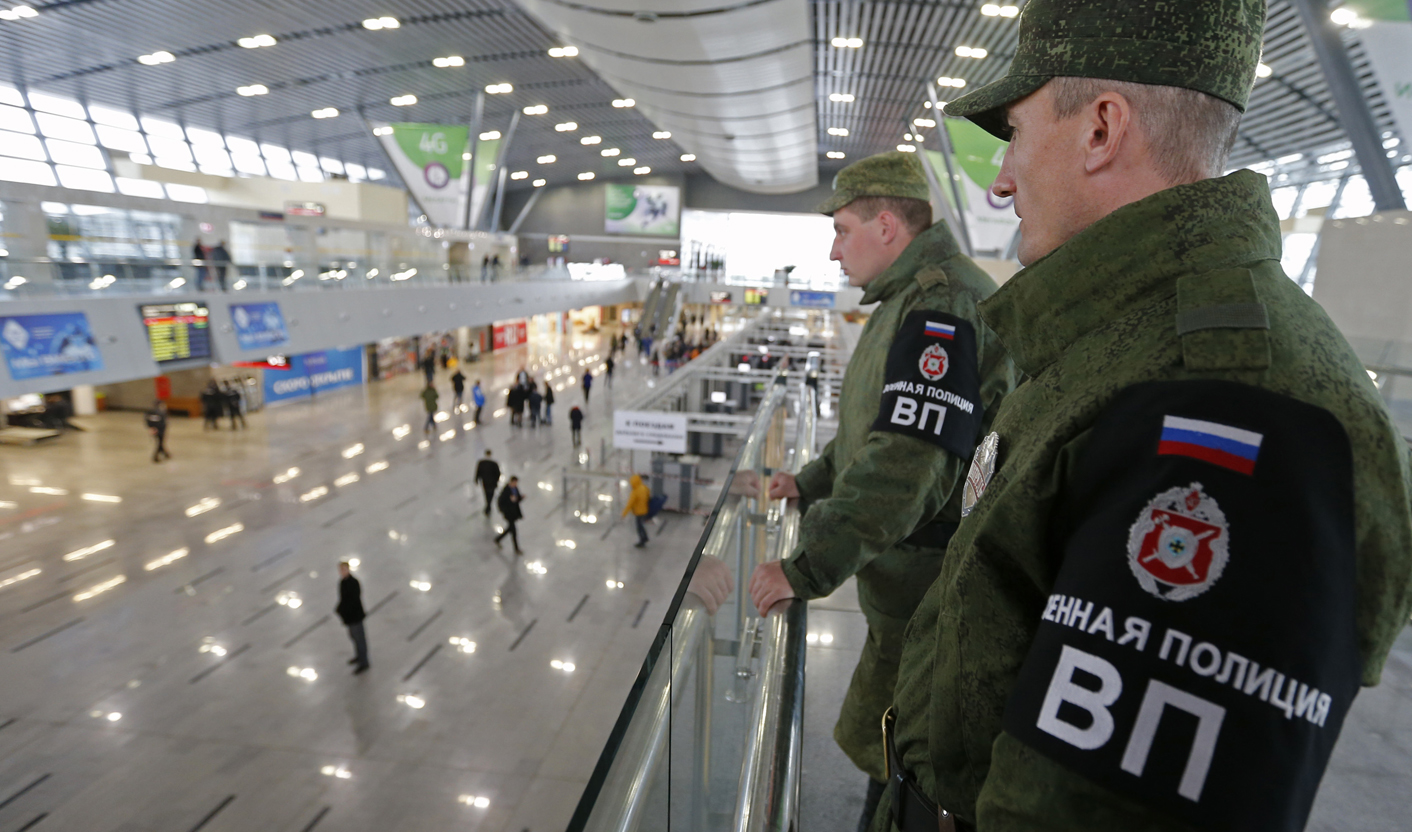 In the face of concerns about possible attacks by militants during the Winter Olympics in Sochi, Russia, U.S. military and intelligence officials have been studying contingency plans for evacuating Americans from the games in case of a crisis. By Mark Hosenball.

But U.S. officials have concluded there would be major obstacles to mounting a large-scale effort by the military or other U.S. government resources to evacuate Americans from Sochi, said a source familiar with Obama administration debates.

The most formidable roadblock U.S. officials have discussed regarding contingency plans for Sochi is that Russian authorities have historically been reluctant to allow foreign military forces, especially those of the United States, on Russian territory.

U.S. officials say Russia unquestionably has primary responsibility for protecting everyone, including Americans, attending the Sochi Games that start on Feb. 7.

“No matter what happens,” the Russians “are not going to welcome with open arms” any intervention by outsiders, even in a situation where outsiders might only be seeking to rescue their own citizens, the source said.

U.S. contingency planners have also apparently determined that there are few ways to prepare and potentially position supplies or forces for a possible Olympics rescue because of Sochi’s location, the source said.

Sochi lies on the western edge of the Caucasus mountains on the Black Sea in southern Russia, and militants trying to carve out an Islamist state in the region have threatened to attack the Olympic Games.

The State Department has warned Americans planning to attend the games to be vigilant about their security because of potential terrorist threats.

Owing to Sochi’s location and the formidable security measures Russian authorities have put in place at the site, most U.S. intelligence experts say any attacks during the Olympics are most likely to occur at places other than Sochi.

Russian President Vladimir Putin, who has staked his political and personal prestige on the success of the Olympics, has ordered safety measures beefed up nationwide after 34 people were killed last month in bombings in Volgograd, another city in southern Russia. About 37,000 Russian personnel are providing security in the Sochi area.

Putin, in an interview with foreign journalists including ABC’s George Stephanopoulos that aired on Sunday, said host Russia would do “whatever it takes” to ensure the security of Olympic participants and guests.

Asked if he were concerned about militants striking in other parts of Russia, Putin said through a translator, “We have adequate needs available to us through the federal security service, the Interior Ministry, armed forces units that will be involved in providing security on the water and in the air.”

But some U.S. lawmakers complained on Sunday the Russians were not telling U.S. intelligence enough about threats from militant groups operating in the region.

“We don’t seem to be getting all of the information we need to protect our athletes in the games,” Republican Representative Mike Rogers, chairman of the U.S. House of Representatives Intelligence Committee, told CNN’s “State of the Union with Candy Crowley.”

“They’re not giving us the full story about what are the threat streams, who do we need to worry about, are those groups – the terrorist groups who have had some success – are they still plotting?” Rogers said.

U.S. House Homeland Security Committee Chairman Michael McCaul, currently in Moscow, told ABC’s “This Week” that cooperation with the Russians on security “could be a lot better.”

McCaul, who is also a Republican, said he would be meeting this week with the Russian government’s “command and control of operations” in Sochi to assess the situation.

“We have 15,000 Americans traveling to Sochi for the Olympics. And I want to do everything I can to make sure it’s a safe and successful Olympics,” McCaul said.

Michael Morell, former deputy CIA director, said that while there was a long history of cooperation between nations hosting an Olympics and the U.S. intelligence community, “We did not get that cooperation with the Russians” for the Sochi Games.

“I think fundamentally they don’t want to admit that they don’t have complete control here and they might need some help,” Morell said on CBS’ “Face the Nation.”

One U.S. senator said he did not think the games would be safe enough for him or his relatives to attend.

“I would not go. And I don’t think I would send my family,” Senator Angus King, an independent from Maine, told CNN. DM

Photo: Military police officers stand guard at a train station in the Adler district of Sochi January 17, 2014. Sochi will host the 2014 Winter Olympic Games from February 7 to 23. REUTERS/Alexander Demianchuk