Horn of contention: pro-trade thinking comes in for criticism 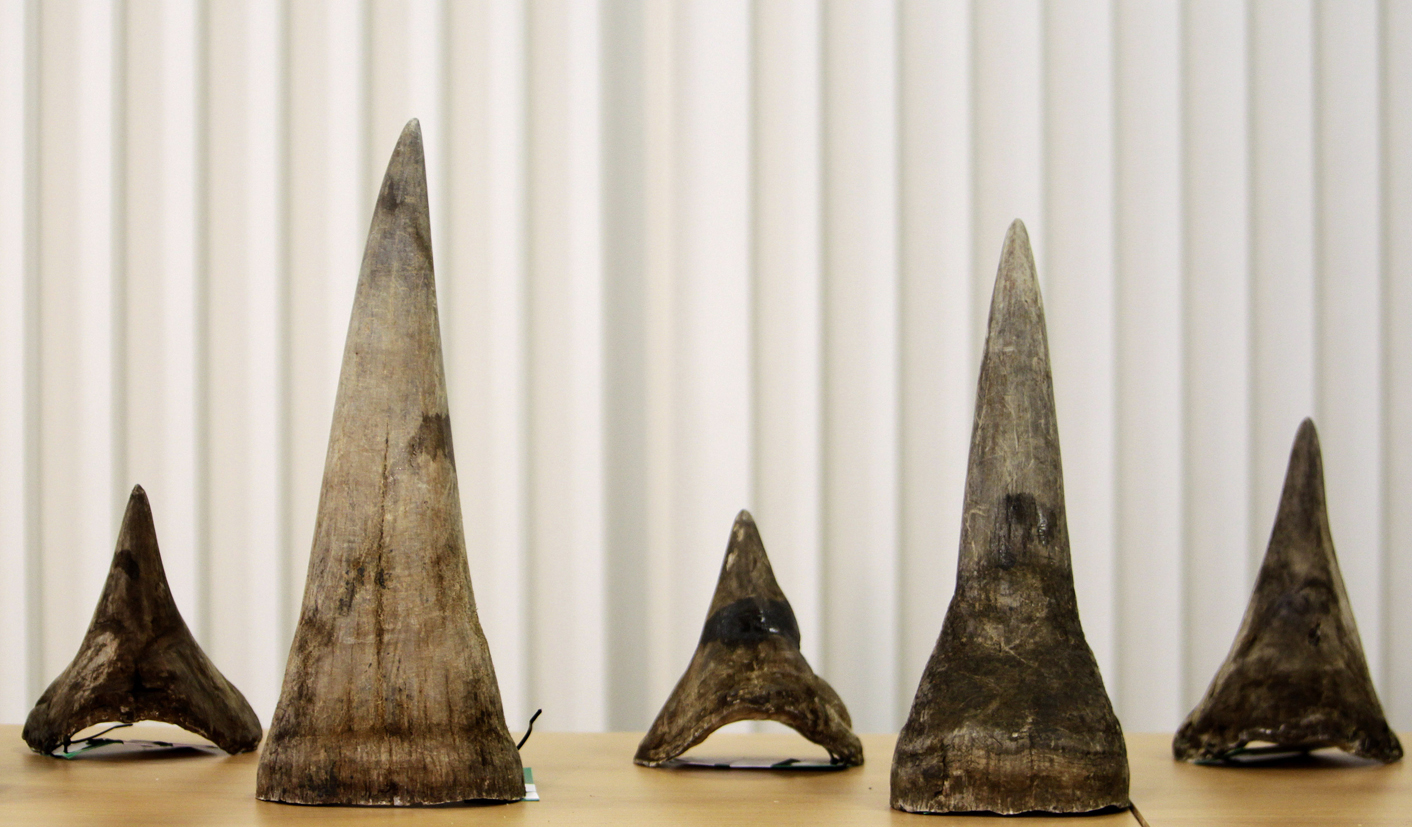 Pro-trade fighters have long argued that legalising the sale of rhino horn will be the strongest possible weapon against widespread rhino poaching. But a new report highlights the dangers of such thinking, and argues that it’s by no means an economically or ecologically viable solution. By IAN MICHLER.

Those that oppose the legalisation of trade in rhino horn as the panacea for the continent’s rhino poaching crisis have long cautioned against the use of simplistic economic modelling as a basis to justify this stance. And now in the first of what is likely to be many more convincing critiques, a report that raises considerable doubt over the approaches used by pro-trade economists and consultants has just been published.

Compiled by Economists at Large (EcoLarge) and released by the International Fund for Animal Welfare (IFAW), Horn of Contention: A review of literature on the economics of trade in rhino horn (www.ifaw.org) sounds a clear and persuasive warning against pro-trade policies as a way of reducing the heavy poaching pressures on rhino. After reviewing a selection of literature on wildlife trade in general and the economics of trade in rhino horn in particular, the report highlights the risks involved in legalising the trade. It concludes that “economic logic does not suggest that a legal trade in rhino horn would necessarily reduce poaching of rhino in Africa.”

Distinguishing between ‘formal peer-reviewed articles’ and un-reviewed work or what they refer to as ‘grey literature’, the EcoLarge report makes a clear distinction between the two categories. The former have a far more cautious tone due to the ambiguous nature of the outcomes, pointing out the uncertainties and discrepancies with trade, while the authors of the ‘grey literature’ are overtly pro trade and make a host of assumptions on a variety of factors in order to fit the modelling. Listed in this category is the work of Michael ‘t Sas-Rolfes and Michael Eustace, two economists that have received extensive coverage within pro-trade circles, and their modelling has been instrumental in driving the economic arguments behind this lobby in South Africa. The EcoLarge report goes on to say these studies “are considerably less rigorous in their application of economic principles,” and that they “generally fail to address the factors that the more formal studies suggest could lead to increases in poaching…the evidence offered for these views is generally not compelling.” And in the case of Eustace, the report refers to his position as “simplistic and misguided.”

This report clearly highlights the levels of uncertainty and risk involved with the current economic modelling underpinning the legalisation lobby. And with the extinction of rhino at stake, it is difficult to see how the global regulatory authorities would be able to allow any changes to the current no-trade policies. DM

Ian Michler is a specialist wilderness guide, photojournalist and naturalist, and has lived and worked across Africa for the last 22 years. Ian works with the Conservation Action Trust

Photo: Part of a shipment of 24 rhino horns seized by the Customs Administration of the Czech Republic is displayed during a news conference in Prague July 23, 2013. Czech customs officials seized 100 million Czech crowns ($5 million) worth of rhino horns and arrested 16 people last week in the biggest case of illegal smuggling of rhino horns in the history of Czech Republic, according to a Czech custom officer. REUTERS/David W Cerny