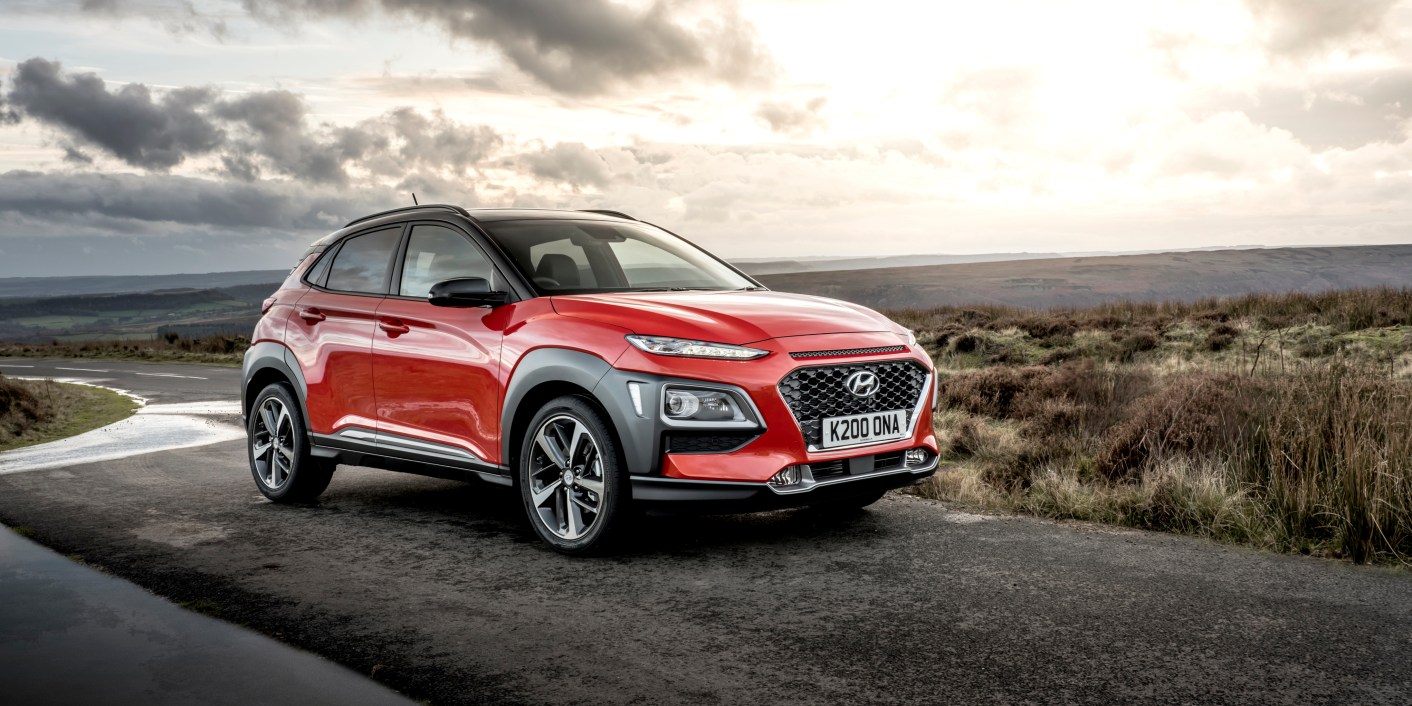 Ficksburg. Marikana. Robertson. Cato Crest. Very different South African places, many miles apart, which have all seen citizens who were demonstrating for an improvement in their living conditions killed by South African police over the past three years. To that shameful list it appears that we can now add Brits, in the North West province, where at least two people were killed, and at least two more wounded, during a protest about water shortages on Monday. It is rumoured that one of the dead may have been a freelance photographer. By REBECCA DAVIS & THAPELO LEKGOWA.

Two photographs, taken by community members and passed to the Daily Maverick, tell the story of what happened near Brits on Monday more starkly than any words could hope to. Two motionless bodies, lying on the ground. One photo shows a man in a blue shirt, with blood pooling on his face from what appears to be a shot to the eye. His head rests on a green hat, stained with blood. In the second photo, a man wearing a white vest lies, his arms wide apart. There are splatters of blood on his face, vest and arms.

These two men were shot dead, apparently by police, while residents of Madibeng municipality were protesting about the fact that they had been deprived of water for almost a week. Currently, few details of what transpired between police and protestors have been established. What is clear, however, is that the municipality has been a ticking time-bomb for some years in terms of the shocking quality of service delivery meted out to its poorest residents.

The municipality of Madibeng lies just 50km from Pretoria and Johannesburg, and is home to the towns and townships of Brits, Hartebeespoort, Letlhabile, Damondsville, Mothotlung, and Oukasie. When Madibeng has made news over the past few years, it has invariably been for the wrong reasons. In March 2010, the Madibeng municipality was placed under administration after an audit exposed financial mismanagement to the tune of R100 million. In June 2011, newspapers exposed the fact that the new executive mayor was renting a BMW at the cost of R2,025 per day. In April last year, it was reported that R1 billion of assets, supposedly owned by the municipality, were missing.

But one of Madibeng’s most intractable and frustrating problems in recent years has been the erratic supply of water to its residents. A peek at the municipality’s Facebook page reveals that from the time the account was set up, in late 2012, the municipality has had to post almost monthly updates regarding either a shortage of water, or the provision of polluted water. In November last year, residents blockaded roads in anger at being deprived of water for an extended period. Local pastor Joel Chauke described it to the SABC as a “very serious condition”, saying that people “have to depend on water dropped by the trucks which are not clean at all”.

The Madibeng municipality has consistently blamed their water problems on “capacity constraints”, and the poor quality of the water on the algae at its source in the Hartebeespoort Dam. DA ward councillors, meanwhile, have consistently maintained that the problems come down to a lack of maintenance, and poor management, at the Brits water purification plant and other facilities.

Locals have clearly lost patience with the municipality’s excuses. “9 days without water,” one resident wrote on the Madibeng Facebook page on 18 December 2013. “What should we drink, cook or do laundry with?” Last Friday, January 10th, the municipality posted a statement announcing that a “mechanical problem experience” was affecting water delivery but that they “cannot estimate when the problem will be resolved”. Responses included: “Madibeng doesn’t deserve our vote”; “Vote EFF for a change”; and the simple “Fuck u Madibeng”.

“This situation has been simmering for some time,” DA Ward 23 Councillor Eddie Barlow told the Daily Maverick on Monday. “I wrote an article a while back saying that I think Madibeng has got to the point of no return.” Barlow said he had established firsthand on Monday morning that the water shortage on this occasion appeared to be due to a broken pump. “There is no standby pump, due to a lack of maintenance, a lack of planning, a lack of management. If the municipality did their work properly they would have a standby pump.” The Madibeng municipality, meanwhile, told SAFM that the water shortages were as a result of the theft of pipes.

Madibeng Head of Communications Lebogang Tsogang informed the Daily Maverick that water-related protests had begun last Friday, after about a week without water, although it was only on Sunday that the protests began to gather momentum, with residents of the township of Mothotlung moving towards Brits. On Monday, a road near Brits was barricaded with burning tyres and rocks – “like an obstacle course,” Barlow said.

Another DA councillor, Leon Basson, told the Mail & Guardian that protestors were on their way to the municipal offices when “something went wrong…and the police opened fire.” Barlow told the Daily Maverick that by the time he arrived on the scene, “two bodies were lying under cover of silver blankets”.

Early reports suggested that one of the men shot and killed was a freelance photographer – a local who occasionally covered news events. SAPS Colonel Sabata Mokgobane told the Daily Maverick that this was yet to be confirmed. When the Daily Maverick called Independent Police Investigative Directorate (IPID) spokesperson Moses Dlamini, he said that all details remained sketchy, as the scene was still being investigated. He was also unable to say whether the men had been shot with rubber bullets or live ammunition.

Judging by the murky history of SAPS’ protest management, either rubber bullets or live ammunition might have been used on the protestors. Rubber bullets killed Andries Tatane in 2011; live ammunition mowed down the miners at Marikana in 2012. It was reported that in late 2011, Lieutenant General Elias Mawela handed down a directive that rubber bullets and shotguns were no longer to be used on protestors due to concerns about injuries.

Last November, however, when the DA complained that Gauteng police were still using rubber bullets to disperse crowds, SAPS spokesperson Solomon Makgale said that a “revised instruction” did allow for the use of rubber bullets by members of the public order policing unit under the instruction of the commander at the scene.

The Independent Complaints Directorate (ICD) warned Parliament back in June 2011 that there had been an increase in police brutality at service delivery protests, but that it was difficult to identify the police officers responsible because they wore riot masks and because rubber bullets – unlike live ammunition – could not be traced back to individual weapons. IPID has a maximum of 90 days to complete inquiries into each case.

The residents of Mothotlung have reportedly vowed to keep up their protest action until their situation is resolved. Water, in this case, may be thicker than blood. Will the ANC take heed? DM

Photographs by the members of Mothloung community.