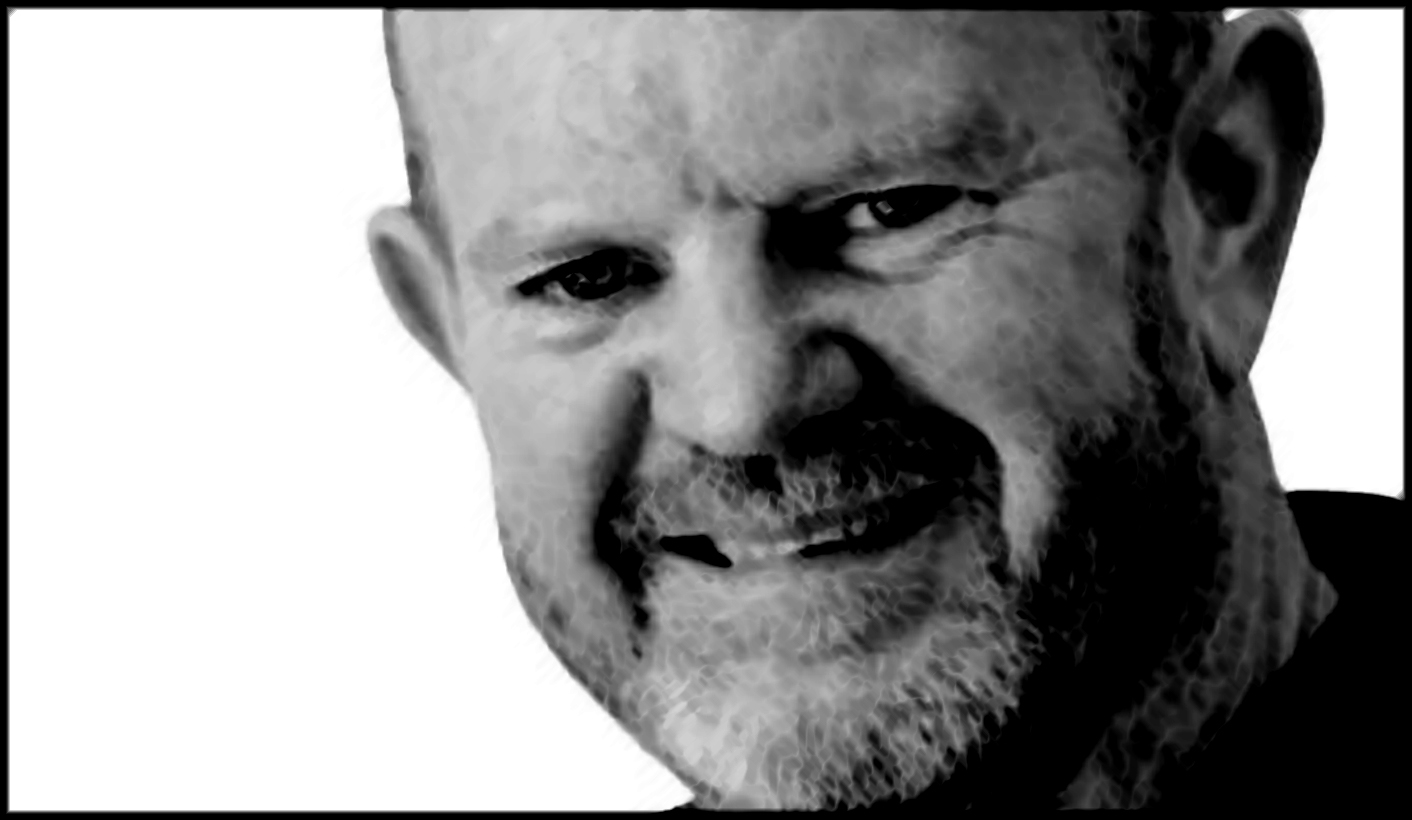 The announcement of the 'early retirement' from Independent Media of longtime employee and group executive editor Chris Whitfield will inevitably set tongues wagging again about the internal dynamics within Iqbal Surve’s newspaper group. Whitfield’s staying mum at the moment – but it’s hard not to suspect that his departure is linked to the controversial December removal of Cape Times editor Alide Dasnois. By REBECCA DAVIS.

When Sekunjalo’s Iqbal Surve decided to diversify into media, did he ever suspect it would be this much hassle? As Independent News and Media SA (INMSA)’s Executive Chairman, Surve has had to fight a torrent of bad press ever since the decision was made to ‘re-deploy’ Alide Dasnois from her editorial post at the Cape Times under circumstances which looked suspiciously linked to the newspaper’s reporting on the investigation by the Public Protector into an irregular tender award by the Fisheries Department to Sekunjalo.

What ensued has received extensive airtime, but a potted history follows in case you went on holiday early: Sekunjalo threatened legal action against the Cape Times. In a letter to then Cape regional editor Chris Whitfield on December 7th, Sekunjalo complained about the newspaper’s “months and months of sustained attacks on the integrity of Sekunjalo”, and demanded an apology. “To have one Surve company threatening to sue its sister paper,” observed media academic Anton Harber, “must be one of the most bizarre examples of proprietal behaviour in the history of newspapers”.

But Surve denied that Dasnois’ dismissal had anything to do with this little fracas. In a letter to employees, he said it was because the Cape Times “failed to lead editorially with Madiba’s passing”, despite the fact that the newspaper sported a special front cover wraparound feature which was internationally lauded.

In a public statement on the matter, Surve said Dasnois was being replaced in accordance with longstanding “medium term plans” due to her failure to fulfill her “fiduciary responsibilities”, leading to the “under performance” of the Cape Times. Mail & Guardian’s investigative team, AmaBhungane, subsequently pointed out that if Surve’s concern was really the falling circulation of the Cape Times under Dasnois’ editorship, it was strange that he had replaced her with an editor – Gasant Abarder – with a worse record. Under Abarder’s stewardship of the Argus, from April 2009 to April 2013, the Argus’s daily sales dropped by 45%.

Neither of Surve’s two Dasnois-related excuses succeeded terribly well in allaying public concerns that the dismissal of Dasnois was a blow against editorial independence in the media group. A public spat on the matter followed between ANC Western Cape provincial secretary Songezo Mjongile and Minister Trevor Manuel, fought on the Cape Times letter pages, with Mjongile defending Dasnois’ redeployment on the grounds that it was a necessary step towards the racial transformation of a newspaper “which has traditionally been a mouthpiece for neo-liberal fascists”.

Such sentiments are not in my name, replied Manuel, who wrote that he believed that Surve had an “obligation” to the South African National Editors’ Forum (SANEF) to clarify the issues around Dasnois’ dismissal. On Monday, the Daily Maverick’s Ranjeni Munusamy speculated that Manuel was cruising for a bruising from ANC leadership by taking on Mjongile in such a way.

If you’re seeking evidence that Surve is still smarting from all of this, look no further than his Twitter account, which over the past month has been taken up largely with retweeting support for himself and Sekunjalo. “Strange that Alide [Dasnois] has still not gone to CCMA or Labour Court as she threatened,” one such message read. “Why? The truth will emerge & @IqbalSurve will be vindicated.”

Vindication still seems elusive, however, particularly with the news this week that Independent old-timer Chris Whitfield is now jumping ship. When Surve defended Dasnois’ removal in early December, he also did so by explaining that this was just one of a number of changes taking place within the titles. The appointment of Chris Whitfield as group executive in charge of launching new regional and national titles was another, Surve said.

Whitfield had previously served as the Cape regional editor for the Independent titles – editor-in-chief of the Cape Times, Cape Argus, Weekend Argus and Daily Voice – so this move took him out of his home in editorial. Announcing his transfer, Surve explained that he would be drawing on Whitfield’s “experience at getting new products off the ground”.

On Tuesday, Whitfield told the Daily Maverick that he couldn’t discuss his departure from Independent until, perhaps, “the smoke lifts”. Independent insiders say that Whitfield’s decision to leave was likely motivated not merely by concerns over the Dasnois situation and the fraught internal atmosphere, but also by a desire to play more of an editorial role than he was granted in his new position. He apparently leaves Independent amicably.

“It is very sad for the company,” an Independent employee who wished to remain anonymous told the Daily Maverick. “[Whitfield] is really a central figure in Cape Town; he holds a lot of the stuff together.” Whitfield was well-respected among Independent staff, the source said, because of his willingness to stand his ground on behalf of employees and intervene on their behalf where necessary. “He is going to be very hard to replace,” the source summed up. In response to an inquiry on Twitter, Whitfield said that he had “nothing specific” lined up in terms of possible new positions, and was “looking around”.

Back in the Independent group’s Cape Town offices, there is allegedly a sense of uncertainty among staff at the latest event in a month of internal upheavals. Surve will surely be looking to steady the ship as soon as possible. The newly-formed Movement for the Transformation of Media in South Africa (MTMSA), meanwhile, which clashed with the Right2Know group in defence of Surve after Dasnois’ dismissal, has indicated that they will be targeting the Times Media Group early this year as part of an ongoing campaign to expedite racial transformation within the South African media.

“We have decided that in light of the immense amount of black editors that are fired from Times Media Group, that we will be targeting them next, without hesitation, and demanding answers on why they currently have no progressive agenda,” the MTMSA (which claims to have no links to Surve or Sekunjalo) announced late last year. “It is critical that for South Africa to grow economically, that South Africa empowers its people, and such negative and biased reporting from the various news publications, cannot and will no longer be tolerated by MTMSA.”

This stand against “negative and biased reporting” will be music to President Jacob Zuma’s ears, since you may recall that he called in September last year for more “patriotic news”. We’re less clear, however, on why the MTMSA automatically links editorial transformation with an end to “negative” reporting. DM