Eskom’s leadership quandary: Can anyone deliver?

Eskom’s leadership quandary: Can anyone deliver? 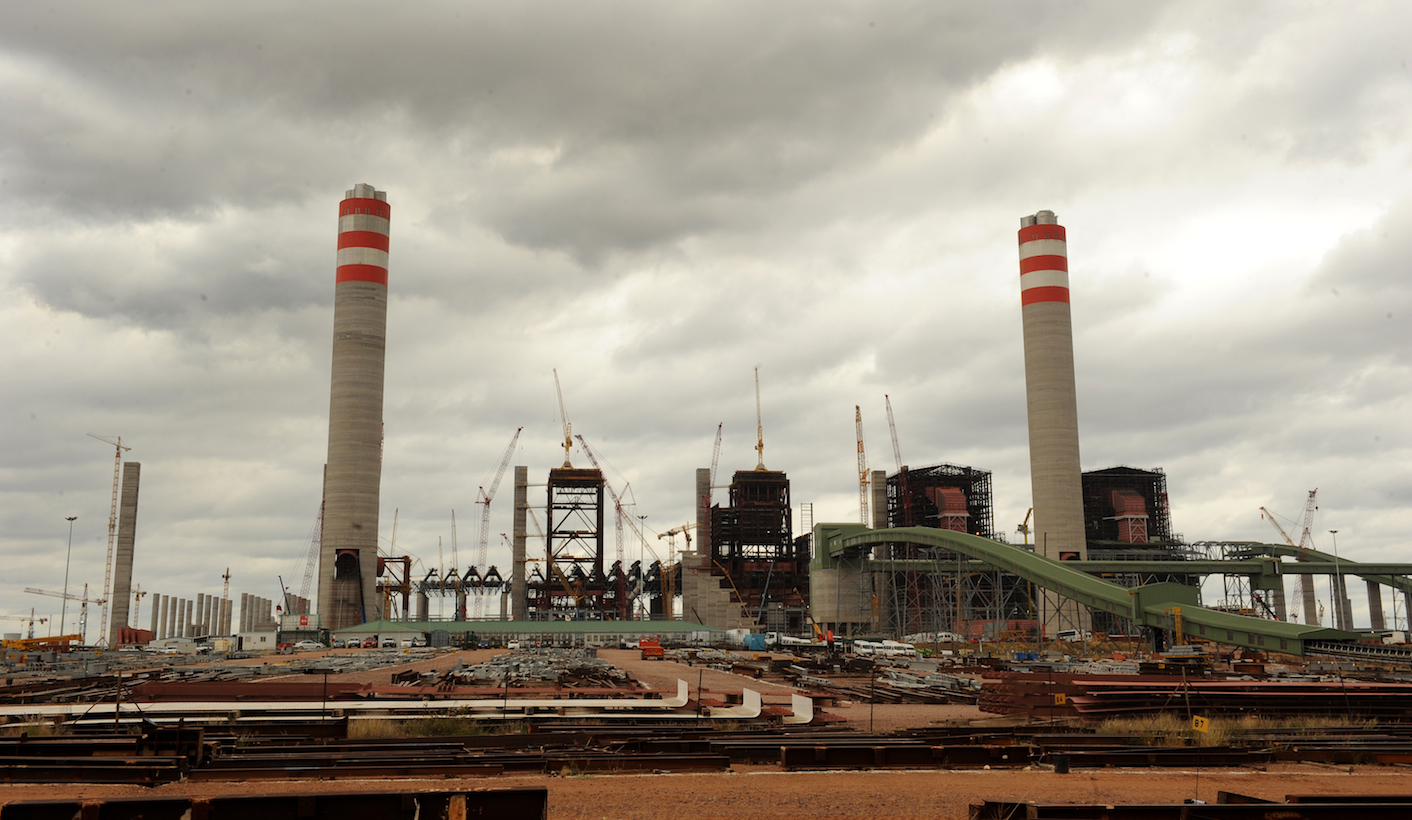 On 5 December 2013, Eskom announced the resignation of its CEO, Brian Dames, three years after he had assumed the position following the controversial axing of the previous CEO, Jacob Maroga, who also held the position for only three years. Whatever the reasons for their early departures, clearly both Dames and Maroga failed in their missions by leaving before their job was done. Whoever comes next, will have a massive task at hand. By CHRIS YELLAND.

Dames’ resignation also comes five months after the early departure of Eskom’s former finance director, Paul O’Flaherty. The two were closely linked as the drivers of the utility’s massive R350-billion new-build programme – the Medupi and Kusile coal-fired power stations, the Ingula pumped-storage scheme, the return-to-service of the Grootvlei, Komati and Camden power stations, and the associated strengthening of the transmission grid.

Despite official denials of any such linkage, the moves by Dames and O’Flaherty came after they announced on 8 July 2013 a further six to twelve month delay for first power from Medupi to mid/end 2014. The minister of public enterprises, Malusi Gigaba, had publicly warned on 11 April 2013 that “heads will roll” if first power from Medupi were delayed beyond the end of December 2013.

The early departure of Eskom leaders no doubt reflects some frustration at the lack of a clear policy direction, understanding and common purpose between the ruling party, government (cabinet, department of energy and department of public enterprises) and Eskom, and the absence of an effective broader electricity supply industry leadership with a clear, consistent and inspiring vision.

So, the question arises now – who should be appointed to replace Brian Dames? What we surely don’t need at this juncture is simply a good manager of a large monolithic state-owned enterprise under the current status quo.

While the economic, social and business environment of South Africa, the region, and indeed the world, has undergone dramatic changes over the last fifty years, the organisation of Eskom as a vertically integrated state-owned monopoly remains essentially unchanged, and is quite inappropriate for the new order.

Both the chairman and CEO of Eskom have acknowledged the need to revisit the business model of Eskom – but does their vision extend far enough? Clearly there are major structural, financial and sustainability issues facing both Eskom and the whole electricity supply industry, including:

In the first instance we surely need an inspiring industry leadership with a vision:

It is further obvious that the leadership should:

In the words of an old industry hand: “In asking who should be the next CEO of Eskom, I am afraid it is the usual situation of asking a simple question in the expectation of a simple answer, and then getting a load of complex questions in response”. He suggests the first question to be answered, which government and Eskom have studiously avoided: “Is Eskom as currently structured still a manageable business?” He says you can’t keep sacrificing people by having them bash their heads against a brick wall. You need to do something about the wall.

The last great leader of Eskom had as his mission to guide the Eskom ship unscathed and in one piece through the rough seas of political change during the 1990s. Dr Ian McRae succeeded in this task with a vision of “electricity for all”, which mobilised and united Eskom, and convinced the new ruling party and government to keep Eskom intact.

The new leadership at Eskom will have its work cut out with a new and quite different mission – to unbundle and restructure both Eskom and the wider electricity supply industry, in order to meet the new needs of South Africa, raise capital, manage risks, increase diversity and maximise flexibility. Not an easy task. The future of South Africa may well depend on it.

Chris Yelland is the investigative editor at EE Publishers.