Opponents of French surveillance law race to get support for review 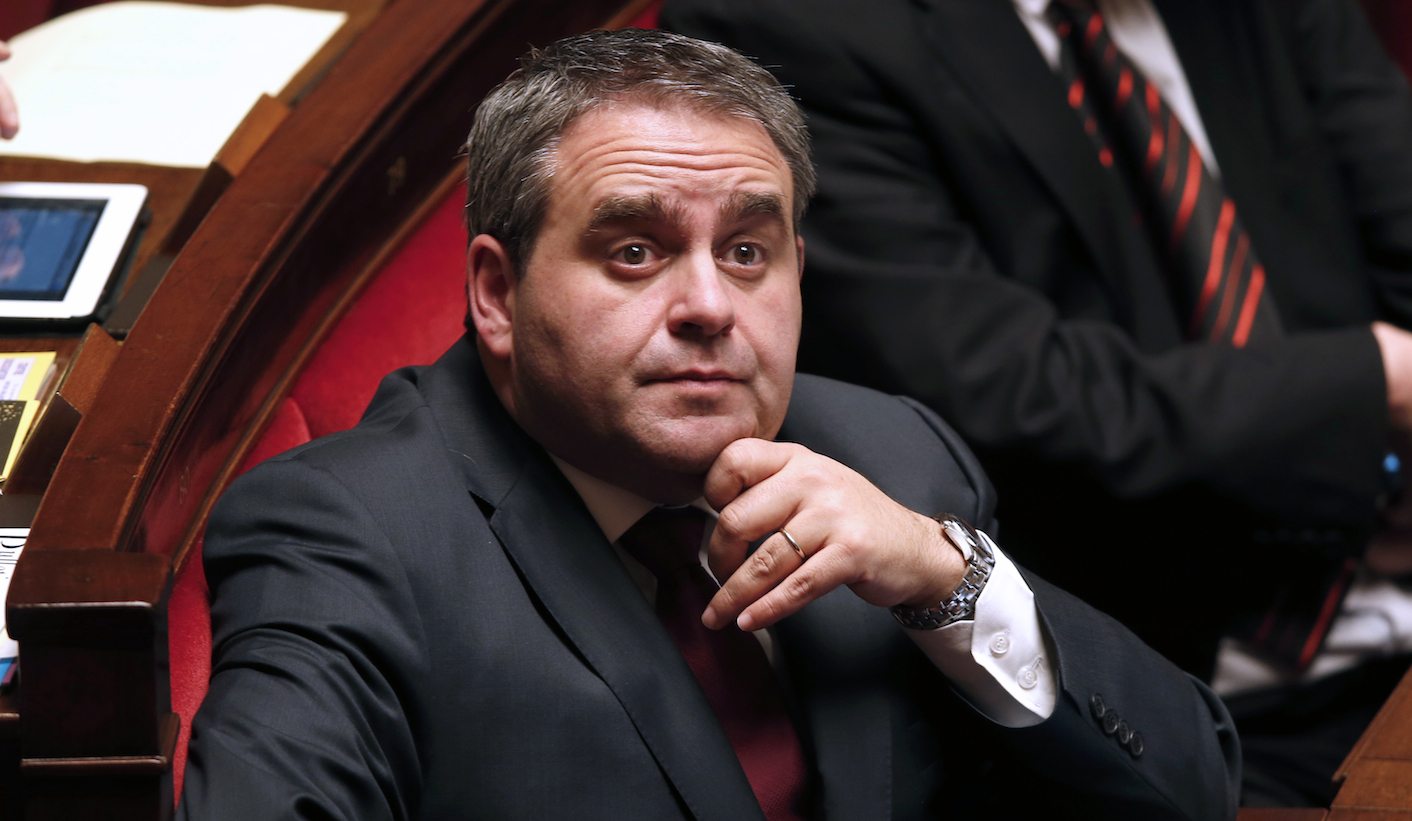 Opponents of a new law in France that expands government powers to monitor phone and Internet connection data without judicial review scrambled for support to force a review by the Constitutional Council. By EMILE PICY and LEILA ABBOUD

The measure, tucked in a military budget law passed on Tuesday, grants monitoring powers to more agencies such as tax and finance authorities, broadens the grounds for surveillance, and strips judges of the power to review monitoring requests.

The law has come under fire from Internet advocacy groups, technology companies such as Google and Microsoft, telecom operators such as Orange, a union representing judges, and human rights groups, who argue that it too broad and violates people’s privacy.

To force a review by the top constitutional watchdog, opponents need the backing of 60 senators or 60 deputies before the law is promulgated by President Francois Hollande, which is supposed to happen within 15 days of the law’s passage.

In a blow to the campaign, centre-right UMP parliamentary floor leader Christian Jacob wrote to his 190 colleagues on Thursday that the group would not seek a legal review. The UMP is the largest opposition party to the majority Socialists, whose leaders support the new surveillance policy.

However, the Green Party, which includes 17 deputies and 10 senators, backed a challenge, along with the left-wing Front de Gauche with 10 deputies.

They were joined by a dissident UMP group led by Xavier Bertrand, a lawmaker and former minister, which spent the day canvassing fellow party members for support.

In a letter to Jacob, Bertrand said the law left too much unclear on what kind of data could be collected on people “which could represent a serious attack on individual liberties protected by the Constitution”.

Laure de la Raudiere, UMP leader on digital and technology issues, told Reuters that as of midday about 30 UMP members had indicated their willingness to back a challenge.

Asked what the probability was that the law’s opponents would succeed, de la Raudiere put them at “50-50”.

According to Article 13 of the new law, French government agencies will be able to request connection data from telecom operators and Internet companies transmitted in real time, including location information from mobile phones.

The grounds on which the government may carry out such surveillance have been expanded to include not only national security and counter-terrorism, but also to protect “the scientific and economic potential of France” and “fight criminality”.

Critics, which include the MEDEF, France’s biggest business lobby, worry the measures will undermine confidence in Internet services such as cloud computing and email.

There has been widespread outrage in Europe over revelations by former National Security Agency contractor Edward Snowden about alleged spying carried out by the United States.

Gilles Babinet, a technology entrepreneur who represents France in a committee to advance the European Union’s digital agenda, told Les Echos newspaper that the law granted powers to  the government far beyond what the NSA was alleged to have done in monitoring Facebook and Hotmail.

“We criticised PRISM but here we are going much further,” said Babinet, referring to the NSA code name for the spying programme.

“We are instituting a state of constant surveillance.” DM