Analysis: Perceptions and reality of corruption in South Africa 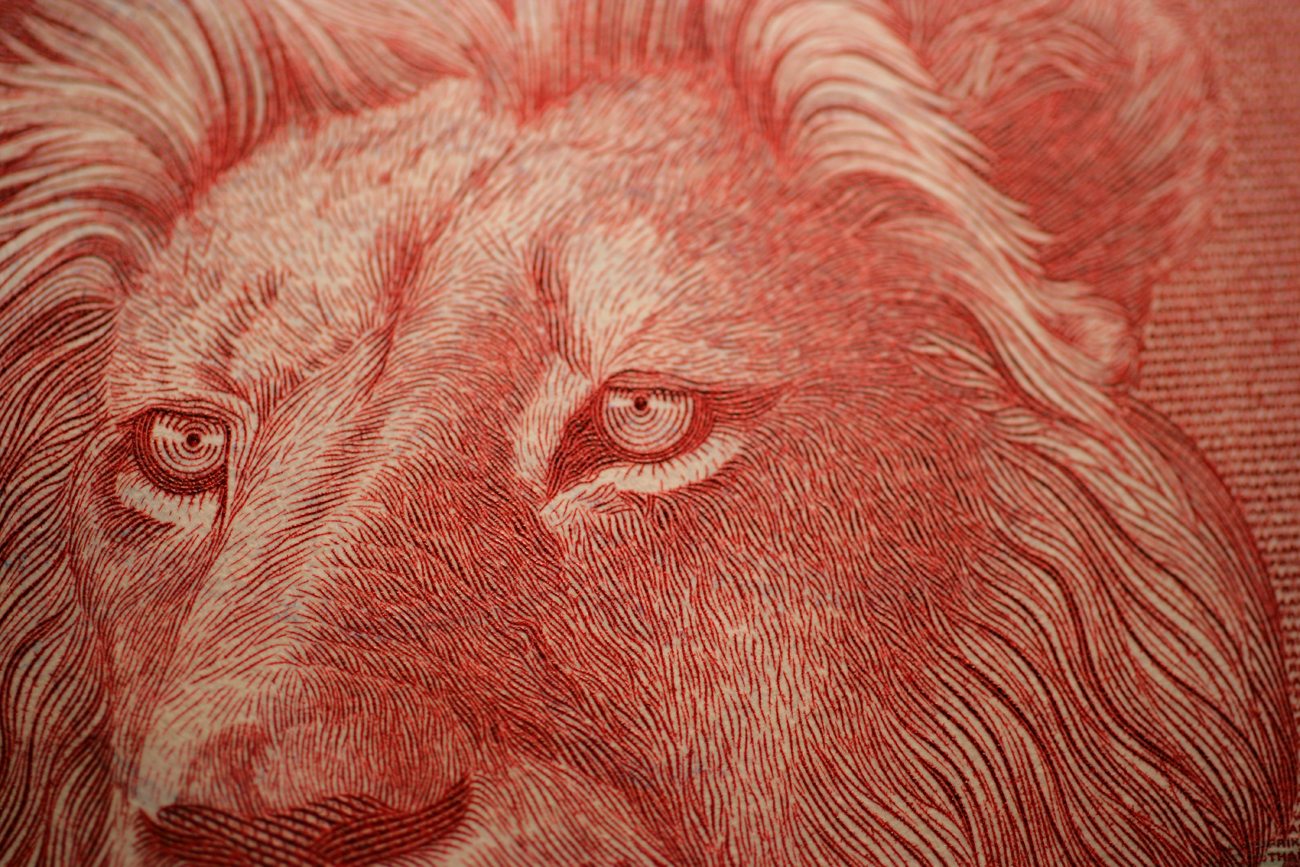 How bad is corruption really in South Africa? One global survey indicates South Africans don’t feel particularly worse about corruption this year than they did last year. Perceptions of corruption, however, are quite separate from its widespread prevalence. By KHADIJA PATEL.

“All that I can say to this nation and this committee is: corruption in this country has reached crisis proportions, there is no two ways about it,” Public Protector Thuli Madonsela told Parliament in October. And while Madonsela is now ensnared in a battle against SA’s ruling elite, her description of a corruption crisis casts an ominous pall over the country.

The “crisis” Madonsela has referred to, however, may actually not be manifest in the attitudes of South Africans towards corruption.

This week, Transparency International’s annual Corruption Perception Index (CPI) revealed that South Africans’ perceptions of the level of corruption have remained stable over the past two years.

South Africans don’t appear to be significantly more alarmed about corruption this year despite said “crisis”.

South Africa is ranked 72nd out of 177 countries surveyed with a score of 42 out of 100 in the CPI – and if we’re to use the benchmarks of the Department of Basic Education, it’s a pass mark at least.

To compare, last year South Africa was ranked 69th out of 176 countries, with a score of 43.

If anything, according to this year’s CPI, the perception of corruption among South Africans has improved.

“Our ranking and score are far from satisfactory but we take some comfort from the fact that our position seems to be stabilising,” the executive director of Corruption Watch, David Lewis, said in a statement. “However, there is certainly no room for complacency. The TI survey is establishing, once again, that perceptions of corruption remain very strong.”

Corruption Watch feels the perceptions are indicative of a public that has become intolerant of the abuse of public resources and is losing trust in political, public, and business leadership.

In July, another Transparency International report, the International Global Corruption Barometer, found that almost half of South Africans who came into contact with government officials (47%) paid a bribe to them in the past year.

That figure is significantly higher than the 31% global average.

“The challenge is now to turn corruption around. There are some signs of determined action to combat corruption in the public sector. For example, the anti-corruption measures that the Department of Public Service and Administration is attempting to put in place are commendable,” Lewis says.

Lewis highlights what he terms “the continuing impunity on the part of those who were politically and financially powerful”.

“The Gupta wedding saga and on-going fiasco surrounding the President’s private Nkandla residence are indicators in the past year of impunity in operation,” he says.

Corruption Watch feels that perceptions of corruption will not change until political and business leaders are held accountable for their conduct.

Other experts, however, caution that it is not merely the perception of corruption that has spiked since 2001.

“It is not merely that perceptions of corruption worsening have increased; there is hard evidence that actual levels of corruption have increased,” Hamadziripi Tamukamoyo, who is based in the Governance, Crime and Justice Division at the Institute for Security Studies (ISS) in Pretoria, wrote last month in the Helen Suzman Foundation Journal.

Tamukamoyo quotes a report from Edward Nathan Sonnenbergs, which is based on parliamentary documents and data from the Public Service Commission, that found that in the 2011-2012 financial year, public sector fraud and malfeasance cost taxpayers close to R1 billion – an increase from a loss of R130.6 million in the 2006-2007 financial year.

He attributes corruption worsening in South Africa to the lack of accountability that seems to protect perpetrators.

The Edward Nathan Sonnenbergs report, he says, found that even though 88% of the public officials who were facing charges of financial misconduct were found guilty, only 19% lost their jobs.

“The vast majority (81%) continued with their employment in the public sector.”

The South African government may well argue, however, that it has taken some measures to combat corruption this year, particularly addressing the accountability of perpetrators.

Phumla Williams, acting CEO of the Government Communication and Information System (GCIS) said in September, “Government is committed to a clean, accountable public service as government officials involved in corruption are dealt with irrespective of status or rank.”

Most notably, Minister of Justice and Constitutional Development, Jeff Radebe’s launch of the name and shame campaign, sought to inhibit the chances of convicted corrupt officials finding employment in government again.

In June, Radebe said the 2012/13 financial year had seen criminal investigations recorded against 242 people in 89 priority cases of corruption involving R5 million or more per incident.

He said a further 758 people were currently under investigation for suspected corruption, and that asset “freezing” orders to the value of R1.07 billion had been obtained.

Government, however, is still seen to be too lax in its tackling of corruption.

“The government has done very little to reduce corruption in South Africa,” Dion George, DA Spokesperson on Public Accounts, said in a statement on Tuesday.

George adds, “President Zuma has shown no commitment to reducing corruption, and [has] in fact himself been allegedly involved.”

“We need to fight the culture of corruption. A culture… of making easy money. Not having to think hard, work hard, be clever and find an innovative way of making money,” he said.

And government has also sought to point out that the reality of corruption in the present day is actually a legacy of Apartheid.

GCIS’ Williams cited a 2006 report titled Apartheid Grand Corruption: Assessing the Scale of Crimes of Profit During Racist Rule in South Africa from 1976 to 1994 by the Institute for Security Studies. That report found that corruption was a pervasive problem in all levels of government under Apartheid to the extent that it could “inevitably serve to corrupt the new order”.

And then there is also the oft-ignored reality of private sector corruption – certainly the revelations of the “construction cartel” and its foibles have shed some light on the occurrence of corruption outside the well-oiled hands of government.

Corruption in all its guises – private, public, arms deals and pension stipends – has been the backbone of political controversy in South Africa since 1994.

And it doesn’t only seem to be getting worse.

A quick scan of the day’s headlines may well be confirmation of that. DM