Russia needs Arctic presence to guard against US threat...

Russia needs Arctic presence to guard against US threat –Putin 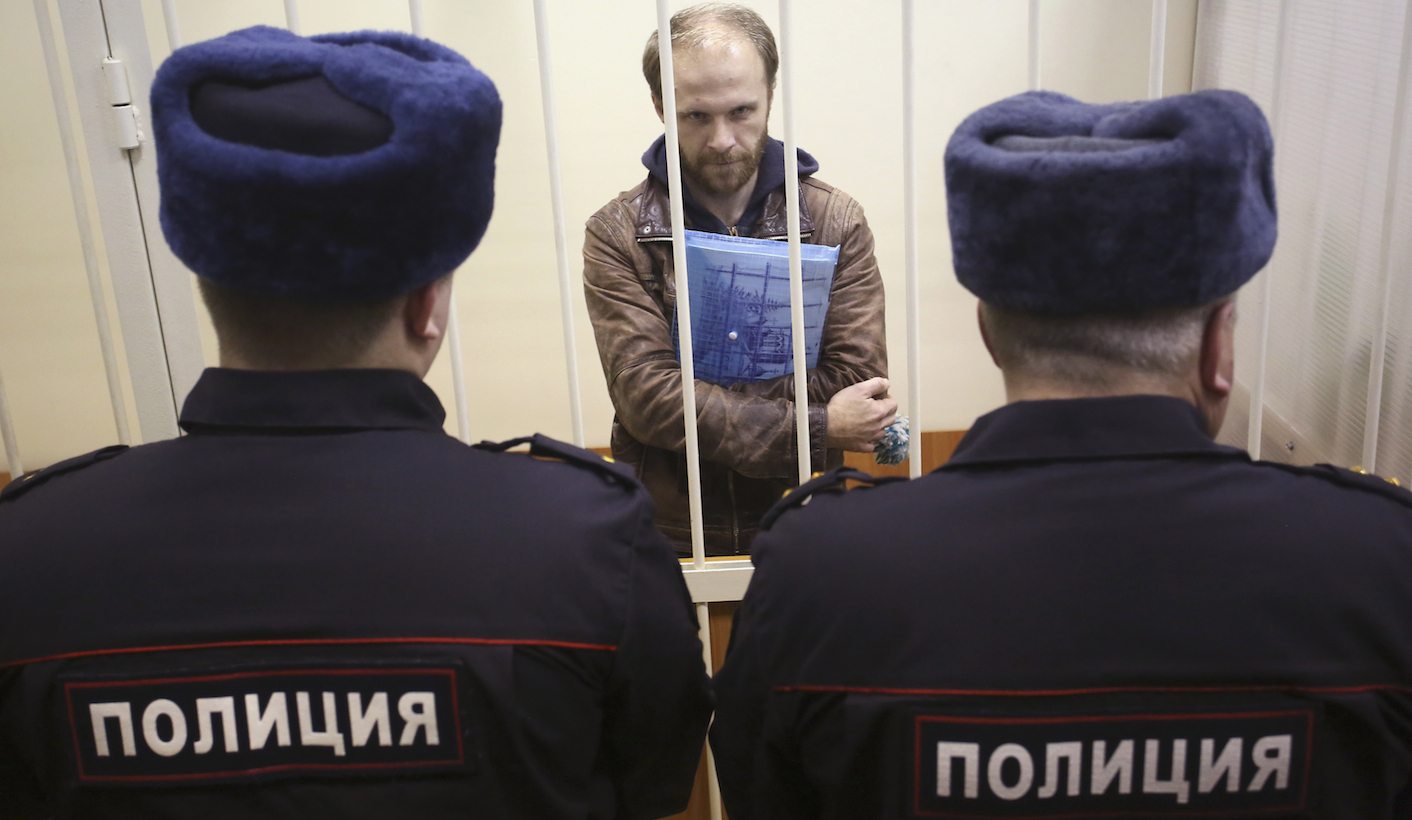 President Vladimir Putin has said Russia had vital defence and economic interests in the Arctic, citing a potential US military threat from submarine-based missiles there. By ALEXEI ANISHCHUK

Putin has ordered a Soviet-era military base reopened in the Arctic as part of a drive to make the northern coast a global shipping route and secure the region’s vast energy resources.

“Not only are there major economic interests for our country there…it is also an important part of our defence capability,” Putin told a meeting of university students in Moscow.

“There are (US) submarines there and they carry missiles,” the Russian leader said. “It only takes 15-16 minutes for U.S. missiles to reach Moscow from the Barents Sea. So should we give away the Arctic? We should on the contrary explore it.”

Nevertheless, Putin said Russia was unlikely to get involved in any global conflicts, particularly with the United States.

Russia, the world’s largest country and its second biggest oil exporter, is vying with Canada, Denmark, Norway and the United States for control of the oil, gas and precious metals that would become more accessible if global warming shrinks the Arctic ice cap.

Moscow claims a whole swathe of the Arctic seabed, arguing that it is an extension of the Siberian continental shelf.

Answering questions from students, Putin stressed the need for patriotism – a common theme in his third presidential term in which he faces growing dissent and economic problems.

“If we want to keep our identity overall, we of course need to cultivate the patriotic sentiment,” he said. “The country will not exist without it, it will fall apart from inside like a lump of sugar that has been dipped in water.”

Russia initially accused the Greenpeace protesters of piracy but later softened the charges to hooliganism. Some activists had tried to scale the Prirazlomnaya platform operated by state-owned firm Gazprom. Russia’s first offshore oil platform in the Arctic, it is expected to start production this month.

All 30 Greenpeace environmental campaigners were released on bail last month, but still face prison terms if convicted in a case that has drawn criticism from the West and is seen by Kremlin critics as part of a clampdown on dissent by Putin.

Russian geologists estimate the Arctic seabed has at least 9 billion to 10 billion tonnes of fuel equivalent, about the same as Russia’s total oil reserves. DM

Photo: Photographer Denis Sinyakov of Russia stands in a defendants’ cage during a court session in St. Petersburg, November 18, 2013. A Russian medic and freelance journalist Sinyakov, who were among 30 people arrested for a Greenpeace protest against offshore Arctic drilling were later granted bail in a case that has drawn fierce criticism abroad. (REUTERS/Maxim Zmeyev)