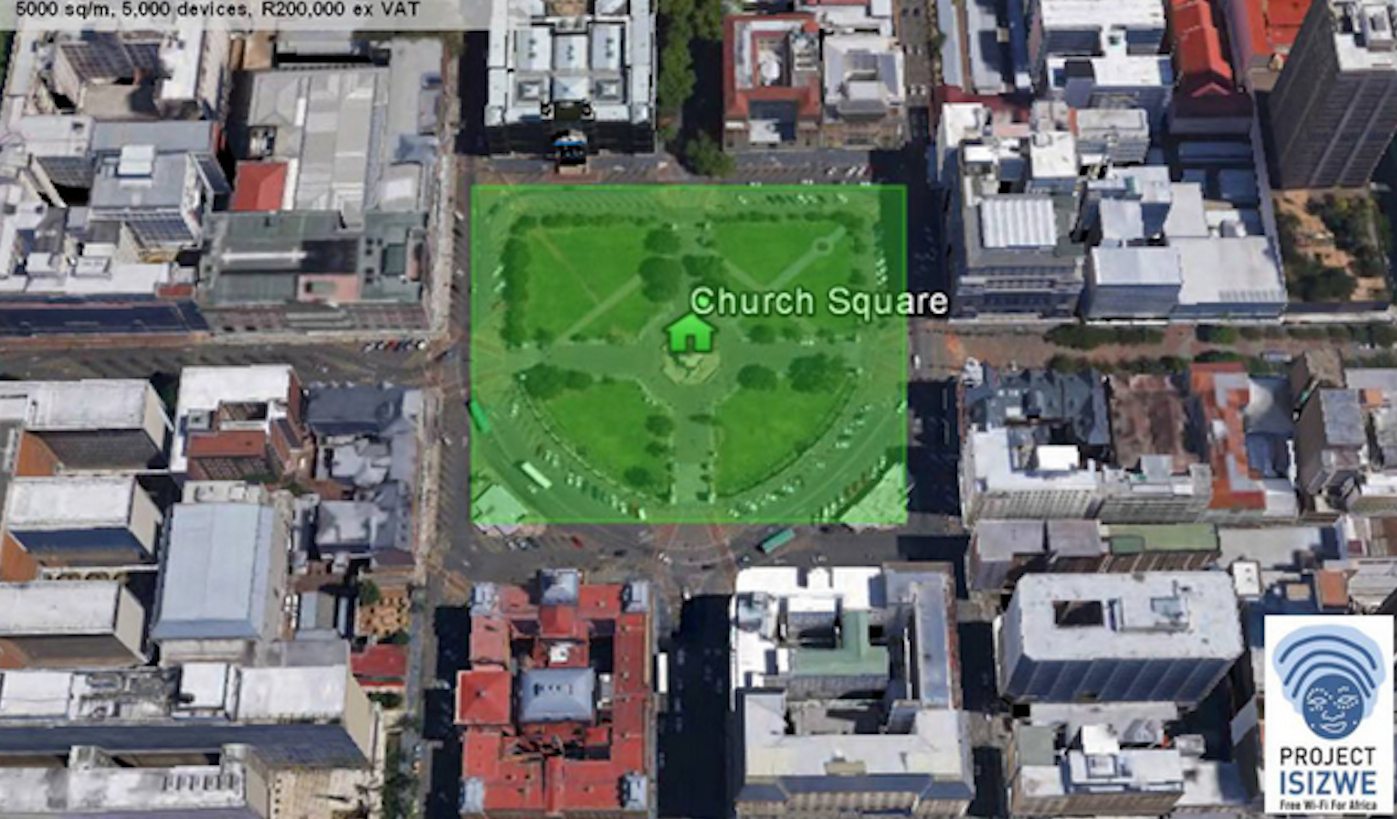 Project Isizwe, a new initiative from Alan Knott-Craig Jr, seeks to bridge the great digital gap, bringing the Internet, with its cat memes, Zwelinzima Vavi Twitter rants and yes, the best of Daily Maverick to those South Africans struggling to connect. An initial stage of the project was unveiled in Pretoria last week. Quite the Dezemba bonus for the Capital. By KHADIJA PATEL.

In a recent column for TechCentral, Nafisa Akabor writes about her addiction to the Internet. Unlike the increasing number of columns and books decrying our over-connectedness to the Internet, Akabor is unrepentant about her compulsive use of the medium.

“I’ve been accessing the Internet for the past 15 years, which is exactly half of my time on this planet. To me, being online or being connected is part of life. It’s part of my daily routine from the moment I wake up – with my phone being the first thing I look at,” she writes.

And to back up the way she uses the Internet, she quotes Sir Tim Berners-Lee, British inventor of the World Wide Web: “The Internet has no ‘off switch’.”

While there could be an argument made for the psychological effects of a constantly wired population, the effects of technology, and the takeover of the Internet, is certainly changing the way we live. We’re increasingly navigating a space that meshes separation and togetherness.

The reality of South Africa is that there are still millions of South Africans who do not enjoy the same level of connectivity as those of us who check our phones obsessively.

For many, many South Africans there is no “on” switch for the Internet.

A joint report by the UN Broadband Commission and Cisco in October found that the goals and targets for broadband penetration set by some countries prior to 2009 “have in retrospect proved optimistic, in view of the continuing economic slowdown”.

“In most instances, countries have not abandoned the target, but deferred the timescale,” the report says. And South Africa is particularly noted here.

The report ranks South Africa 111th worldwide in fixed broadband penetration, with 2.2 out of every 100 people enjoying fixed broadband subscriptions – well below the global average of 9.1.

For mobile broadband, however – which is defined as people accessing the web via smart phones, tablets and Wi-Fi-connected laptops – South Africa ranks 62nd worldwide, with a connection rate of 26 out of every 100 people compared to the global average of 22.

And a new project from tech entrepreneur Allan Knott-Craig Jr. seeks to further enhance broadband penetration in South Africa by opening up “Free Internet Zones” throughout the country. (Disclosure:
Knott-Craig Jr. was an early investor in Daily Maverick.)

Project Isizwe, as it’s called, is a non-profit organisation with lofty ambitions to bring the Internet, in all its glory of cat memes and Zwelinzima Vavi Twitter rants, to parts of South Africa where the “on” switch for the internet has been obscured. In plain speak, by facilitating the rollout of Free Wi-Fi for public spaces in low-income communities.

This is how it works: A fair usage policy for internet access is limited to a data cap of 250MB per device per day at an average speed of 1Mb/s download and 256kbps upload. On-net content, which does not require breakout to the Internet, is provided with unlimited usage to all users. The service is secured through the click to connect mechanism and additional network security prevents abuse or access to prohibited websites. There are no usernames or passwords to wade through.

The “on” switch here is just a click away.

According to the project’s organisers, “The core focus of Project Isizwe is to harness the power of the Internet in low-income communities for the purpose of education, and use it as a catalyst for change. Isizwe helps governments plan, roll-out and maintain Free Wi-Fi networks, helping to trigger a ‘multiplier effect’ on the economy and creating employment.”

The non-profit structure of the project is said to facilitate the pooling of bandwidth, sourcing local installers, and dealing with governments “without the traditional excessive mark-ups.”

And certainly one criticism of ambitious Wi-Fi projects rolled out by municipalities around the world has been considerations of the costs of wireless infrastructure.

John Laurie, PhD is a research assistant at the University of?New Orleans Centre for Economic Development writing in the Economic Development Journal. He says, “Wi-Fi is quickly becoming the popular addition for any city’s marketing cache. With more than 300 cities and other public entities launching their own versions, certain questions and concerns need to be raised.

“First and foremost, is Wi-Fi practical for all cities? Not every city is Wi-Fi friendly or ready.”

Knott-Craig told ITWeb Africa last week that Project Isizwe’s relationships with Tshwane government workers in particular has been key to rolling out such a project.

“There are no technical reasons why this can’t be replicated everywhere, except political will,” Knott-Craig told ITWeb Africa.

“If you find a key political decision maker…you can get this done,” he said.

Tshwane will be a testing ground.

After the first phase of the project was launched last week, Tshwane mayor Kgosientso Ramokgopa said, “Tshwane is igniting excellence through technology use. Rollout sites were strategically chosen due to the high concentration of learners, with emphasis on places of convergence.”

Phase 1 Free Internet Zone (FIZ) locations include TUT Soshanguve, University of Pretoria Hatfield, Church Square, Tshwane North College and Mamelodi Community Centre. Each of these locations has a coverage area of 18,000 square metres and is estimated to cater for approximately 5,000 users every 36 months.

Phase 2 will further provide 213 Free Internet Zones around Soshanguve, Mamelodi and Atteridgeville by the end of 2014. Furthermore, the hope is that all state schools and tertiary institutes will have free Wi-Fi by the end of 2016.

And Knott-Craig certainly seems to think so.

He’s been saying this project provides a “cookie-cutter” model to be used beyond South Africa’s borders.

“We’d like to show Africa, and the world, a model for how governments can provide free Internet access in low-income communities, in the most frugal manner possible.” DM