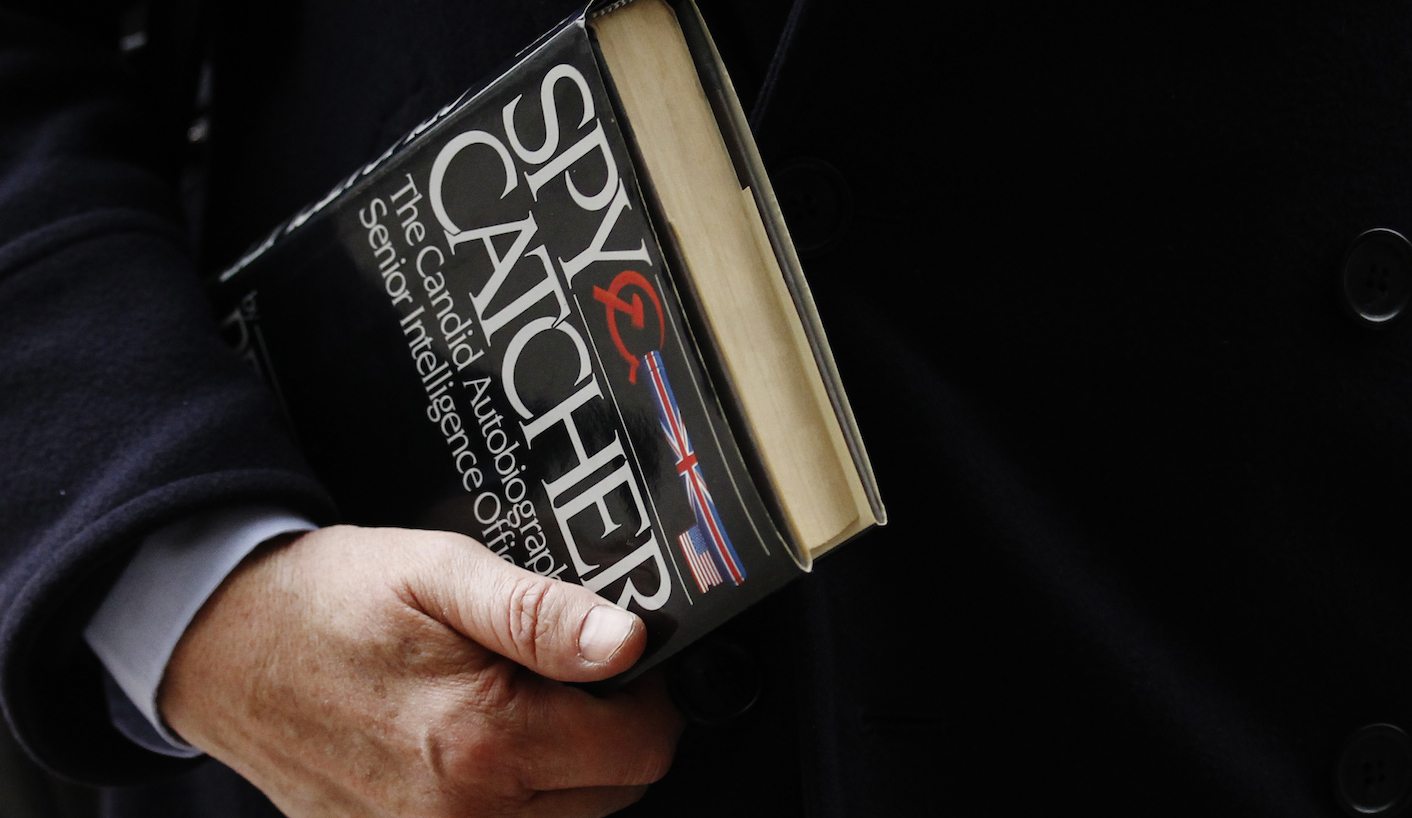 Britain's Guardian newspaper has published less than one percent of the information leaked by U.S. whistleblower Edward Snowden and kept the rest secure, editor Alan Rusbridger told a parliamentary committee. By WILLIAM JAMES and MICHAEL HOLDEN

Summoned by parliament’s home affairs select committee as part of its counter-terrorism inquiry, Rusbridger defended his decision to publish the leaks as some lawmakers suggested he had helped terrorists by making top secret information public and by transmitting it to other news organisations.

“We have published I think 26 documents so far out of the 58,000 we’ve seen, or 58,000 plus. So we have made very selective judgements about what to print,” he said. “We have published no names and we have lost control of no names.”

The Guardian was among several newspapers which published leaks from U.S. spy agency contractor Snowden about mass surveillance by the National Security Agency (NSA) and Britain’s eavesdropping agency GCHQ.

Guardian articles over the last six months have shown that the United States and some of its allies, including Britain, were monitoring phone, email and social media communications on a previously unimagined scale.

The revelations provoked diplomatic rows and stirred an international debate on civil liberties. Britain’s security chiefs have said the leaked data had put lives at risk and the country’s enemies were “rubbing their hands with glee”.

Snowden, who is believed to have downloaded between 50,000 and 200,000 classified NSA and British government documents, is living in Russia under temporary asylum. He has been charged in the United States under the Espionage Act.

Countering criticism by some lawmakers and security experts, Rusbridger said more emphasis was being given to the Guardian’s decision to publish the information than to the fact it had been so easily obtained in the first place.

“We were told that 850,000 people … had access to the information that a 29-year-old in Hawaii who wasn’t even employed by the American government had access,” he said.

Some on the committee suggested Rusbridger had committed terrorism offences, and asked if he loved his country.

“We are patriots and one of the things we are patriotic about is the nature of the democracy and the nature of a free press and the fact that one can in this country discuss and report these things,” Rusbridger said.

Earlier on Tuesday, the Guardian published a letter of support from Watergate journalist Carl Bernstein.

Bernstein, 69, said Rusbridger’s appearance before the committee was a “dangerously pernicious” attempt by British authorities to shift the focus of the surveillance debate from excessive government secrecy to the conduct of the press.

Photo: Guardian editor Alan Rusbridger carries a copy of the book Spy Catcher as he arrives at Portcullis House in London December 3, 2013. Rusbridger appeared before MPs on Tuesday to face questions over his publication of intelligence files from US spy agency contractor Edward Snowden. (REUTERS/Luke MacGregor)