White House meets goals for HealthCare.gov, but more wo...

White House meets goals for HealthCare.gov, but more work ahead 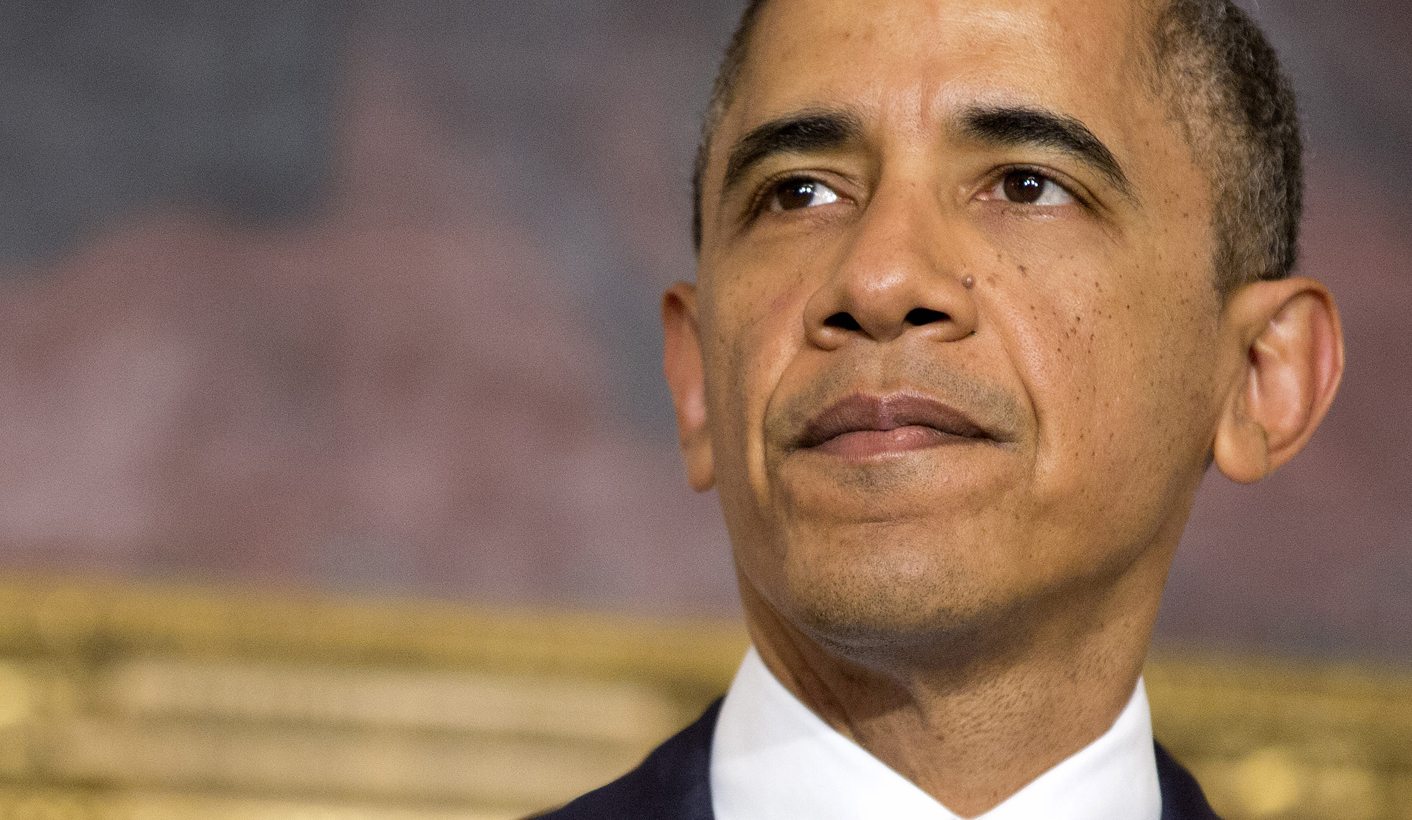 Two months after the disastrous launch of a website that is a key component of President Barack Obama's healthcare law, administration officials said on Sunday they had met their goal of getting the HealthCare.gov site running smoothly but warned that it needs more fixes. By David Morgan and Lewis Krauskopf.

Obama adviser Jeffrey Zients said a five-week emergency “tech surge” had doubled the capacity of the online health insurance portal that is crucial to helping millions of people shop for insurance plans, while making it more responsive and less prone to errors.

The administration said the effort’s key improvement was to increase HealthCare.gov’s capacity to 50,000 simultaneous users, which would allow the site to handle at least 800,000 users per day.

But Zients also warned that peak traffic volumes during the coming weeks could eclipse the new capacity as consumers rush to sign up before a Dec. 23 deadline for coverage that begins Jan. 1. That could delay some people from completing online applications for subsidized health coverage.

Officials also acknowledged that the site may not operate smoothly for some visitors when traffic volumes are within its capabilities and said they were scrambling to repair and install functions at the crucial “back end” of the system that are needed to finalize enrollments with insurers.

Even so, officials said, the site is dramatically better than when it was launched on Oct. 1. It was overwhelmed by users in a debacle that embarrassed Obama, fueled Republicans’ complaints about the Democratic president’s healthcare overhaul, and threatened to make his signature domestic achievement a drag on Democrats heading into the 2014 elections, when control of Congress will be up for grabs.

“The bottom line: HealthCare.gov on Dec. 1 is night and day from where it was on Oct. 1,” Zients told reporters a day after the administration’s self-imposed Nov. 30 deadline for making the website operate properly for the “vast majority” of users.

“We’ve widened the system’s on-ramp – it now has four lanes instead of one or two,” he said. “We have a much more stable system that is reliably open for business.”

The Zients team’s success could mark a more upbeat chapter for the Patient Protection and Affordable Care Act, also known as Obamacare, which was designed to help provide coverage to millions of uninsured and under-insured Americans.

Now the administration must promote benefits of enrollment without driving online traffic to levels that could jeopardize the site, reform advocates say.

The White House said it will sponsor events this month to educate the public, and on Wednesday will host a youth summit for young leaders from across the country to learn about benefits and the need to get the word out to their peers.

If HealthCare.gov remains stable enough to handle millions of applications for insurance and for government subsidies to help lower income people pay for coverage, it will help tamp down a major crisis of Obama’s administration.

But an improved website won’t solve all of Obamacare’s problems. There are many questions on whether the program will be able to enroll the estimated 7 million people it needs by the end of March, including millions of healthy, young enrollees who are needed to keep the program’s costs in check.

“The issue is really the management capacity of the Obama administration,” said Robert Blendon, a Harvard expert on healthcare and public opinion. “If the website really is still working a week from now, it’ll make people feel at least they have the capacity to turn things around and move ahead.”

But a repeat of problems that plagued the site’s launch could leave hundreds of thousands of people without coverage and deal a staggering blow to Obama’s legacy and the 2014 election prospects of congressional Democrats, already on the defensive over the program’s recent problems.

Republicans, who view the 2010 law as an unacceptable expansion of government that will limit healthcare choices and kill jobs, were quick on Sunday to say the administration overstated gains on the website.

“Have they made some progress? Yes. They brought in some private-sector folks to try to get the functionality up,” Representative Mike Rogers of Michigan said on NBC’s “Meet the Press.” But, he said, “It still doesn’t function right.”

Democrats were cautious. Some have called for a delay of the “individual mandate,” which requires most Americans to be enrolled in coverage by March 31 or pay a penalty.

“This is going to take some time before it’s up and kicking and in full gear,” Representative Chris Van Hollen, a Maryland Democrat, said on “Meet the Press.” Asked whether the individual mandate still needs to be delayed, Van Hollen replied: “As of today, no … let’s see how this is working.”

Anecdotal evidence suggested few problems with the website as of midday Sunday. Amanda Wood, 25, a uninsured New Jersey resident, said she had avoided using the website because of technical snafus but tried it just before Thanksgiving after a friend told her she hadn’t encountered problems. Wood, a retail sales associate said the site was “surprisingly easy” given “all those negative things” she had heard.

“I went on and it didn’t really give me problems,” said Wood, who said she created an account and shopped “a little bit, but I wasn’t 100 percent sure what I wanted to pick yet.”

Zients, who is slated to leave his HealthCare.gov post and become director of Obama’s National Economic Council on Jan. 1, attributed his team’s success to a new management structure that he said replaced inadequate oversight and coordination, slow decision-making and a lack of centralized accountability.

His team, beefed up by specialists from high-profile tech companies including Google Inc and Oracle Corp , eliminated hundreds of software bugs and hardware that had kept the site down for about 60 percent of October. The site’s uptime is now above 95 percent, officials said. But HealthCare.gov, which serves consumers in 36 states, will face increasing pressure from consumers ahead of the Dec. 23 deadline to enroll for January benefits.

Craig Garthwaite, a health economist at Northwestern University’s Kellogg School of Management, said Sunday’s announcement represented “dramatic progress,” but that the fixes mainly brought the website to “the baseline of what we need the site to be able to do.”

Other analysts also cautioned that while the consumer experience was improved, the administration has not resolved problems at the back end of HealthCare.gov’s technology system, where it interfaces with insurers.

Officials are working to correct errors in the consumer enrollment data sent to insurers and have not built in several necessary functions, including one that will enable the government to pay federal subsidies to insurers on behalf of low-income enrollees. Without those functions working properly, HealthCare.gov and websites for 14 state-run marketplaces could have difficulty operating in 2014. DM

Photo: U.S. President Barack Obama arrives to make a statement about an agreement reached with Iran on its nuclear program at the White House in Washington November 23, 2013. REUTERS/Joshua Roberts