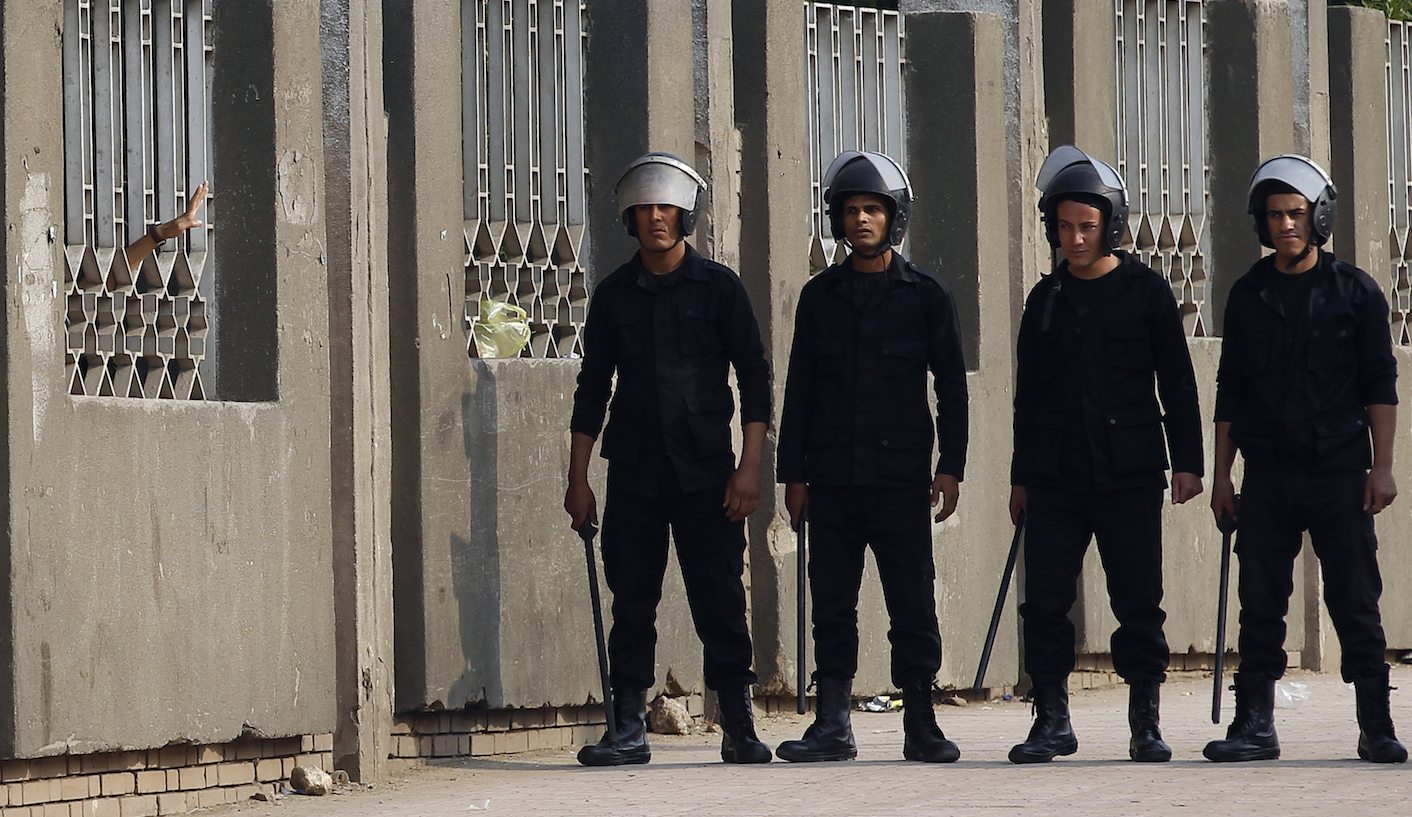 A draft Egyptian constitution completed on Sunday opens the way for a presidential election to be held before parliamentary polls, potentially changing the transition plan outlined by the army when it ousted President Mohamed Mursi.

The original plan said a parliamentary election should take place before the presidential one. But the draft constitution avoids stipulating which vote should happen first.

The draft constitution says the “election procedures” must start within six months from the date of the constitution’s ratification, meaning Egypt may not have an elected president or parliament until the second half of next year.

The change was announced by former Arab League secretary general Amr Moussa, chairman of the 50-member constituent assembly, as it completed its final draft on Sunday. The draft must now be put to a referendum this month or next.

The change leaves it up to interim President Adly Mansour, to decide which election comes first, or whether to hold both at the same time. Mansour was installed as head of state after Mursi’s ouster. Critics say he is just a front for army rule.

Seeing army chief Abdel Fattah al-Sisi as the frontrunner for president, some assembly members want the presidential election held before or with the legislative polls so that a strong presidential candidate can forge an electoral alliance for the parliamentary race.

Sisi led the 3 July overthrow of Mursi, Egypt’s first freely elected head of state, after protests against the Islamist leader’s rule, and is widely seen as the lead candidate for the presidency. But he has kept Egypt guessing about his intentions.

Moussa said the draft constitution will be handed to Mansour on Tuesday.

The constituent assembly also adjusted the provision that outlines the voting rules for the parliamentary election. It now leaves it up to Mansour to decide exactly how they will be held. DM

Photo: Amr Moussa (L), head of the assembly writing Egypt’s new constitution, speaks with El-Sayed El-Badawi (R), the head of the Wafd party, before a vote at the Shura Council in Cairo. The assembly writing Egypt’s new constitution voted on Sunday against an article that requires parliamentary elections to be held before presidential elections, raising uncertainty over the country’s political transition timetable. (REUTERS/Stringer)