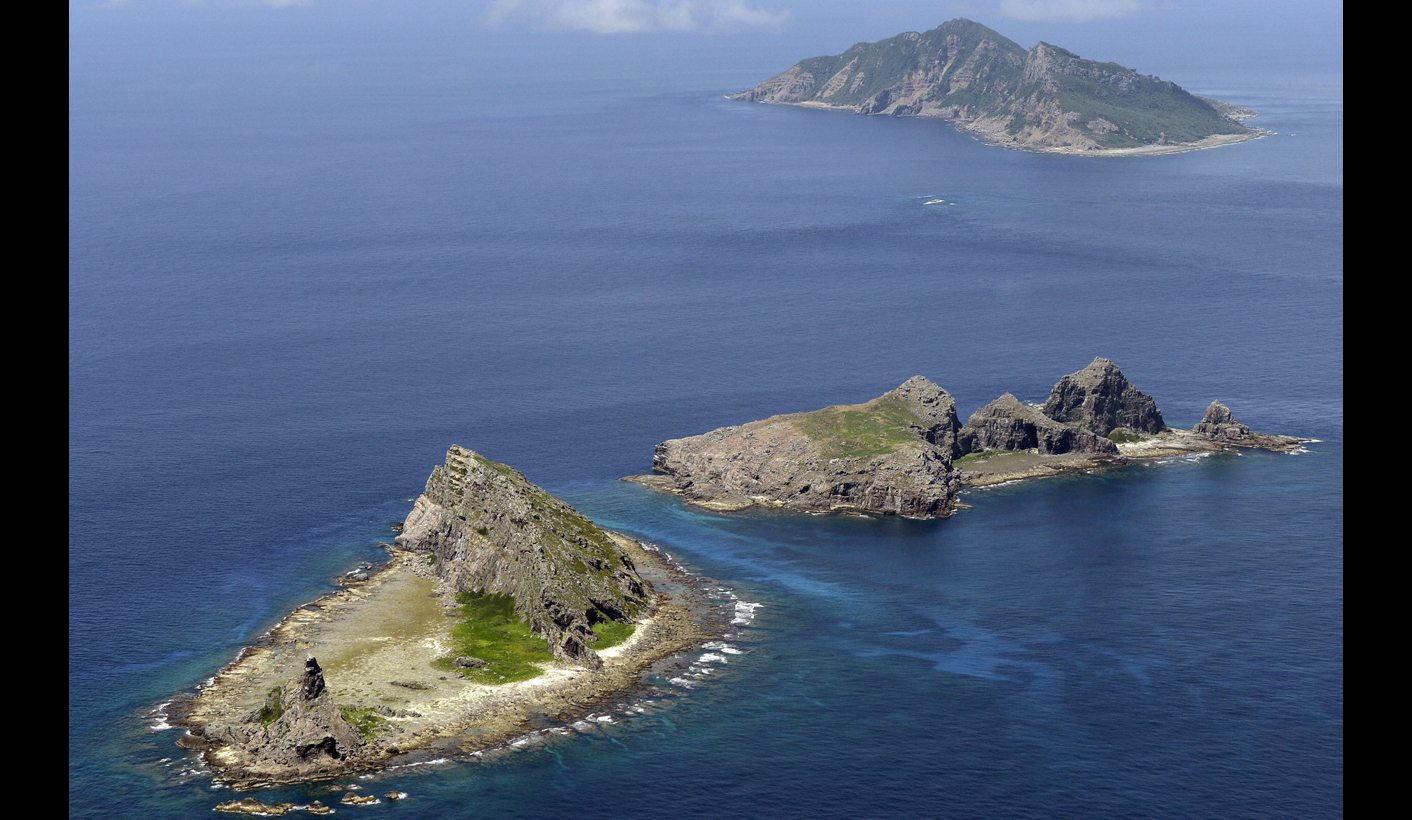 The Chinese patrol mission was “a defensive measure and in line with international common practices,” said Shen Jinke, a spokesman for China’s air force, in the Xinhua article.

Ties between China and Japan have been strained for months by the dispute over the islands in the East China Sea, called the Diaoyu by China and the Senkaku by Japan. The islands are currently under Japanese administrative control.

China last week unilaterally announced that foreign aircraft – including passenger aircraft – passing over the islands would have to identify themselves to China.

Earlier this week, Washington sent two unarmed B-52 bombers through the airspace without first informing Beijing, a sign of support for its ally Japan.

Although there are risks of a confrontation in the defense zone, U.S. and Chinese military officials have stepped up communication with each other in recent years and are in regular contact to avoid accidental clashes breaking out.

U.S. officials did not immediately respond to requests for comment on Thursday’s Chinese flight, which Xinhua described as “normal air patrols” in the new air defense zone Beijing has declared.

The article said China’s air force is “on high alert and will take measures to deal with diverse air threats to firmly protect the security of the country’s airspace.” DM

Photo: A group of disputed islands, Uotsuri island (top), Minamikojima (bottom) and Kitakojima, known as Senkaku in Japan and Diaoyu in China is seen in the East China Sea, in this photo taken by Kyodo September 2012. Japan and ally the United States sharply criticized China’s move to impose new rules on airspace over islands at the heart of a territorial dispute with Tokyo, warning of an escalation into the “unexpected” if Beijing enforces the rules. Mandatory credit. REUTERS/Kyodo