US affirms support for Japan in islands dispute with China 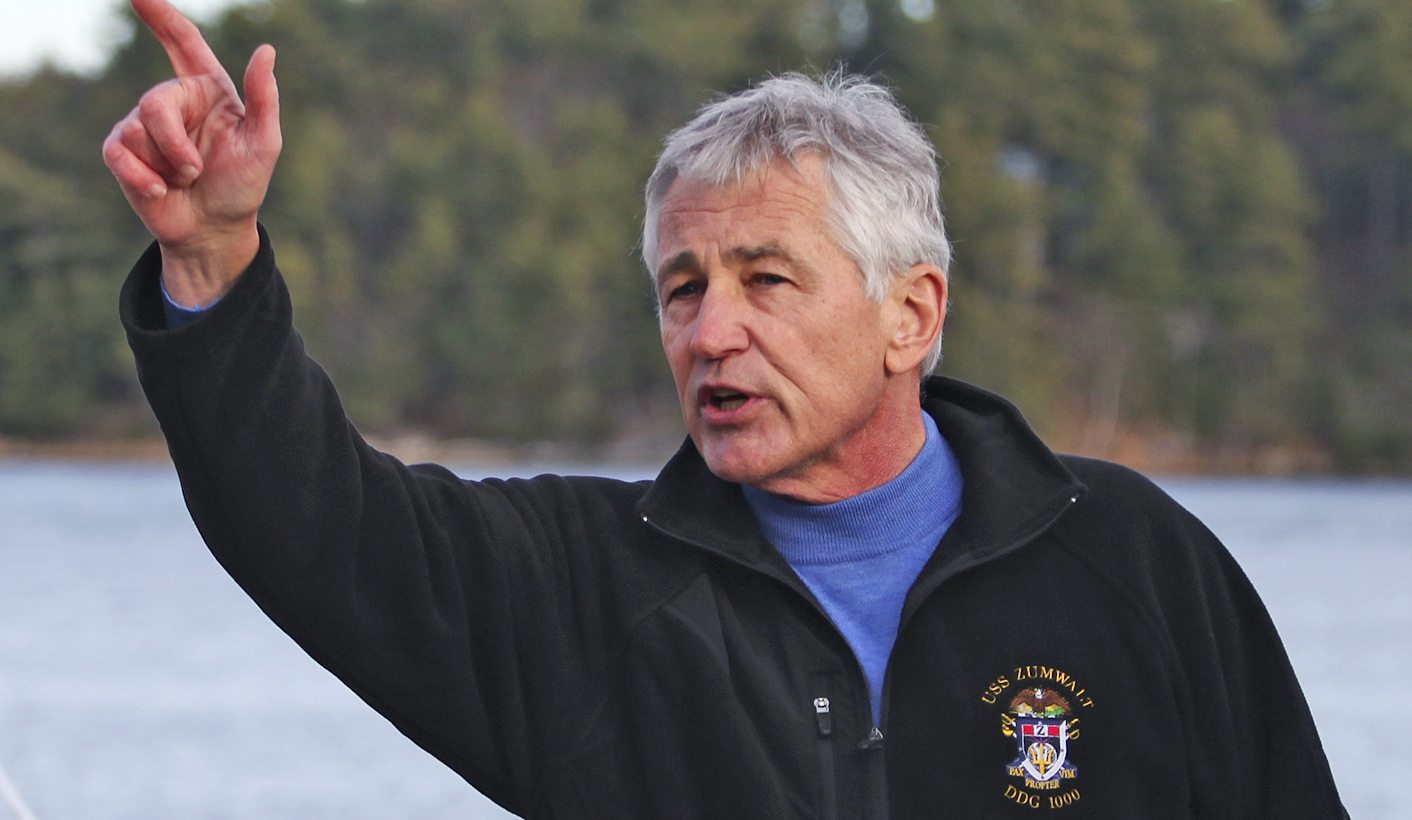 The United States pledged support for ally Japan on Wednesday in a growing dispute with China over islands in the East China Sea and senior U.S. administration officials accused Beijing of behavior that had unsettled its neighbors. By Mark Felsenthal and David Alexander.

China’s declaration raised the stakes in a territorial standoff between Beijing and Tokyo over the area, which includes the tiny uninhabited islands known as the Senkaku in Japan and the Diaoyu in China.

The United States defied China’s demand that airplanes flying near the islands identify themselves to Chinese authorities, flying two unarmed B-52 bombers over the islands on Tuesday without informing Beijing.

It was a sharp reminder to China that the United States still maintains a large military presence in the region despite concerns among U.S. allies that President Barack Obama’s “pivot to Asia” strategy has borne little fruit.

Washington does not take a position on the sovereignty of the islands but recognizes that Tokyo has administrative control over them and the United States is therefore bound to defend Japan in the event of an armed conflict.

Some experts say the Chinese move was aimed at eroding Tokyo’s claim to administrative control over the area.

China’s defense ministry said it had monitored the U.S. bombers on Tuesday. A Pentagon spokesman said the planes had not been observed or contacted by Chinese aircraft.

“It causes friction and uncertainty, it constitutes a unilateral change to the status quo in the region, a region that’s already fraught. And it increases the risk of miscalculation and accidents,” one of the officials said.

China’s declaration of a defense zone affects not only Japan but aircraft from other countries throughout the world that routinely fly over the area, the official said.

Biden will raise the issue of the defense zone directly with policy makers in Beijing, the official said. “It also allows the vice president to make the broader point that there’s an emerging pattern of behavior that is unsettling to China’s own neighbors.”

The official said it raised questions about “how China operates in international space and how China deals with areas of disagreement with its neighbors.”

The Pentagon signaled that more military flights into the defense zone claimed by China can be expected.

Colonel Steve Warren, a Pentagon spokesman, told Reuters: “We’ll continue to conduct operations in the region, as we have” in the past. He declined to offer details on timing.

The U.S. State Department said it was still trying to determine whether the new defense zone rules applied to civil and commercial aircraft and it told U.S. airlines to take steps to operate safely over the East China Sea.

In addition to the U.S. B-52 flights on Tuesday, flights of Japan’s main airline similarly ignored Chinese authorities while flying through the zone.

Japan Airlines and ANA Holdings said they had stopped giving flight plans and other information to Chinese authorities following a request from the Japanese government.

Both said they had not experienced any problems when passing through the zone. Japan’s aviation industry association said it had concluded there was no threat to passenger safety by ignoring the Chinese demands, JAL said. DM