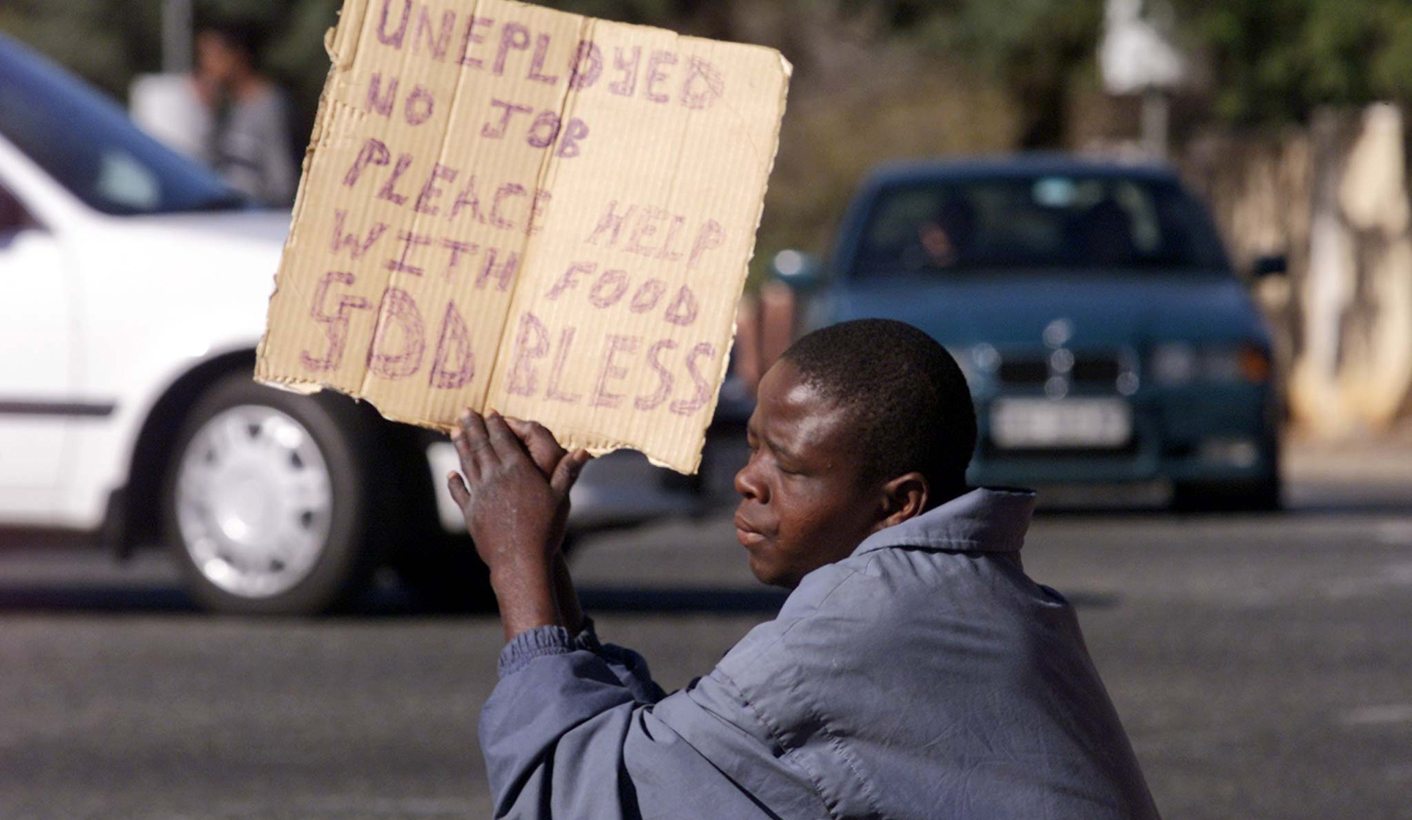 On Tuesday, Statistics South Africa released the GDP figures for the third quarter of 2013. They were not encouraging and were slightly below market expectations that have already been modified and managed downwards. A sharp contraction in the manufacturing sector and weak growth in the tertiary sectors were the leg shackles that kept the economy shuffling along, just when it needs to be running. By PAUL BERKOWITZ.

GDP growth for the third quarter of 2013 was anaemic to the point of being mistaken for a Twilight extra. Quarter-on-quarter (QoQ) growth fell to just 0.7%, its lowest level since the negative growth of 2008-09.

Year-on-year (YoY) growth, which is less volatile and more indicative of longer-term growth trends, remain unchanged from the previous quarter at 2.0%. YoY growth in 2013 has been at or below 2.0% in every quarter – even if there is a recovery in the final quarter of 2013, growth for the year is unlikely to exceed the 2.1% forecast by the national treasury.

Average growth over the seven years, which exclude the years of recession/ contraction, will be below 3.0%. That’s well below the 4.0%-plus growth of the 2004-2007 period and it’s not even close to the growth of 5.4% targeted by the national development plan (NDP).

The manufacturing sector was the biggest drag on economic growth. It contracted by -6.6% in the quarter. The protracted strikes in the motor vehicle and components sub-sector were a key factor in the sector’s poor performance.

Manufacturing growth has been negative for three of the last six quarters and in real terms the output of the sector is unchanged from that of early-2008. In other words, the average growth in manufacturing over the last five and a half years has been zero and the sector has barely made up the ground lost in 2008-09.

The rest of the economy, although it grew at more of a trot than a canter, at least increased in size. What has happened in relative terms is that manufacturing’s share of total economic activity has shrunk fairly dramatically. Manufacturing’s share of the economy was 19.4% in 2003 – almost a fifth. By 2008 this share had been whittled away to 16.8% and by 2012 it was just 12.1%.

Manufacturing’s share of the economy will be even smaller in 2013, probably below 12.0%. Although some of the sector’s decline can be attributed to the reduction in exports post-2008, the trend had been strongly established well before then.

Trends in provincial and sectoral growth

The third quarter GDP release always includes a detailed breakdown of historical (to 2012) economic growth across sectors and provinces. This makes it possible, for example, to compare the performance of the mining sector across different provinces, or see how the economy of Limpopo has changed over time.

The decline in manufacturing output has been across the board geographically. The sector has done badly in all provinces with traditional manufacturing bases, namely Gauteng, KwaZulu-Natal, Western Cape, Eastern Cape and Mpumalanga. Gauteng has managed to increase its share of a static manufacturing sector (from 40.1% in 2003 to 40.8% in 2012) even while manufacturing’s share of the provincial economy shrinks from 20.9% to 12.8%.

In most cases, these dominant sectors have increased their shares of the provincial economies over the past decade. This may come down to increased specialisation in the goods and services that each regional economy is good at, but it poses real risks to these economies. The growth in the North-West, Limpopo and Mpumalanga is increasingly at risk of a downturn in the mining sector, particularly in the platinum group metals sub-sector.

Growth for next year is forecast to rise to 3.0% and to accelerate to 3.5% by 2016. This could be a platform for even stronger growth in the years beyond 2016 but this isn’t guaranteed. The growth projections for the next three years are themselves not guaranteed and rely on a degree of recovery in the world economy and favourable commodity markets.

As for the ambitions of the NDP and the need to create millions of jobs on the back of higher growth, we’ve already missed the target of 5.4% GDP growth for two years. We’re forecast to miss it again for the next three years. By implication, this means that growth between 2016 and 2030 will need to outstrip the original target by a bit. Our tall orders and high hopes just became a little bit taller and a little bit higher. DM