No, Angola has not ‘banned Islam’. It’s a little more complicated than that. 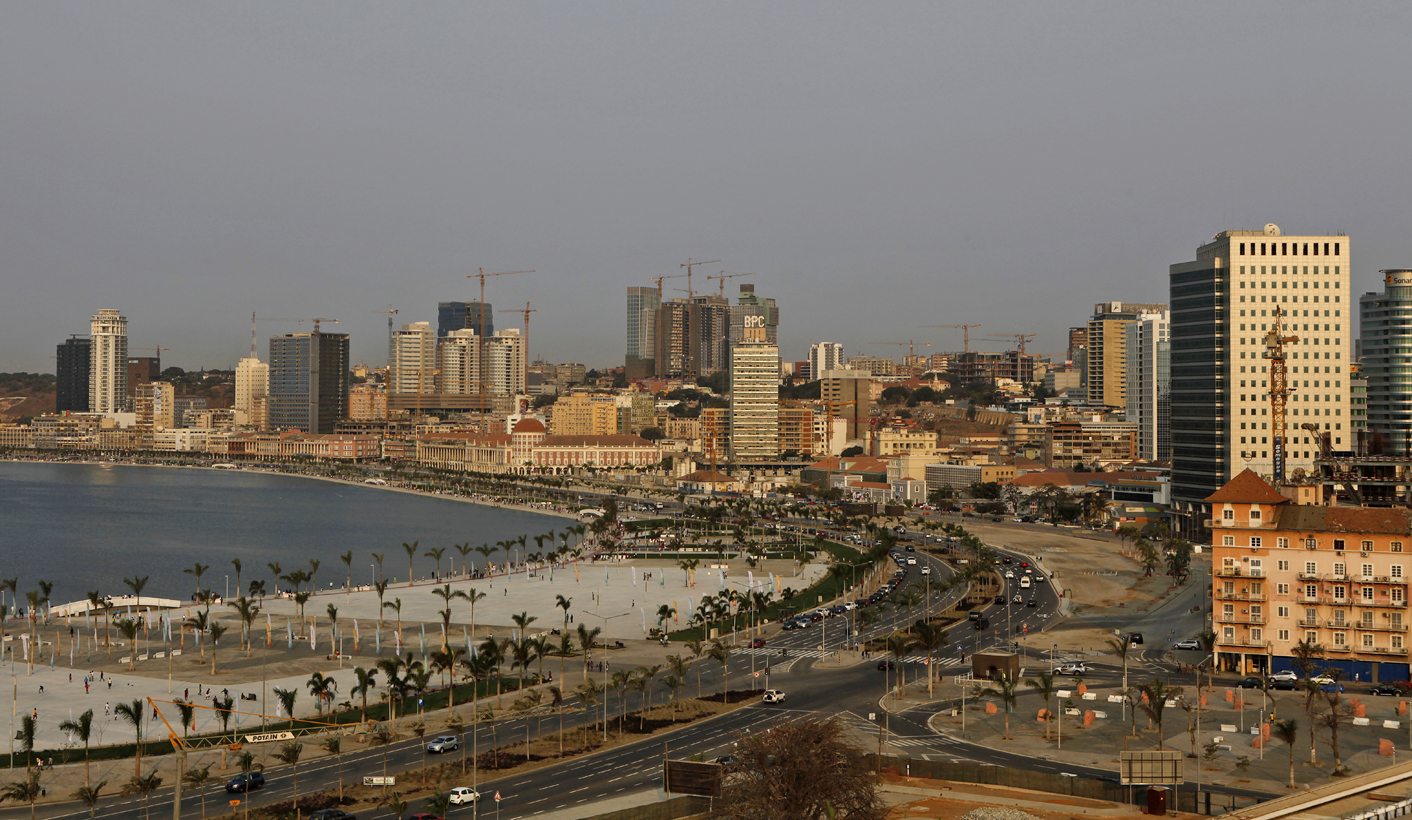 Yes, there is a crisis in Angola. Almost 300 people protesting against the government have been imprisoned in the last week after it emerged two activists were killed by the state. The reports of Islam being banned in the country, however, miss the nuance. By KHADIJA PATEL.

On Monday, the International Business Times, a New York-based digital publication, reported that several news outlets had reported that Angola had banned Islam and ordered the destruction of mosques in the southern African country. The paper noted that while reports of such a ban had picked up over the last few days, actual evidence of such a ban remained slim. The story was also picked up in the Indian press. And the Daily Mail. And others who seemed to wish the ban inspires a global trend.

Our initial attempts to fact check the story were at first stymied by the rate that the report had spread. Even human rights agencies working in Angola were confused, indicating at first that it may well be true – the political space in Angola has closed significantly in recent weeks and now, it appears, the religious space too.

Still, actual proof of the ban was hard to come by.

The International Business Times has traced the story back to the Beninese newspaper La Nouvelle Tribune.

The French-language paper published an article on Friday quoting “several” Angolan officials, including the Angolan minister of culture, Rosa Cruz, who reportedly said: “The process of legalisation of Islam has not been approved by the Ministry of Justice and Human Rights. Their mosques would be closed until further notice.”

This article appears to have been the stimulus of all the subsequent reports of Islam being outlawed in Angola.

And as the report continued to spread, going viral by Monday and inviting shock, outrage and condemnation, a photograph emerged, purporting to depict the destruction of a mosque in Angola.

And then just as curiosity about the story had peaked, the Angolan embassy in the US stated categorically that the Angolan government had not banned Islam, or Muslims from practicing their religion.

In addition to this, Mufti Ismail Menk, a Zimbabwean Muslim scholar, issued a statement saying he had consulted with Angolan scholars who said the story was “completely fabricated”.

As it turns out, the Angolan government had ordered the demolition of structures that had been erected without the requisite building permissions – among them a mosque.

It remains true, however, that Islam, as the Angolan Culture Minister is quoted as saying in the Beninese press, has not been legalised in the country.

Late on Tuesday, AFP reported that the Culture Minister refuted reports of the so-called ban on Islam in Angola.

“There is no war in Angola against Islam or any other religion,” Manuel Fernando, director of the National Institute for Religious Affairs, part of the ministry of culture was quoted as saying.

“There is no official position that targets the destruction or closure of places of worship, whichever they are,” Fernando told AFP.

And while the space available for the practice of Islam in Angola has come under focus this week, a number of churches have also reportedly been demolished for being “unlicensed”.

And with Muslims in Angola by all accounts numbering less than 100,000 in a population of about 20-million, Islam has not then been officially “legalised” in the country.

According to the State Department’s 2012 report: “Muslim group leaders reported Muslims could not practice Islam freely because the government did not recognize Islam and selectively intervened to close mosques, schools, and community centres. Although government officials asserted the government protected religious groups without legal status and did not have a policy to close mosques or other Islamic facilities, there were several reports of local authorities closing mosques or preventing their construction.”

Islam seems to have been singled out for special attention in Angola in the last two years.

In April 2012, a participant at a government-sponsored workshop on the growth of non-traditional (i.e., not mainstream Christian) religions is said to have declared Islam unwelcome in Angola. And sentiment among Angolans appears to reflect this. In June 2012, an online newspaper posted an opinion piece titled “In Defence of Christianity in Angola: Islam is the Seed of Ruin.”

According to the State Department report, “Dozens of reader comments supported the view.”

According to the report, in January 2012, local police in Dundo, Lunda Norte Province, reportedly twice prevented a Muslim group from building a mosque, even though the group had a license to build one. “Police allegedly destroyed the mosque’s foundation at one location, directing the group to build elsewhere. When construction began at the new site, however, police again reportedly demolished the work and told the group that it could not build a mosque at all.”

The reports also cites an incident in Kuito, Bie Province, in May last year where the National Criminal Investigation Police (DNIC) reportedly chained the doors on a large residential/commercial building used as a mosque by local Muslims.

“The DNIC representative allegedly said he had orders to close the building and told the Muslim community it could not continue to pray there. Muslim leaders from Kuito and Luanda wrote repeated letters to DNIC authorities, but received no response.”

By the end of last year the issue was not resolved. And it’s unclear if the issue has been resolved this year at all.

The timing of the emergence of this week’s news reports on the subject however is curious.

The AFP report quotes a Chatham House researcher who says the reports of the ban on Islam came after the Culture Minister last week vowed that government would crack down on “sects”.

“In a way [the report of the ban on Islam] is a distraction from what is happening in Angola right now,” said Leslie Lefkow, deputy director for the Africa division of Human Rights Watch.

“Angola is in a political crisis.”

And in this case at least, “crisis” is not hyperbole.

A confidential Interior Ministry report leaked to the Angolan media earlier this month revealed the role of police and the domestic intelligence service, SINSE, in the abduction, torture, and killing of two protest organisers earlier this year.

And as opposition parties organised protests last weekend, Angolan security forces shot and killed an opposition activist on Saturday, hours ahead of the planned protests.

In all, police detained 292 people in Angola on Saturday.

All this however is not a sudden aberration. Opposition parties and international human rights groups have long accused President Dos Santos of suppressing human rights and using violence to block dissent.And in this instance, it could be argued, that the legalities surrounding the practice of Islam in Angola, point to a culture of repression in the southern African country.  DM

Update: A previous version of this article quoted the International Business Times who sourced the original story to  La Nouvelle Tribune, a Moroccan weekly. We’ve since ascertained that the article in question was actually published in a paper by the same name in Benin.

This article was updated 23h00 on 26 November to reflect the comments from the Angolan Culture Ministry as published by AFP.