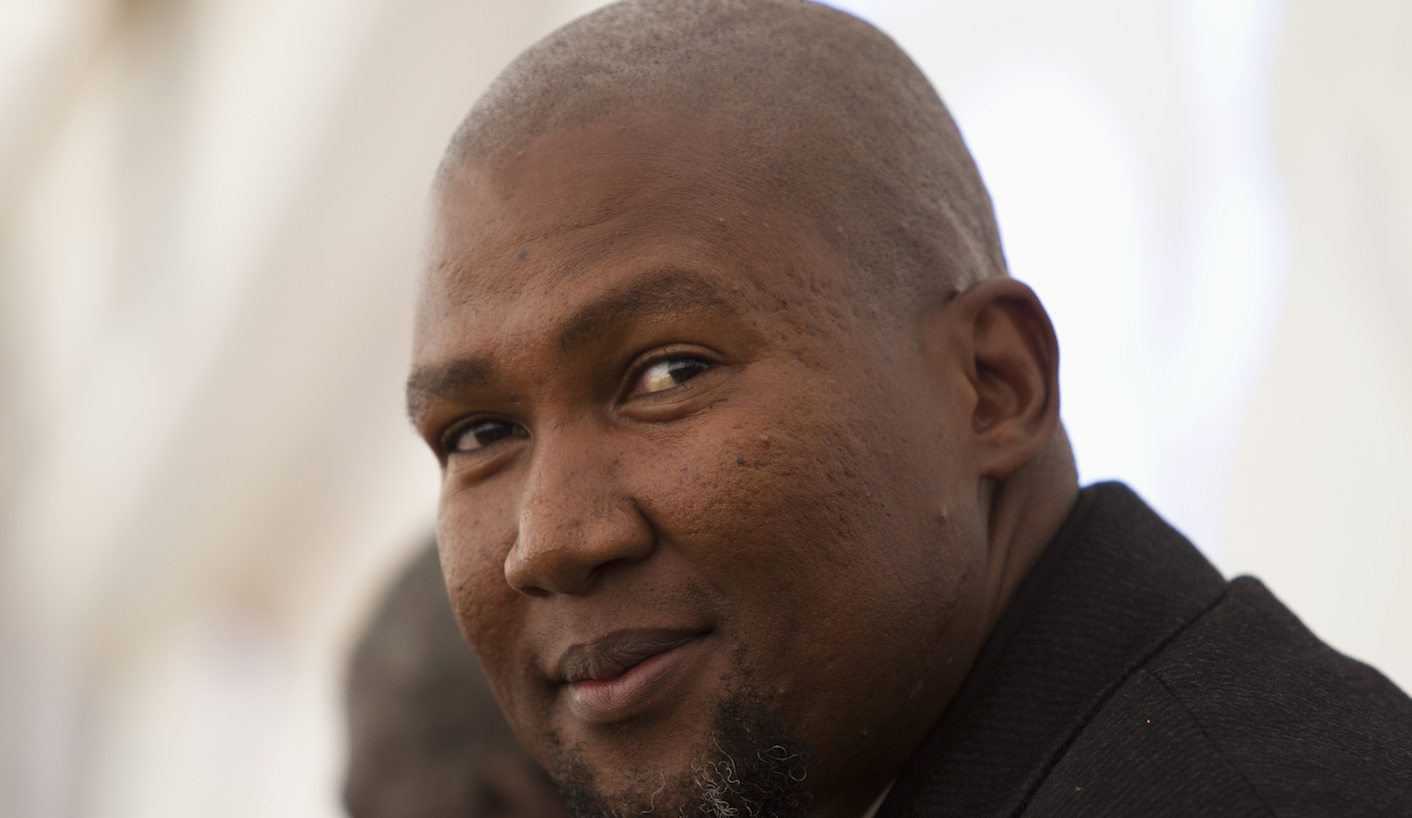 Controversial SABC acting chief operating officer, Hlaudi Motsoeneng, has behaved unlawfully, says public protector Thuli Madonsela in a provisional report. City Press reported the investigation, called for by staff members at the SABC, slams abuse of power and maladministration by senior executives and former board members at the public broadcaster. The office of the public protector also accuses the SABC’s group CEO, Lulama Mokhobo, of “improper conduct”. Previous board chairman, Dr Ben Ngubane, came in for criticism over Motsoeneng’s appointment and salary increase, which jumped from R1.4 million to R2.7 million. In her recommendations, the public protector said a qualified individual fill the COO position.

KREJCIR PLANNED TO FLEE SA AHEAD OF ARREST

Czech fugitive Radovan Krejcir was planning to flee South Africa, following his family to Argentina, the Sunday Independent reports. Krejcir and an associate were arrested on Friday. He will face charges in the Alberton Magistrate’s Court of kidnapping, assault to do grievous bodily harm and attempted murder. The report said crime intelligence beat the Hawks to the arrest but police commissioner Riah Phiyega neither confirmed or denied it, saying “police are police” adding that several agencies were involved in the investigation. Krejcir was reported to have planned to leave the country via Lanseria Airport, flying to Namibia and then to Buenos Aires.

The businessman responsible for the collapse of the Tongaat Mall construction, Daniel Jagadasan Singh, was investigated for money laundering and tax evasion in 2009, and stole his brother’s identity to avoid being charged with defrauding state-owned development bank, Ithala, of R80 million. An investigation by Sunday Times showed Singh had ignored several summonses ordering him to stop construction of the Tongaat Mall, including a final one six days before the structure collapsed. Two people died and dozens were injured when the three-storey structure crumbled. The Ithala fraud related to a planned luxury development that involved Nelson Mandela’s granddaughter, Nandi Mandela.

The powerful National Union of Metalworkers of SA has threatened to pull out of the tripartite alliance and ask members not to vote for the ANC in next year’s election. The Sunday Independent reported Numsa also wanted to start a workers party, a proposal that will be discussed at its upcoming special congress next month. The union has withheld an R8 million donation for the ANC meant to boost the party’s campaign war chest and is adamantly opposed to e-tolls, another issue behind its moves to drop its support of the ruling party. Numsa has stood firmly behind suspended Cosatu general secretary Zwelinzima Vavi and contributes R800,000 a month in membership fees to the federation. Its leader, Irvin Jim, said in discussion documents the South African Communist Party is so “embedded” in President Jacob Zuma’s cabinet that it no longer represented the country’s workers.

South African National Parks (SANParks) rangers have arrested 17 poachers in the Kruger National Park, and killed four others, says commanding officer Major General (retired) Johan Jooste. The park has lost 521 rhino to poachers this year. Jooste said operations netted poachers in various parts of the Park including Kingfisherspruit, Crocodile Bridge, Lower Sabie, Letaba, and Mooiplaas and in adjacent areas along the boundary. He congratulated the rangers, saying poachers “don’t only resist arrest but adopt an offensive and aggressive attitude when confronted by Rangers who then have to defend themselves”.  The department of environmental affairs said were it not for these men and women “working at the coalface of rhino poaching in South Africa, many more of these iconic animals will have been poached this year”.

BAFOKENG ACCUSE CHIEF OF KEEPING TRIBAL WEALTH TO HIMSELF

Members of the platinum-rich Bafokeng tribe have accused their chief, Leruro Molotlegi, of keeping the wealth to himself. The Sunday Times reported the tribe has asked for an audit of its bank accounts after Molotlegi spent R6 million on his sister’s wedding, bought a private helicopter and invested tribal money in the Platinum Stars soccer team. The Bafokeng have also approached public protector Thuli Madonsela to investigate their claims and asked parliament’s standing committee on public accounts to hear their list of grievances.

Seamen living aboard boats detained in Table Bay harbour are starving while South African authorities try to bring the vessels’ owners to book over serious violations of the Marine Living Resources Act, the Weekend Argus reported. The fisheries department has impounded the boats, leaving the 75 sailors stranded. A local woman told the newspaper she had started feeding the seaman, drawing in an NGO to help, after her husband – an agent for the International Transport Workers Federation – told her of their plight. Mariam Augustus said the men were left without water, electricity, food or cleaning agents. “This is human slavery and the department is just entertaining it,” she said.

SANRAL: PAY UP OR DEBT COLLECTORS WILL VISIT

Transport Minister, Dipuo Peters, has lashed out what she calls the “politically bankrupt” Democratic Alliance over its billboards denouncing e-tolls. She also took aim at the National Union of Metalworkers of SA, accusing it of “misleading” the public over its call for road users not to vote ANC at next year’s elections over the e-toll issue. Chief executive of the South African National Roads Agency Limited, Nazir Alli, told reporters motorists should pay within seven days of receiving e-tolls bills, or face debt collectors, Sapa reported. He said “incentives” had been included in the debt collection process that allowed the public to register and get e-tags. DM

Photo: A new billboard against e-tolls is unveiled along the N3 highway in Germiston (Werner Beukes/SAPA)