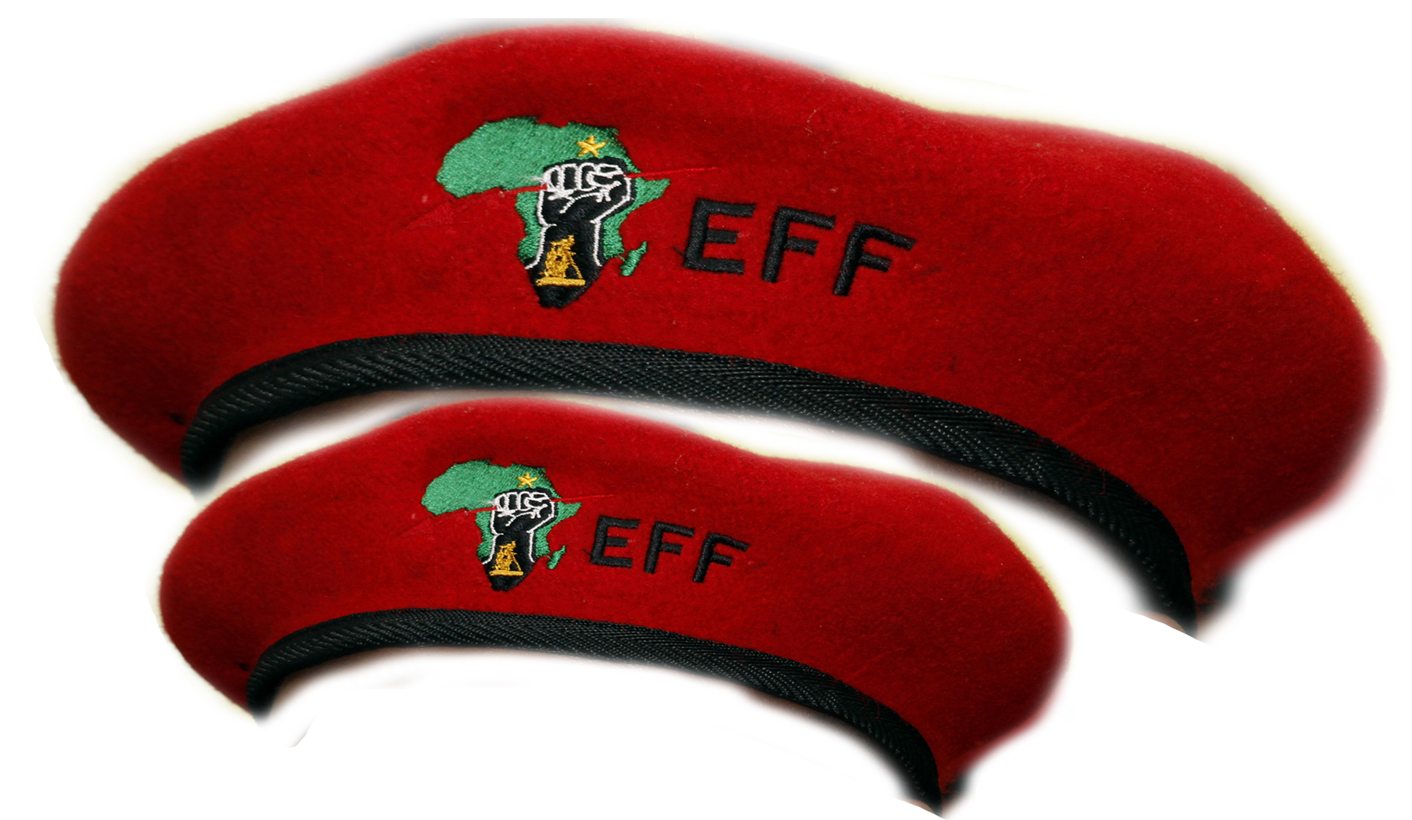 Addressing his supporters outside court in Polokwane on Monday last week, Julius Malema warned EFF members to keep their zips closed so that the party is not dragged into a rape case. But two senior EFF figures have already been there: a regional co-ordinator and a spokesperson were expelled from a previous organisation after being accused of involvement in the rape of a sex worker – charges they deny. The EFF, which repeatedly states its commitment to the liberation of women, now says it will look into the matter. By REBECCA DAVIS.

Silunko Mabona and Patrick Sindane are now, respectively, the Joburg regional coordinator and “Gauteng Commander responsible for Communications” for the Economic Freedom Fighters party. But until late 2009, the two were members of the Anti-Privatisation Forum (APF), an organisation founded in Johannesburg in 2000 by activists to “unite struggles against privatisation in the workplace and community”.

It was brought to the Daily Maverick’s attention recently that in October 2009, Mabona and Sindane – together with a third member, Sello Tladi – had been expelled from the organisation after being accused of involvement in a gang rape, following an earlier suspension.

Sindane told the Daily Maverick that he denied, and continues to deny, this charge.

At the time of the suspension, in April 2009, the APF released a statement explaining that Patrick Sindane had been “arrested and charged with being part of a ‘gang rape’ of an adult female sex worker”. Mabona, it stated, was initially sought by the police as an accomplice but had since become a state witness. The alleged rape took place in late 2008.

“Although the APF must adhere to the general principle that any person accused/charged through the legal system is innocent until proven guilty in a court of law, the nature of the accusations/charges are of such a serious character that the APF is compelled to suspend the three individuals so mentioned from all positions and activities within the APF,” it stated.

The court case was at that time ongoing, but the APF set up an internal investigation into the matter. Five months later, the “APF executive committee met to receive, consider and decide on the findings and recommendations of the independent chairperson in respect of the disciplinary process,” a subsequent statement read. The committee found, after its investigation, that all three individuals were “guilty of the violation of the APF Constitution and Code of Conduct in relation to women’s equality, the dignity of women and respect for women”.

A former APF leader told the Daily Maverick that the organisation’s disciplinary inquiry had been a rigorous and lengthy process. “People from all sides were interviewed, including the accused, before a report was compiled and presented to the executive committee.” The committee consisted of 13 office-bearers in total, including representatives from each APF sub-committee and region. They found sufficient justification to declare the men guilty of the charges quoted above.

With regards to the legal process, which was set in motion at the magistrate’s court in Sebokeng, charges against the three men were eventually dropped. A former APF leader told the Daily Maverick this occurred when the sex worker who laid the charges allegedly disappeared.

These allegations were confirmed to the Daily Maverick this week by two former APF leaders who wished to remain anonymous.

A former APF leader told the Daily Maverick that the version of events gathered by them was that the men had allegedly been on a drinking binge in the Vaal area with two other friends, when they had encountered a group of sex workers. One of these sex workers decided to go home with Tladi voluntarily (not as a paid transaction). The other four men did not pick up any women. Returning to Tladi’s house, Sindane allegedly told Tladi that he must allow them to have sex with his companion. The woman was allegedly then raped. When she left, she allegedly informed the men that she would press charges.

After the APF became aware that the police were looking for the men a few days after, Sindane allegedly told a former APF leader that the sex worker had gone to the police because she had demanded more money than they were willing to pay.

The former APF leader told the Daily Maverick that, concerned by the fact that Sindane was wanted by police, they tracked down the sex worker in question. “This woman couldn’t even walk,” the leader said.

Sindane was subsequently arrested by police and bailed. The trial was postponed three times before the sex worker allegedly disappeared. The case did not proceed and the allegations of rape were never proved – and thus remain allegations. Neither Sindane nor Mabona have ever been found guilty of rape.

Former APF leaders say they believe that the sex worker was paid off. Carrie Shelver, coordinator of feminist collective One in Nine – which was present at some of the court appearances and did some advocacy around the case – told the Daily Maverick that there are multiple reasons why a rape survivor might not see the case through.

“Survivors often face intimidation and fear for their safety. Perpetrators have been known to interfere with court officials, and one has to consider people’s relations to power,” Shelver said. “Women survivors have a low level of confidence in the system, especially given the conviction rate of 4,7% nationally for adult rape. If they report intimidation to investigating officers, often they do nothing. Sometimes they are offered compensation to drop the case, but with the sense of ‘if you don’t take this compensation, this will happen’.”

Patrick Sindane vehemently denied the rape charge to the Daily Maverick on Thursday. “It was an allegation which was supposed to be tested in court. We respected the law and cooperated fully with the law. But while we were busy cooperating, the case was withdrawn. We have always maintained our innocence,” he said.

“We were also subjected to a very long investigation which we also cooperated and complied with. The internal processes found us not guilty.” When it was pointed out that the APF had released a statement at the time announcing that the trio had been found guilty, Sindane replied: “Whoever is saying that is lying. We were cleared of any wrongdoing.” When asked why he had been expelled from the organisation in that case, he responded that only the APF could answer.

“These kinds of things happen all the time in political movements and are covered up,” a former APF leader said, confirming that Sindane and Mabona had been expelled after being found guilty by the executive committee. “We felt that internally at least we had to stick by our principles. You can’t parade around publically as progressives and radicals if you don’t practice what you preach.”

Sindane described himself as a “very law-abiding citizen and a very disciplined man”.

“The case was withdrawn and I am a clean citizen of the country,” he said. “That is a chapter of my life I chose to close and leave behind.”

In a special Women’s Month message released in August, the party states that “the structural violence that stalks our communities in rural areas, townships and squatter camps has been felt more acutely by women as a result of patriarchal and misogynistic beliefs and practices which have not been combated”. In order for the Revolution to succeed, it concludes, it “must liquidate women’s exploitation and oppression”.

“We will look into it,” was EFF spokesperson Mbuyiseni Ndlozi’s only comment, when the Daily Maverick contacted him.

One in Nine’s Shelver expressed concern over the issue. “We find it very problematic that someone who has faced serious charges of gender-based violence, whether they be in the private or public sector, can continue into office. For political parties it’s particularly problematic because they are responsible for policy and leadership. The EFF should think about what message this communicates to women voters. Given that this has been brought to their attention, we would expect them to show leadership on the matter.” DM