Analysis: Where’s the good news for Cricket in SA? 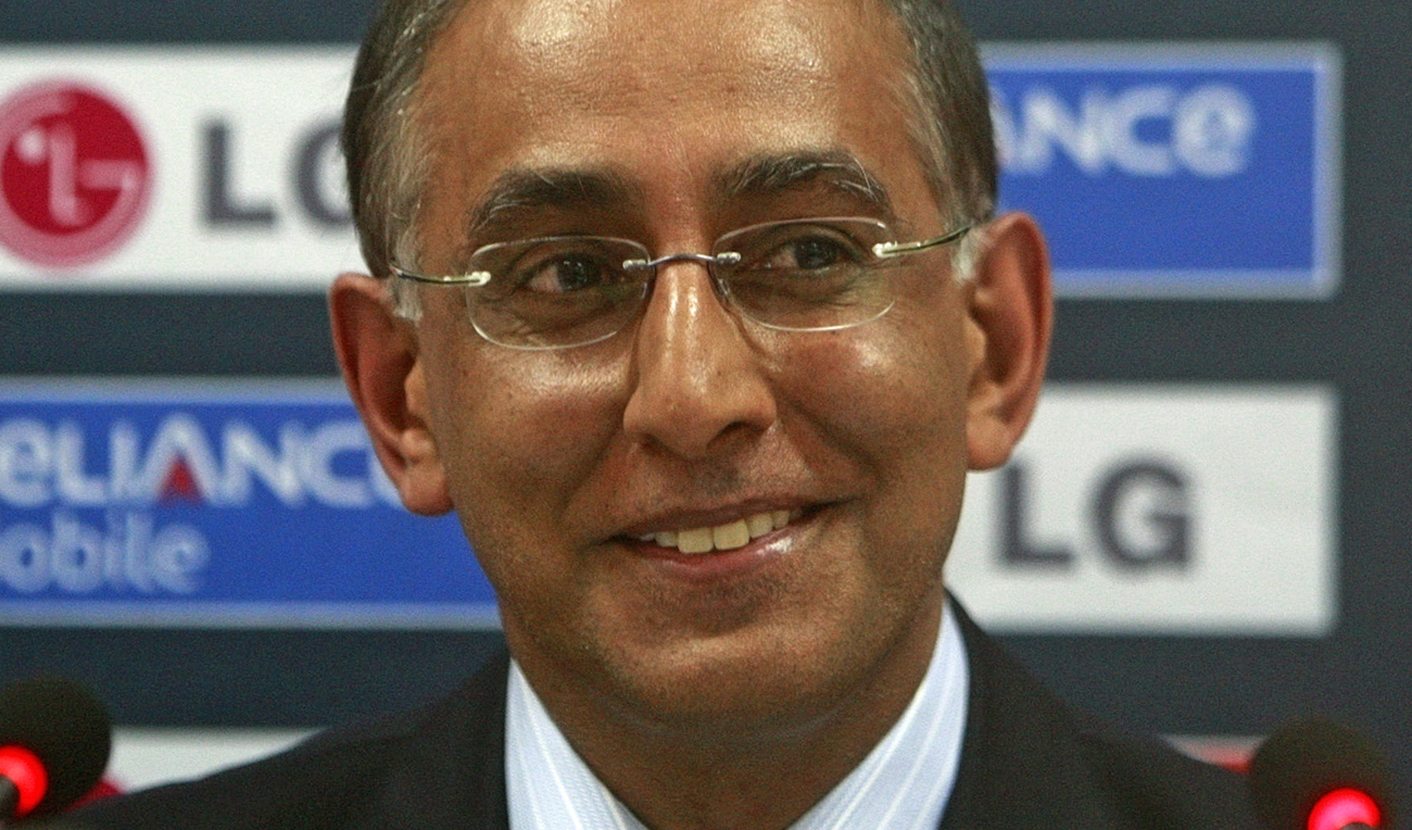 After all the angst and heartbreak about the Indian tour, it's about time the South African cricket-loving public had some good news. By KEN BORLAND.

With the height of the summer’s cricket action about to take centre stage, there is certainly a sense of excitement building. But the question of what will fill the chasm left by India’s abbreviated visit has been a vexing one.

Pakistan’s players are here at the moment, and they form a team that boasts some exciting individual talent even if, as a team, they are struggling to get the better of South Africa.

But both Pakistan and India will be long gone by the time the new year arrives and the prime cricket-watching period was deliberately left empty by the awful machinations of the Board of Control for Cricket in India (BCCI).

Newlands in Cape Town felt the major cut as there is no longer a New Year’s Test, usually the best-supported event of the entire summer.

But the smell of charred meat and the hum of contented, often beer-fuelled conversations under the oaks beneath Table Mountain look set to once again stimulate the senses as there is talk of a festival of cricket to be played in Cape Town from 3 – 5 January.

It will be T20 cricket rather than a Test match, but surely even lovers of ballroom dancing can appreciate a sexy rumba at times?

I’ve been told the festival will kick off on the Friday night with a T20 match between the Proteas and the Springbok rugby team, but the cricket will get more serious thereafter with a North v South challenge on the Saturday. That match will be played under “state of origin” rules, so someone like Graeme Smith, born in Johannesburg, will have to play for the North, while Lonwabo Tsotsobe will have to play for the South, even though he is a Highveld Lions player, because he was born in Port Elizabeth.

The national selectors will apparently choose 20-man squads and then the public will vote to decide the starting XIs.

The carnival of cricket will finish on the Sunday with all six franchises playing as they launch the RamSlam T20 Challenge that starts on 8 January.

Necessity is the mother of invention and all that, and it seems the brains trust at Cricket South Africa may have stumbled upon a winner in the quest to fill the void left by India’s disgraceful actions.

The weekend of cricket will not only be a winner for the passionate Cape Town supporters (and all those down on holiday), but it will also provide the national team players with another opportunity to prepare for the ICC World T20 in April, and it also allows the selectors and coaching staff to run the rule over all the players in contention for the squad.

There has been no further news on the ridiculous charges brought against CSA chief executive Haroon Lorgat, but then the nature of the ICC ensures that their wheels of alleged justice turn very slowly.

Apparently the ICC are yet to provide any terms of reference for the investigation into Lorgat’s behaviour, which centres on the rash statement released by former ICC legal head David Becker.

Although the contents of the statement obviously ring true, it’s timing could not have been worse and it blew any last chance of saving the full-length Indian tour right out of the water.

Lorgat desperately tried to ensure the statement never saw the light of day, so to allege he was somehow involved in drafting it makes no sense whatsoever.

While the BCCI have continued to disgrace themselves by taking cheap shots at CSA, it has taken a human being as special as Anil Kumble, who was delivering the M.A.K. Pataudi Memorial Lecture, to speak truth to power in India.

The lecture was hosted by the BCCI and tyrannical president Narayanaswami Srinivasan was in attendance. Whether the words of one of his (former?) allies made any impression, we may never know, but Kumble said:

“There has been a shift in the balance of power. It is extremely important that we wear our power lightly and make contributions that are worthy of emulation, because cricket has to be above every other consideration … It is ironic that the rest of the cricketing world has accepted India’s lead role rather more easily and with greater pragmatism than India have.

“Notwithstanding the position of pre-eminence we enjoy both on and off the field, it is extremely important for us to demonstrate leadership with responsibility,” he said. “Traditionally, our leadership style has relied less on belligerence and more on driving consensus. It is important that the development of cricket and its popularity among its member nations are protected and nurtured.”

Lorgat is the type of character who will fight for his rights when it comes to the ICC investigation against him and Srinivasan’s push to have him punished might just backfire because the evidence could well highlight his own abuse of the game.

It seems there are many people, even in India, who have had enough of the notorious businessman feeding off the game. DM