Africa Check: Statistics on malnutrition, starvation and deaths from hunger in Africa exaggerated 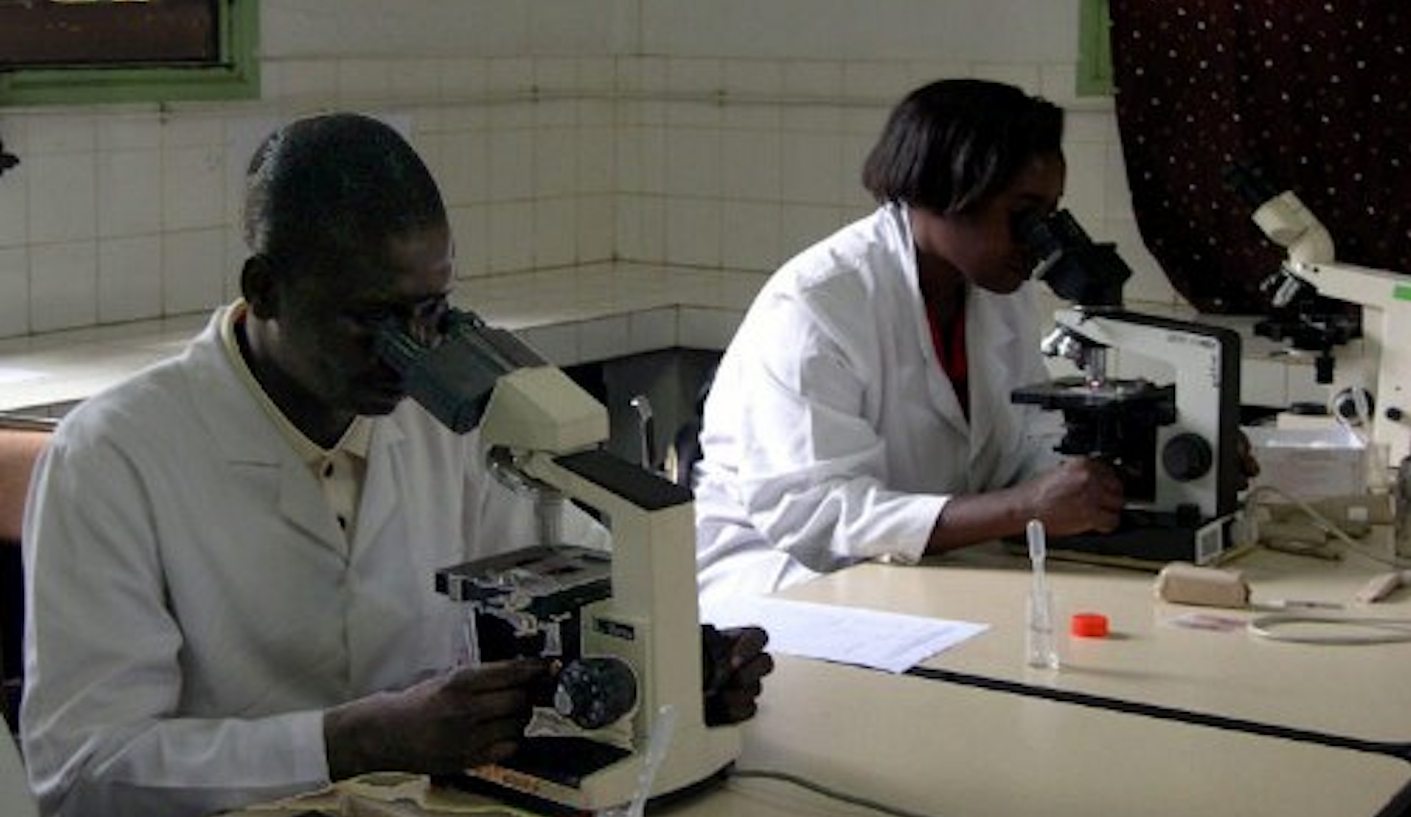 Do twelve Africans die of hunger every minute? A senior food and nutrition adviser to Nepad, the African Union development programme, made the claim recently. But the available data suggests the claim is exaggerated. Report by SINTHA CHIUMIA for AFRICA CHECK.

A senior food and nutrition adviser to Nepad, the development arm of the African Union, has claimed that twelve people die of hunger every minute in Africa. If true it would mean that 94,000 people – enough to fill the FNB Stadium in Johannesburg – are dying of hunger every five-and-a-half days.

During an interview on SABC’s Morning Live programme which focused on “food insecurity” and widespread malnutrition in Africa, Boitshepo Giyose said: “[A]bout 300-million Africans are undernourished. That is simply unacceptable…Twelve people die of hunger and malnutrition every minute”.

She is not the first to make the claim.

In an article published by the Daily Maverick in May this year, Jay Naidoo, chair of the Global Alliance for Improved Nutrition, wrote: “Across this continent, 12 Africans die every minute as a result of hunger and malnutrition.” Naidoo repeated the claim in a column for New African magazine. Nigeria’s This Day newspaper has also cited the figure.

Giyose provided Africa Check with four documents which she said supported the claim: a joint action plan on “nutrition security” that was drawn up by the European Union and the United Nations Children’s Fund; a 2012 Nepad seminar report on nutritional strategies in eastern and southern Africa; a 2010 African Union food and nutrition security discussion paper; and a draft of Nepad’s ten year strategy for reducing vitamin and mineral deficiencies.

Only the two documents prepared by Nepad contain figures which appear to support the claim. The Nepad draft strategy states that 5-million people die of hunger in Africa every year. The seminar report contradicts this, stating that 5-million children die of hunger annually in Africa; an average of ten every minute. The documents do not provide references for the figures or explain how they were arrived at.

Giyose subsequently attributed the claim to statements made by the United Nations Children’s Fund, the World Bank and the World Health Organisation in the “early 2000s”. She was unable to provide us with any source documentation.

“There are too many estimations and hypothesis to ensure a reliable figure,” Kerstin Hanson, a malnutrition expert at Médecins Sans Frontières said. “We would certainly question the figure of 12 people a minute, which would mean more than 6-million deaths per year – only in Africa – which seems a vastly exaggerated figure.”

Professor Ali Dhansay, director of the Medical Research Council’s Nutritional Intervention Research Unit, said it was “imperative that the source data for this [claim] is obtained”.

Jacqui Lochner, administrative secretary for the Nutrition Society of South Africa said the claim of 12 deaths a minute was “dramatic”, adding that it was “simply an advocacy device”.

Cinzia Cerri, a statistician with the United Nations Food and Agriculture Organisation, told Africa Check that claims such as these are frequently made “without any information on the source or on the way they are calculated”.

A recent BBC report questioned the accuracy of similar claims made by charities urging G8 leaders to pledge more aid for the world’s poorest. Campaigners had claimed that every fifteen seconds – or every ten seconds – a child died of hunger somewhere in the world.

Jane Howard, a spokesman for the World Food Programme, told the BBC: “There’s a real temptation to use those kinds of statistics because they really do grab the headlines – you can’t ignore that because it’s such a horrifying image.”

But it is “a bit misleading”, she said.

The World Food Programme once used to claim that a child died of hunger every six seconds, but stopped using the slogan around 2008.

The numbers can change from year to year, Howard said, ”and it gets very confusing because the old figures end up lying around on the Internet”.

“[T]he science is actually saying something quite different,” she added.

“There are certainly extreme circumstances where children starve to death – and I’m thinking of the recent famine in parts of Somalia, Howard told the BBC.

”But the truth is that the vast majority of those numbers that we’re talking about, are children who, because they haven’t had the right nutrition in the very earliest parts of their lives, are really very susceptible to infectious diseases, like measles.

“A child that’s had good nutrition would just shrug it off, but for a child that’s really fragile and has a compromised immune system it becomes really life threatening.”

“Simply attributing it ‘due to hunger’ isn’t precise enough. In reality, people – mainly children – die from malnutrition or related pathologies, which is different from hunger: you can pack the stomach of a child with wheat and water, he won’t be hungry but he will become malnourished because of the lack of proteins, vitamins and minerals.”

If twelve people died of “hunger” ever minute in Africa it would mean that 6.3-million people starve to death annually. The limited available data does not support this. According to World Health Organisation mortality data, about 9.5-million people died in Africa in 2011. Of those deaths, only 396,161 were attributed to “nutritional deficiencies”.

“When talking about malnutrition, it is estimated that [malnutrition] is the underlying cause of 35% to 40% children’s deaths,” Hanson said. With an estimated 7-million children [under the age of five] dying every year globally, this means some 2.6-million deaths of children are linked to malnutrition globally.”

The claim that 12 people die of hunger every minute in Africa is not supported by the available data.

The World Health Organisation’s admittedly imperfect mortality data suggests that fewer than 400,000 people died in Africa as a result of “nutritional deficiencies” in 2011, far lower than the 6.3-million suggested by the claim. The global estimate of 2.6-million children under the age of five, whose deaths are linked to malnutrition, is also far below the figure claimed for Africa alone.

Hunger and malnutrition pose serious challenges on the African continent and even the lower figure of 400,000 people dying as a result of “nutritional deficiencies” is shocking – not far off one death a minute. As Giyose stated, it is unacceptable. But to combat hunger and malnutrition in targeted manner, aid organisations and governments need accurate data to devise policies and properly allocate scarce resources. Claims such as this do not help. More and better-developed data is needed. DM

Africa Check is a non-partisan organisation which promotes accuracy in public debate” : www.africacheck.org