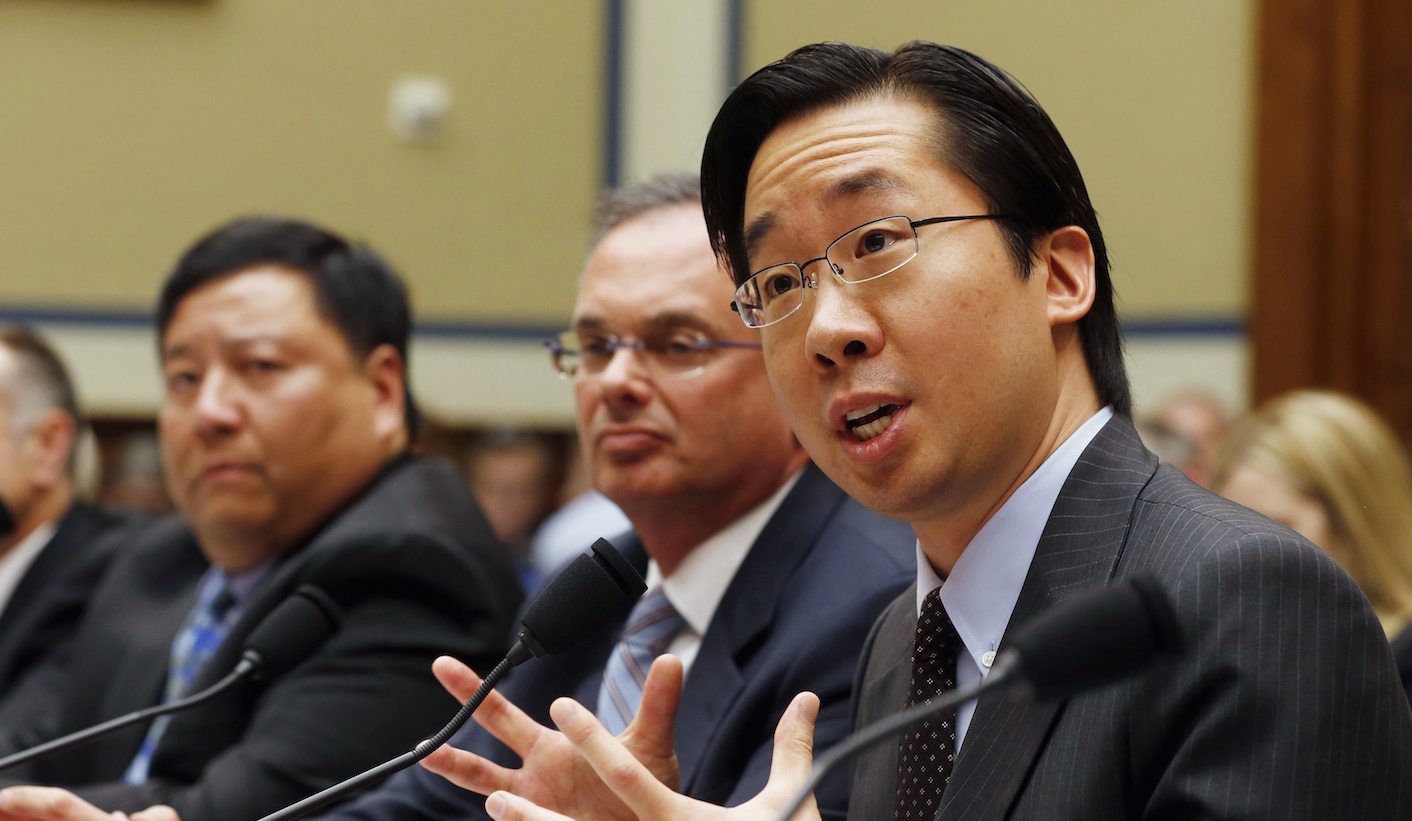 About 106,000 people signed up for insurance coverage nationally under President Barack Obama's healthcare law during October, the government said on Wednesday, a tiny fraction of the millions of people that had been expected to enroll for next year. By RICHARD COWAN and CAROLINE HUMER

The Obama administration had signaled enrollment would be very low in October because of technical failures that have hobbled the HealthCare.gov website used for signing people up in 36 states. But the reported figures show how far the White House has to go to build a new individual market of millions of consumers in 2014 to keep the healthcare program financially viable.

The enrollment in private plans amounts to 1.5 percent of a forecast 7 million people who were expected to sign up by the time enrollment wraps up in the end of March. Nearly 1 million people have successfully checked whether they are eligible for government subsidies toward the new insurance, but have not selected a plan, according to the U.S. Department of Health and Human Services.

The release of the low enrollment numbers for the first month coincided with Obama’s fellow Democrats in the U.S. House of Representatives demanding that the White House swiftly help people whose existing insurance policies are being canceled and to fix the broken website by the end of the month.

The sign-up figures reflect people who have picked a new insurance plan but may not have paid their premiums yet. Some 26,794 people signed up for private health insurance plans through the technologically-challenged federal marketplace and 79,391 who signed up through state-based exchanges.

The figures showed 396,261 people were deemed eligible for the government’s Medicaid program or the Children’s Health Insurance Program for the poor House Democrats, seething over the problems, met with administration officials for more than an hour on Wednesday, angry that the botched rollout could become a major political liability for the party during the 2014 mid-term elections.

A senior House Democratic aide said lawmakers called for Obama to announce a remedy to the canceled policies before a vote on Friday on a Republican bill allowing people to keep their current health insurance plans if they like them.

House Democratic leaders have urged their members to vote against it, saying it is merely another attempt to repeal the 2010 Patient Protection and Affordable Care Act, Obama’s biggest domestic policy achievement, commonly known as Obamacare.

Senate Majority Leader Harry Reid told reporters he had a long conversation with Obama on Tuesday night, and said he feels “very comfortable” that the website will be fixed.

Obama had repeatedly promised that Americans who liked their health insurance could keep it when the law took effect on October 1, but several million people have received cancellation notices because their plans do not comply with new requirements, such as coverage for mental health treatment.

Republicans questioned administration officials on Wednesday about whether the website will be fixed by the end of November, as Obama has promised, to give people whose plans expire at the end of the year enough time to shop for replacement policies.

Todd Park, Obama’s chief technology officer, stopped short of saying the site would be fixed by the end of the month.

“The team is working really hard to hit that goal and that’s what I’m able to say right now,” Park testified at a sometimes acrimonious House oversight hearing. DM