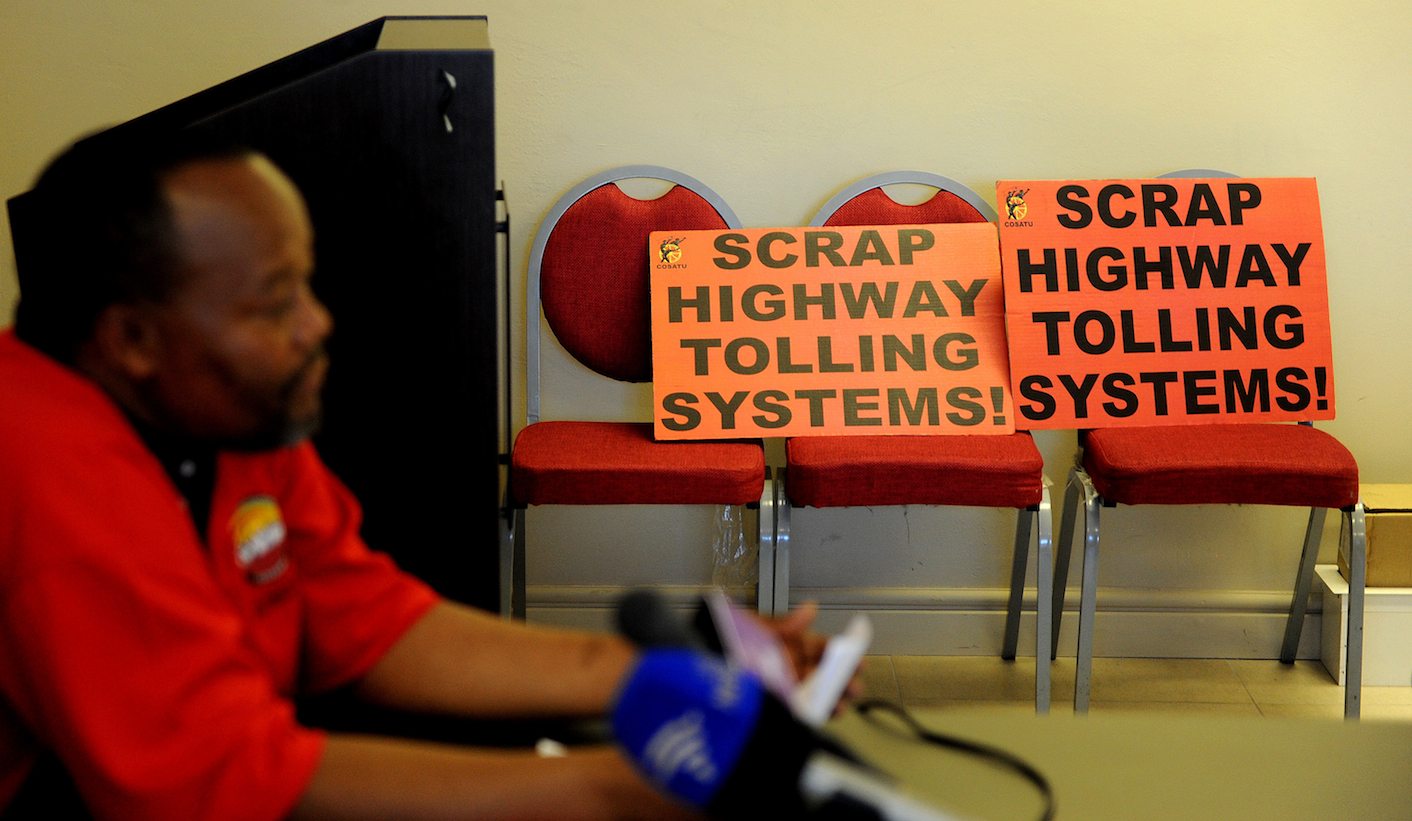 Public Protector, Thuli Madonsela, has filed papers opposing the state’s security cluster’s attempts to prevent public release of her report into the spending of taxpayers’ money on President Jacob Zuma’s private home. Madonsela has accused cabinet ministers of trying to stop her investigation into Nkandla. She said “resistance to the investigation was very strong” and that the ministers of police, justice, public works and state security had individually and collectively tried to stop her probe. She said they argued the auditor general and the Special Investigating Unit should do the investigation, neither of which has materialised. She said her team was “obstructed” and “frustrated” in their attempts to investigate the R206 million price tag attached to ‘security’ upgrades to Zuma’s residence. Madonsela attached the draft report to a confidential affidavit.

WAS A SUICIDE BOMBER RESPONSIBLE FOR KREJCIR ATTACK?

A forensic investigator probing an explosion at Czech fugitive Radovan Krejcir’s business premises has questioned whether a suicide bomber, The Star reported, carried out the attack. Police spokesman, Brigadier Neville Malila, said a man walked into the shop, saying he had a bomb in his bag. There was an explosion that killed two people. Three others were critically injured and taken to hospital. The forensic investigator described the scene as “bizarre” and said this was the first time he’d heard of a suicide bomber being used in organized crime. Malila could not confirm if police was investigating this scenario.

MORE ANC BILLBOARDS TO BE REMOVED FROM WC SCHOOLS

The ANC and its out-of-home media agency have been instructed remove at least three billboards from the grounds of various Cape Town schools. The Cape Times reported that the billboards, all of which advertise the party’s service delivery efforts, were illegal in terms of the Western Cape Provincial School Education Act and the Basic Education Laws Amendment Act. Both prohibit the hanging of party political posters on school grounds. A spokeswoman for MEC Donald Grant said the Western Cape Education Department would remind principals of the legislation and to report political activities to the department. The latest billboards were placed at schools in Langa, Mitchell’s Plain and Nyanga. The first one to be removed, after a complaint from the Democratic Alliance, was found at Trafalgar High School in Zonnebloem.

The African National Congress has paid its former chief whip, disgraced and charged with abuse of office after a sex pest scandal in which he pursued a parliamentary intern, R1.7 million for loss of income. Matthew Goniwe’s lawyer, the Sowetan reported, confirmed he had met with senior leaders of the ANC at Luthuli House and that after many promises to pay, finally handed over the money. Goniwe took the party to court over the matter but is now asking the party for another job in parliament.

The Democratic Alliance believes the original advertisement for the job as executive director of the Independent Police Investigative Directorate contained a requirement for a legal qualification. But, says the party’s spokeswoman on police, this was “excised” so as to ensure Robert McBride could be offered the post. Now the party has announced it will submit a Promotion of Access to Information Act (PAIA) application to gain access to all documentation pertaining to the nomination of McBride. Police minister, Nathi Mthethwa, said McBride was chosen after a shortlist process. Now the DA has called for a list of the ads, the shortlisted candidates and their CVs, the criteria for the position, minutes of the interviews and a detailed brief on why McBride was considered the best candidate.

COSATU WILL CONTINUE TO IRRITATE POLITICIANS WITH DRIVE

The Congress of South African Trade Unions has vowed to continue its drive-slow campaigns against e-tolling as they irritate politicians. Gauteng Secretary, Dumisani Dakile, told Sapa the labour federation was “very happy with that irritation we are causing” and that drive-slows were effective in raising awareness. A march is planned for today [Thursday] to hand over memorandums to premier Nomvula Mokonyane, the department of transport, the Hawks and the Chamber of Mines. Dakile said prices were inflated on world cup construction projects and that the Hawks and the police should launch a criminal investigation.

A US non-government organisation devoted to saving wild cats is shipping thousands of fake leopard skins to members of the Shembe Zulu church in an effort to curtail leopard poaching. Panthera, working with DHL in South Africa, have sent over 2,000 faux leopard skins to the Shembe which the organisation’s president, Luke Hunter, said the Shembe were “willing to embrace” using alternatives to real leopard skin and “that translates to 2000 leopards saved from poachers”. Shembe elder, Lizwe Ncwane, said the church was grateful to have a solution that wove the conservation of leopards with its traditions.

Kwaito star Brickz’ bail application has been postponed to allow the magistrate to get more evidence so as to enable him to make a ruling.  Magistrate Piet Kotzé invoked section three of the Criminal Procedure Act allowing the state to “order that more evidence be brought before it if it cannot reach a decision due to lack of information or evidence it has”, Sapa reported. Kotzé wants a certified copy of an admission of guilt fine that Sipho Charles Ndlovu (his real name) paid in 2007 after he was arrested for drug possession. Brickz is in custody for the rape of a 16-year-old girl who, police said, is terrified of him. Police are opposing bail, testifying that the musician is a violent man and that police have been called to his home on several occasions after fights with his wife. Kotzé has asked that police officers alleged to have been called to Brickz’ home testify in court to this effect.DM