Cricket: Lack of crowds the greatest shame for the domestic game 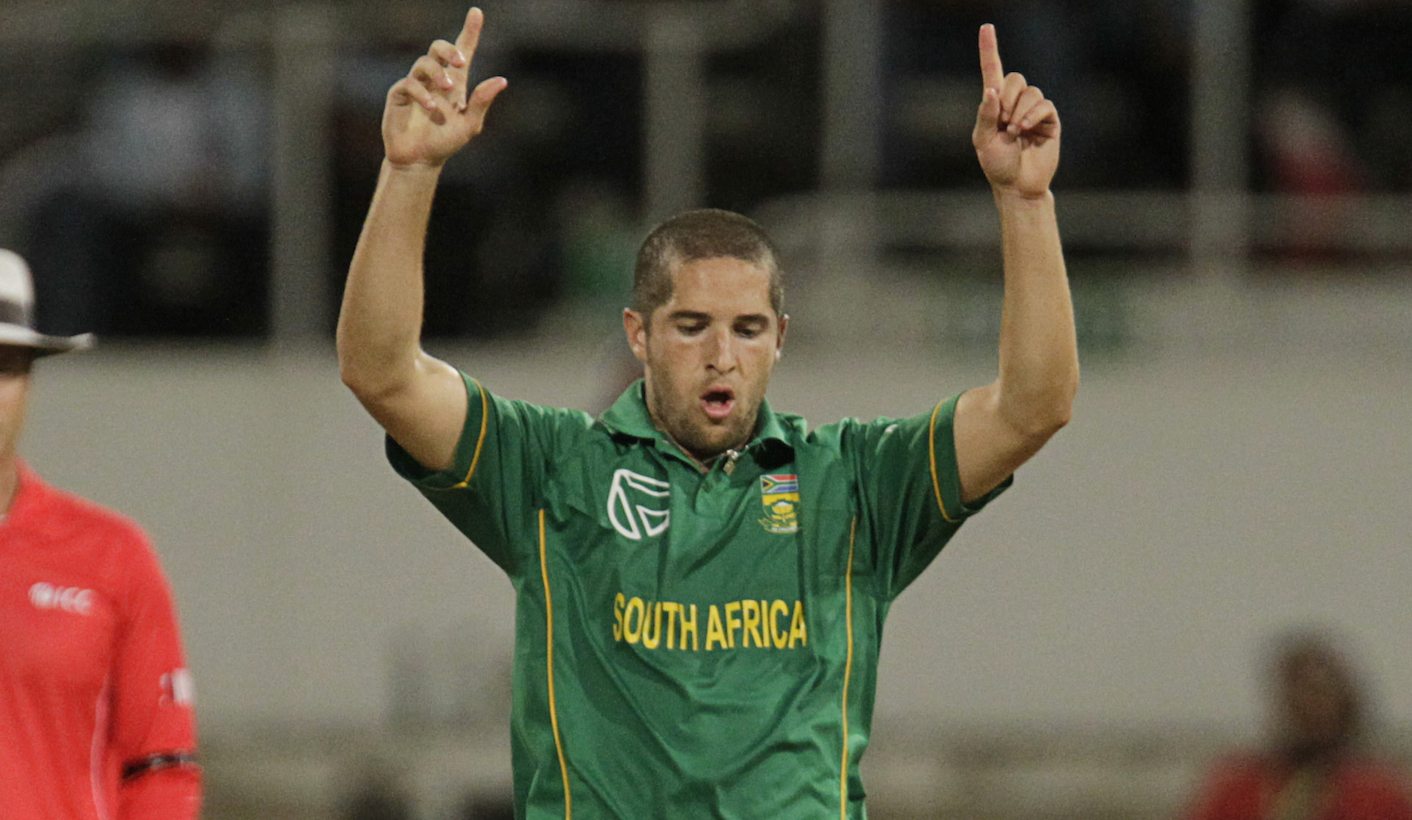 The 50-over domestic competition will come to an end on Friday when the Cobras and the Titans square off at Newlands. It’s been a tightly-fought contest, but very few have bothered to turn up to the grounds, and that is the greatest shame. By ANTOINETTE MULLER.

Over the last six weeks, very much under the radar, South Africa’s domestic teams have been slogging it out for the crown of domestic 50-over champions. Only there wasn’t so much slogging as delicate batting and some crafty bowling, despite none of the bowlers having had time to get into their stride through the four-day competition.

This year, Cricket South Africa have tried to mirror the national team by playing the one-day competition first, followed by a few rounds of the domestic four-day competition, the T20 competition and then the remainder of the four-day games.

It’s meant that pitches for the Momentum One-Day Cup have had a little bit to offer for the bowlers and team totals have remained relatively low.  The competition has not been short of action, though. Tight wins, solid chases and fine individual performances has underscored it since the start. The final will be contested at Newlands on Friday between the Cobras, who finished top of the table and earned themselves a home final, and the Titans, who won four games on the bounce to get there.

The competition has seen everything, from Wayne Parnell scoring a hundred opening the batting to Heino Kuhn scoring two centuries on the trot to help the Titans clinch a place in the final. Dolphins’ bowler Craig Alexander has taken two five-fors while Hardus Viljoen from the Lions has picked up three four-wicket hauls.

It didn’t take much to see that there is plenty of talent lingering on the domestic circuit, whether it’s in the form of new faces, or old timers like Charl Langeveldt still doing the business, the competition has been a great advertisement for the one-day format.

What the competition hasn’t seen, though, is support from local fans. The grounds have been vastly empty and although the TV numbers aren’t available yet, they will most likely tell a different story. Fans in South Africa seem to simply prefer to watch on TV, but the empty grounds aren’t down to the luxury of having a glut of sport at the click of a button alone. Many fans have put that down to poor advertising, claiming they aren’t aware of games and it’s only when passing their home grounds that they realise there is actually a game on.

The final on Friday will pose more logistical problems. Rain is forecast for most of Friday and although Cape Town weather and, in particular Newlands, does tend to have its own microclimate, those who do turn up could very well have their fun ruined. There is a reserve day in place for Saturday, but potentially turning up for a rained-out fixture is likely to put a few people off.

Furthermore, the match will be played on the same day as the South African team are taking on Pakistan in a T20 fixture. The times do overlap significantly, with the domestic final beginning at 15:00 while the T20 will kick off at 18:00. With the choice between snuggling up on the couch watching the Proteas or venturing out to potentially watch the rain, a large chunk of the potential audience could be caught in a wormhole.

The playoff match on Tuesday was advertised as “free entry” and although around 2,500 people turned up initially, by the time things got tight, there were only around 50-odd left. That might be down to the midweek timing and the late finish, but it remains a great shame.

Not only have both teams who are contesting the final played some standout cricket over the season, several Cobras players told the Daily Maverick that hosting the final is some sort of solace after missing out on the New Year’s Test due to the spat between CSA and the BCCI.

With the international and domestic seasons overlapping, some of South Africa’s premier internationals also haven’t stepped out for their franchises, which is another deterrent to crowds who  prefer watching the “big names” instead of the up and coming youngsters or those who are slowly muscling their way onto the fringes of the international team.

The domestic set-up is essentially a job interview for many players and while South Africa are starting to look far more settled as a one-day unit, there is still a lot of cricket to be played prior to the 2015 World Cup in Australia and New Zealand.  The 50-over competition has once again made it clear that there is no shortage of talent in South African cricket and the coaching stuff nurturing these players are doing a phenomenal job.

For Paul Adams, it’s his second successive one-day Cup final in two years, a remarkable achievement for a coach who many believed was too young.  Lance Klusener has finally gotten the most out of his Dolphins side while new coach Rob Walter has done a great job to keep the Titans motivated and Piet Botha’s tenure at the Warriors continues to reap rewards.

On the field, South Africa’s cricketing future is sparkling and one-day cricket will remain very relevant for as long as World Cups exist – it’s the kind of thing every single player dreams of playing in. It’s just a shame so few have bothered to get a front row seat to that future. DM