Tiger Woods is like gold dust to Turkish organisers 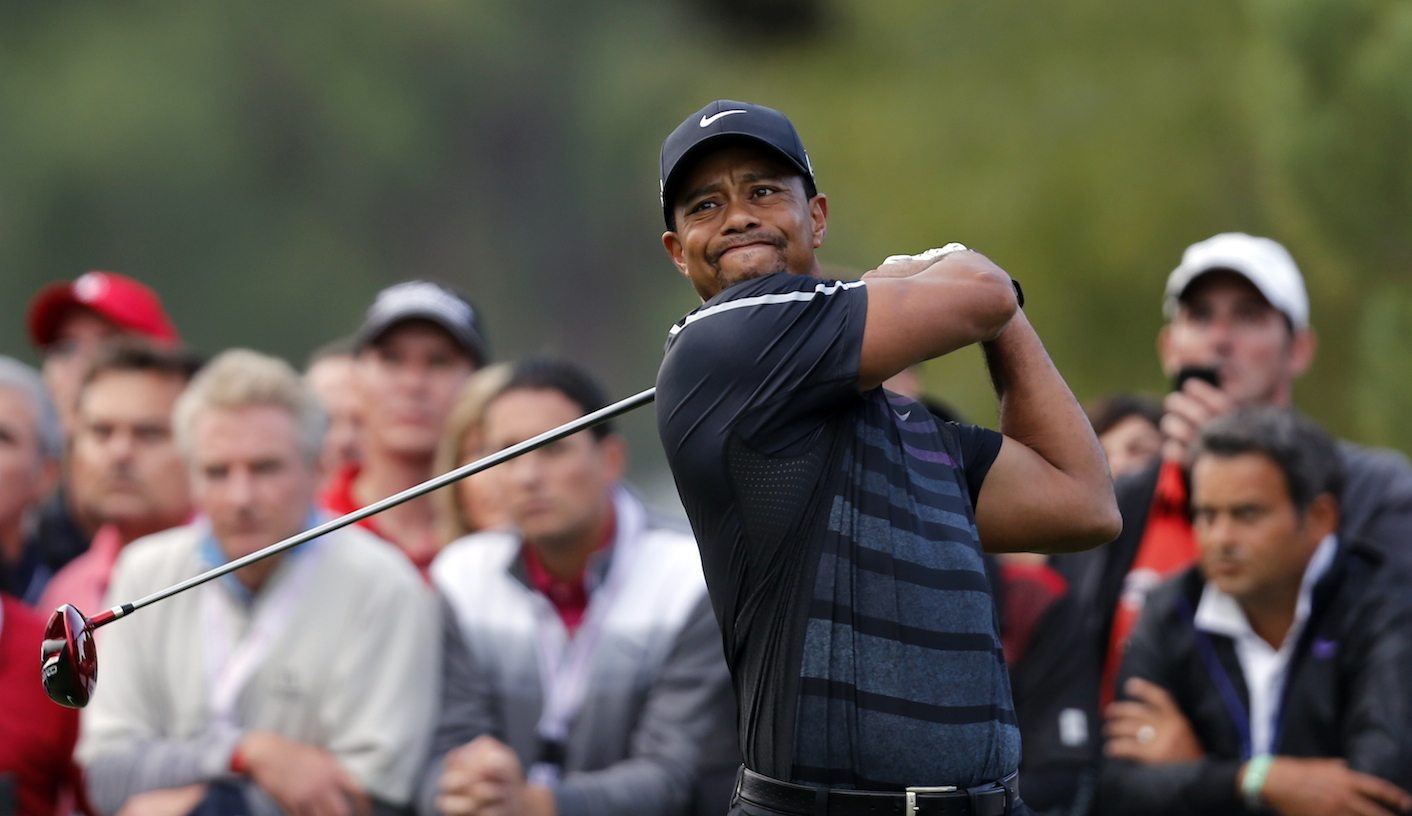 Tiger Woods is worth his weight in gold to the inaugural $7 million Turkish Airlines Open and to sport in the country in general, the president of the national golf federation said. By TONY JIMENEZ

Businessman Ahmet Agaoglu is a huge fan of the world’s number one golfer and said he cannot speak highly enough of Woods’s contribution this week.

“I’ve been involved in sport one way and another for nearly 42 years and I describe Tiger as the best athlete of all time,” Agaoglu told Reuters in an interview during the opening round of the European Tour event being staged in the city of Antalya.

“You may not agree with me but that’s my personal opinion. Whatever you pay for an athlete like Tiger it is not much considering what he brings, and believe me, he is not asking for much.”

Agaoglu would not disclose figures but media reports suggest 14-times major champion Woods is being paid an appearance fee of $3 million.

“This tournament is being broadcast to 58 nations…that’s a lot for our country’s representation all over the world,” said the shipping magnate.

“Tiger had a major injury a couple of years ago, was away from golf a long time and slipped a long way down the world rankings but he made an amazing comeback and is now number one again.

“When he came on the scene he began a new era in golf. Before him most of the players had big bellies and were 10, 15, sometimes 25 kilos over weight – now they all look like real athletes.

“He always goes to bed early and then gets up early to go to the gym and work on his fitness for one or one and a half hours a day,” said Agaoglu.

“He hits the ball for two or three hours a day and I tell you this, you can’t find me any other person in the world who has earned around $1.5 billion in his career and works with the same discipline and the same ethics.”

Agaoglu was involved in an unsavoury incident in last year’s precursor to the Turkish Open, the unofficial eight-man World Golf Final that was held in a different venue in Antalya.

He issued an apology after being accused of head butting a journalist amid chaotic scenes on the first tee before Woods played South African Charl Schwartzel.

Agaoglu said the worldwide coverage of Woods’s special photoshoot in Istanbul on Tuesday was beyond his wildest dreams.

The 37-year-old American was pictured on the iconic Bosphorus Bridge which separates Europe and Asia as he hit golf balls from east to west.

“Tiger’s shots on the bridge and the media attention we received will make a big impact on Turkish golf and throughout the world,” he explained.

“The name of Istanbul and his pictures appeared not only in the sports publications, they also appeared in the political pages of the newspapers, on the first pages too.

“That means he has already done more than his job before he even played in the tournament. The coverage was unbelievably good, much more than I expected, and I had a smile on my face for sure.”

Turkey is not renowned for its golfing history or traditions. In fact Hamza Savin, who is making his tour debut this week, is the country’s only playing professional.

Agaoglu said it made good business sense to bring Woods all the way over from the United States.

“I had two reasons for inviting him to Turkey,” he added. “The first was not just for golfers but because he’s a good example for our young athletes and our young generation.

“I want our young generation to know what it means to be a real athlete. Also when you have Tiger in your tournament it makes a huge difference in terms of sponsorship, media interest and TV ratings.

“About one to one and a half billion people will be watching … and I’m not exaggerating. You get your money back with him, and more.” DM

Photo: Tiger Woods tees off on the fourth hole during the inaugural Turkish Airlines Open in the south west city of Antalya. (REUTERS/Umit Bektas)