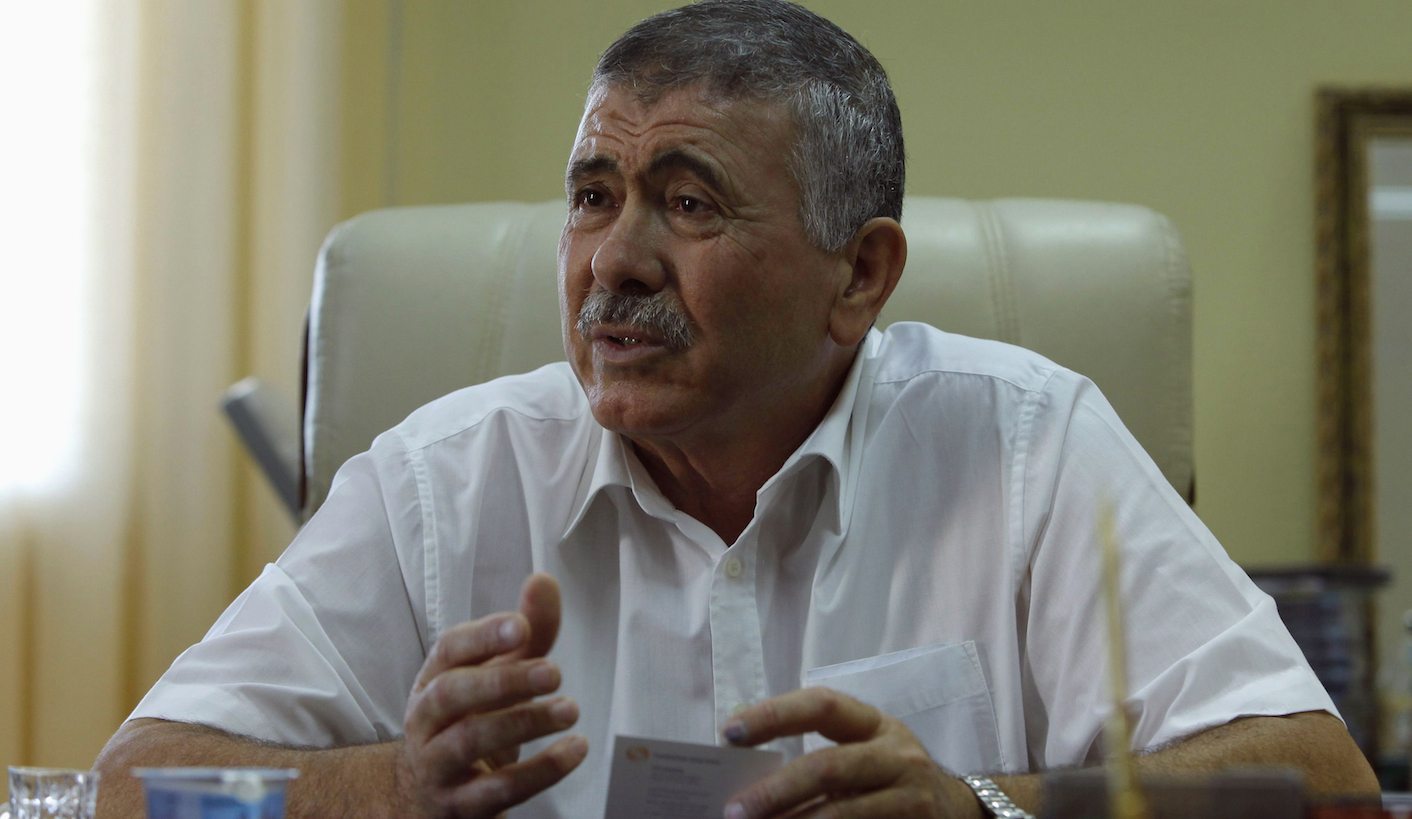 Payments problems, chaos and corruption are hampering Libyan importers from making big deals to buy wheat, another setback as the country spins out of control two years after dictator Muammar Gaddafi was toppled by rebels and NATO warplanes. By ULF LAESSING

In the latest disruption, the biggest wheat importer Mahatan Tripoli, which supplies most of the capital’s bread, says it may have to put off its next major wheat purchase unless the state starts paying it nearly $100 million owed for previous imports.

For months, rogue militia members have disrupted Libya’s oil exports, the main source of funding for a state that feeds its six million people with subsidised bread handed out for as little as 2 US cents a loaf.

There are no signs of food shortages – quite the opposite: bread is still plentiful and cheap. But global grain traders say big Libyan buyers are now having difficulty arranging import deals. Exporters abroad are worried about being paid on time, and about the additional risks of unloading ships in chaotic ports where armed militia members run rampant.

The chairman of Matahan Tripoli, which buys wheat on international markets and sells flour and other processed foods to the state’s subsidised distribution system, said the government owed it $96.7 million.

“If we don’t get paid within two weeks then we don’t have the funds to open new credit letters and make purchases again,” Mustafa Abdel-Majid Idris told Reuters.

Without the state funds, the formerly state-owned milling firm would have to delay an order of 50,000 tonnes of wheat, intended to help feed the capital for three months, Idris said.

The Libyan government insists the country will not have trouble financing its imports. Economy Minister Mustafa Abu Fanas told Reuters Libya would sort out any tender problems of private importers.

“We monitor and control the private sector if there are any problems to facilitate trade exchange through our economic relations…and fix some problems imports face,” he said.

But in a country where the prime minister was abducted last month by gun-toting militia members, the government’s ability to deliver on its promises is always in doubt.

Under a system that has grown far less centralised since the civil war that toppled Gaddafi, Libya’s state no longer imports huge quantities of wheat itself, but instead mostly pays for around 35 private milling firms to do the importing.

The largest is Matahan Tripoli, which was owned by the state under Gaddafi and milled about 40 percent of Libya’s imported wheat, supplying the capital with pasta, semolina, animal feed and other products as well as flour for subsidised bakeries. It is now a private firm.

Idriss said the government had promised to pay for private companies to import even more wheat than usual this year and was now having difficulty meeting those pledges.

“They opened many credit letters because they were worried people might be dying of hunger,” he said. “Now the state is obliged to pay what it has contracted… It now faces difficulties to solve the problem.”

He said the rise in the number of contracted tenders would force the government to spend some 1.5 billion Libyan dinars ($1.21 billion) on bread subsidies this year, 500 million dinars more than it usually pays.

Foreign trade and shipping sources say some exporters have become more reluctant to deal with Libya. Cargoes shipped to Libya have been smaller sized in recent months.

“The overall climate there is chaotic. You are seeing more wariness from the international trade to get involved in commodities deals,” said a Middle East-based trade source.

“There are also payment issues and letters of credit are taking a long time to be opened. There is also the country risk and the discharge and demurrage risk,” the Middle East trade source said. Demurrage refers to costs that shippers can face if unloading cargo is unexpectedly delayed.

Since Gaddafi was deposed in the only one of the “Arab Spring” revolts that drew in major Western military involvement, Libya’s central government has failed to tame rogue militias or bring security to the country.

Unlike poorer Arab states that saw revolts in 2011, Libya’s oil wealth allows it to guarantee a decent quality of life to most of its comparatively small population. But it also means the public depends on the unravelling state for food and jobs.

The situation worsened sharply this summer when militias managed to block most oil exports at ports, cutting off the government’s main source of revenue.

While the central bank has built up sizable reserves from oil sales, Prime Minister Ali Zeidan said last month the opposition in parliament was deliberately blocking budget payments in a bid to bring down his government.

A European trader said he believed Libya still had enough funds to pay for food imports, but corruption and confusion were making it impossible to strike big deals.

“I think the problems are with the governmental chaos and the rising corruption this is in turn creating rather than lack of money. I think money is available but the government is hardly functioning in some regions and cannot pay it out.

“The lack of supervision and uncertainty means corruption is becoming endemic. It is a nightmare trying to do business with the government.”

Another European trader said the situation appeared to be more difficult in western Libya near the capital Tripoli than in the east, where the main mill for the city of Benghazi succeeded in buying 50,000 tonnes of wheat last week.

“In my view the Tripoli agencies are almost at a standstill. The Benghazi agency did buy 50,000 tonnes of wheat but naturally there are concerns it will actually be paid for. I would expect the Benghazi agency to pay.”

Ultimately, Libya’s government may have to wean the public off such lavish subsidies, which provide bread so cheaply that the authorities believe 40 percent of it is simply wasted.

Forty bread loaves cost only as much as a single can of Coca-Cola. Libyans sometimes feed bread to their animals. Much of it is tossed in the bin.

“Few people buy fewer than ten loaves,” said Massoud Gampalo, who runs a busy Tripoli bakery, describing customers who load up plastic bags with cheap bread. While he was talking a customer stuffed some 50 small baguettes into a box.

Some of the subsidised wheat is diverted through corruption or smuggled to neighbouring countries for sale at market prices.

In a desert country with only a small strip of fertile land along the coast, domestic production is meagre.