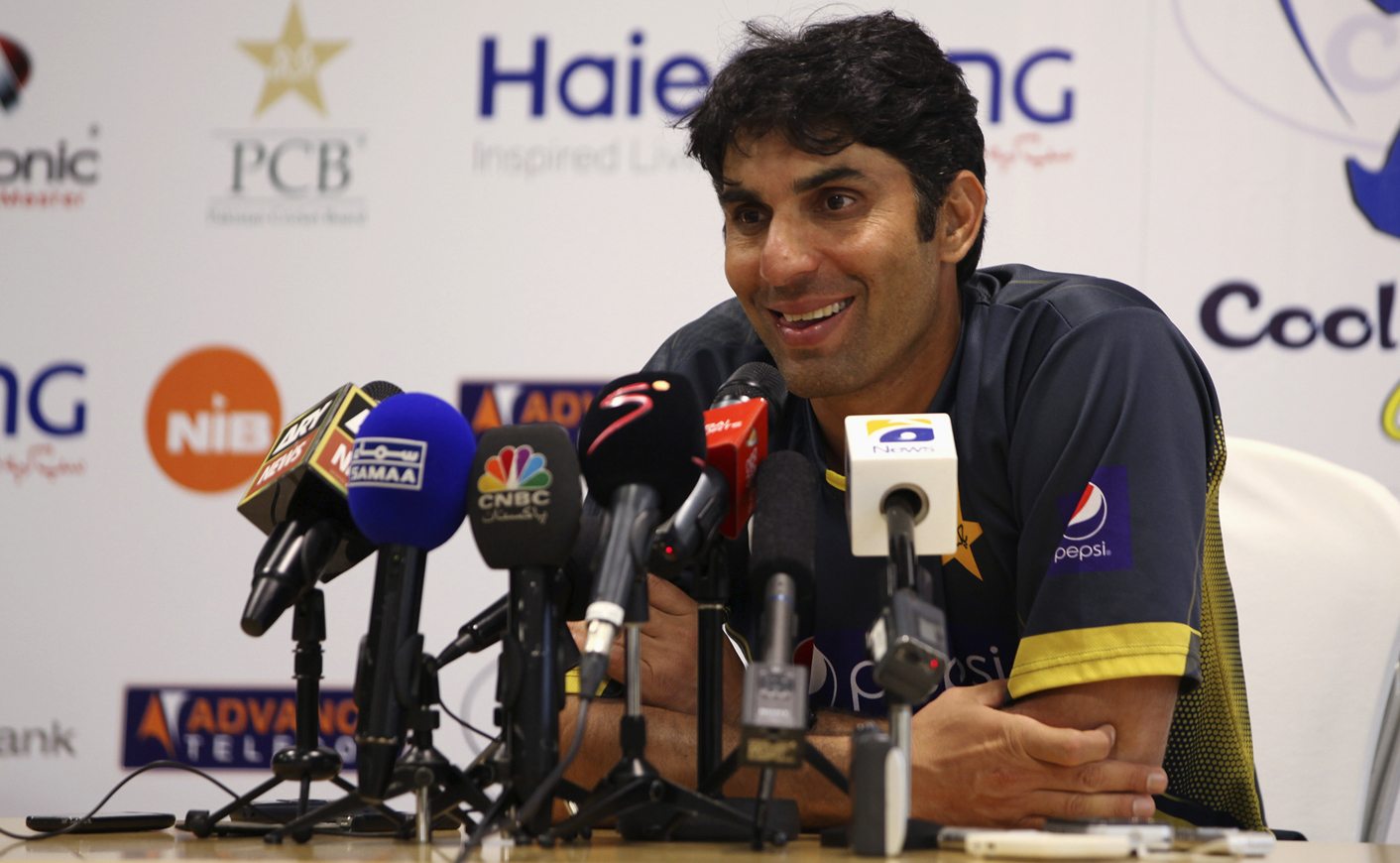 Pakistan will tour South Africa for three one-day internationals and two T20s in November to make up some of losses suffered from the truncated India tour. The sides would have played 13 ODIs between them by the end of the year, and this might just be the best CSA could have done under the circumstances. By ANTOINETTE MULLER.

The joke is already tired, but it’s true for the time being. South Africa playing Pakistan in one-day cricket is becoming the new Sri Lanka and India one-day series. With a gap to fill in the calendar after being shunned by the Board of Control for Cricket in India, Cricket South Africa had to do something. They didn’t exactly have a wealth of options available to them, but they have done the best they can by arranging a whistle stop tour: three ODIs and two T20s tour against Pakistan in late November.

As with most one-day internationals, the tour has little meaning. Pakistan will pocket a pretty penny from the tour, an estimated $1.5 million, whole CSA are expected to make up some of the revenue lost from India’s truncated tours. Some of the venues which have lost out on the plethora of now scrapped games against India will also get their slice of the pie.

Cape Town gets an ODI and T20 while Port Elizabeth also gets an ODI, and the remaining fixtures will go to the Wanderers and Centurion. All of the smaller venues which were scheduled to host games during the India tour will still remain fixtureless for the summer.

For CSA, it’s a way to keep the sponsors happy and try to find a way to ensure that those various people who earn a living from cricket manage to make up some of the losses. Equally, it benefits players in terms of match-fees which would have otherwise been lost through the shortened schedule.

In essence, the one-dayers played between the two sides might appear meaningless, but so are most one-day games played without the context of a World Cup.

One-day games rarely mean anything other than a revenue-making opportunity, and Pakistan were simply the strongest available contestants. England and Australia are engaged in the Ashes, West Indies and New Zealand are playing each other and Pakistan are playing Sri Lanka later in December. That leaves Zimbabwe and Bangladesh. Despite Bangladesh’s continued improvement in the one-day format, neither they nor Zimbabwe probably have enough drawing power to fill sponsors and cricket boards with confidence.

Even with South Africa in the worst kind of ODI form they’ve been in for years, those who compose schedules probably wanted a side with a little more meat – something Pakistan certainly has. The other option could have been a one-day or even a tri-series involving Ireland, something which would have done the associate cause a load of good. But that’s not the kind of thing that appeals to anyone, especially those who sign the cheques.

Thus, CSA had little choice other than to pick Pakistan, and there should be no shame in that. With a gap that needed filling, CSA have done what they could, and the solution is far from ideal, but that it’s even happened is worthy of a nod to the administrative body, who seemingly can’t catch a break at the moment.

It is also a chance for the fans to get some international cricket in their system. Yes, a Test series would have been ideal. Yes, it’s a damn shame that South Africa plays so few Tests. Yes, more should be done to get the number one side in the world playing more Test cricket, but for now the aim was to fill gaps.

The big question will now be: will the fans turn up to watch? Considering the poor run of form South Africa’s one-day side has had, will the fans bother to see the same teams play each other for the umpteenth time this year? The general feeling leans towards “yes”. Cricket lovers, and particularly those who enjoy the shorter format of the game, are fond of watching specific players, and with South Africa’s star studded line-up, very few would scoff at paying between R150 – R250 for the one-day games and between R50 – R200 for the T20 games. A chance to watch world-class players playing a bit of hit and giggle cricket while hopefully taking advantage of their home conditions is something few cricket-mad South Africans would say no to.

It’s a handy coup for CSA and will at least go some way towards regaining some of the faith many have lost in the aftermath of the India tour fiasco.

Photo: Pakistan’s captain Misbah-ul-Haq speaks at a news conference at the end of their cricket test series with South Africa in Dubai October 26, 2013. REUTERS/Nikhil Monteiro