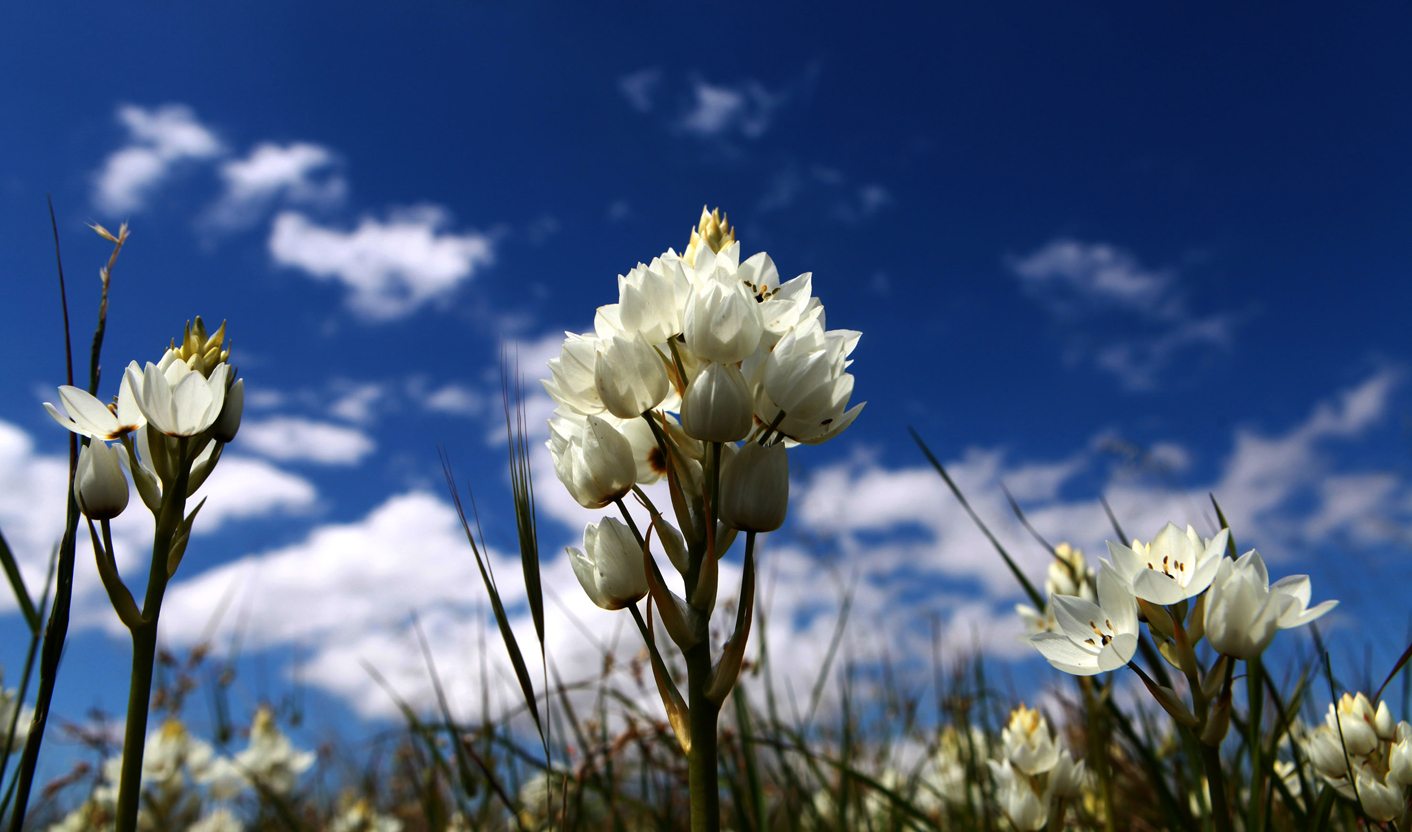 Two books were launched on land reform on Wednesday night. The land issue is poorly understood but crucial to the country’s politics. As the ANC propose new policies to win votes, the authors of the books hope to add critical insight before the political football is kicked into the elections. By GREG NICOLSON.

The Umhlaba exhibition at the Wits Art Museum chronicles the land issue. One hundred years after the passing of the Land Act, the photography, carefully chosen, imbues a sense of the tragic dispossession and landlessness that runs through so many South African veins and still determines lives today. With a slow walk through the extensive exhibition, including work from around 30 photographers, the photos give a sense of the issue, an understanding that one can relate to, whether you’re an academic or just dropping by, intrigued.

Discussion around land reform struggles to convey such an understanding of the intricacies. Speaking at the launch of a new book on land reform on Wednesday at the museum, Professor Ben Cousins says it is hard for academics to talk to the nation about the issue, so emotional yet so poorly understood. People in urban areas have difficulties getting issues of the land, he said, at the launch of In the Shadow of Policy – which Cousins and Paul Hebinck edited. It’s time for novelists and filmmakers to stand up.

Failed percentages of redistribution and restitution, issues of communal land, agrarian productivity, subsistence farmers, rural class divides, farming mentorships, and business models – the issues of land reform are complex. Check the proposed legislation and you’ll find multiple Bills ready to address problems with what has been a largely continuously failing attempt at land reform since 1994. But to understand what’s on the table you’ll need to look at the goals and results, which are contested, sift through the current legislation and policy documents, and read studies on what’s worked, what hasn’t and why.

In all that, there’s the emotional issue. With 20 years of failed attempts at land reform, the issue is ripe for populist politicians, says Cousins. “There’s little doubt the Restitution of Land Rights Amendment Bill is a vote catching exercise,” he says of proposed legislation. Cousins says an official high up in the Presidency told him as much. The populist rhetoric around land reform dominates discourse and the ANC’s policies are positioned to build black bourgeoisies, says Cousins.

The Restitution of Land Rights Amendment Bill, which the public can submit comments on until Friday, will allow new claims until 2018, after criticism that the 1998 cut-off date meant many people had missed out. But even that has problems. The Department of Rural Development and Land Reform issued a warning on Tuesday against people trying to swindle land claimants. “It has come to the attention of the department that there are people who are collecting money from unsuspecting community members saying that they will help them with their land claims,” said Mtobeli Mxotwa, spokesperson for Minister Gugile Nkwinti. Applications and the lodging material are free of charge.

“It has very little to do with poverty reduction,” said Michael Aliber on the current policy. He was also launching the book Trajectories of Change in Northern Limpopo Province, South Africa. The ANC in 2009 named land reform as one of their priorities but the recent medium-term budget shows a decline in funding, he added.

The Department of Rural Development and Land Reform estimates that 397,000 valid claims will be lodged once the restrictive timeframe on claims is extended, to cost between R129 billion and R179 billion if the claims are settled within 15 years. Before announcing the medium-term budget, Finance Minister Pravin Gordhan reportedly told journalists the department would need to pay the costs from its own budget. Figures from the Institute for Poverty, Land and Agrarian Studies suggests the midterm budget cut funds for land restitution by 12% and reform 19% compared to the February allotment.

In the Shadow of Policy discusses the separation between state policy and actual experiences of land reform. “There’s a severe if not disastrous disconnect between the aims of policy and the reality on the ground,” says Cousins. Policy often constrains new farmers, ignores improvisation and innovation. Cousins says there’s a blueprint being used pushing large-scale commercial farming and ignoring small-scale needs, which is influenced by our “naïve 21st century version of modernisation”.

The problems are largely political. There’s an election on the way and voters know land reform is far from successful. Meanwhile, Julius Malema’s Economic Freedom Fighters (EFF) are campaigning on a platform of radical policies to address poverty and inequality, one of the key issues being land reform. “To get rid of the curse you must give back the land. You are in possession of stolen property,” Malema said to white South Africans at the party’s Marikana launch. The first of the party’s seven policy pillars is: “Expropriation of South Africa’s land without compensation for equal redistribution in use.”

The ANC understands the political issue and has a raft of new policies on the table. There’s the extension of land claims, proposals to scrap the “willing buyer willing seller” model and the green paper on land reform.

Critics say the changes are just electioneering. For all Malema’s bluster, EFF’s proposals haven’t the meat to be convincing either.

But it’s hard to get to the bottom of the problem and find strategies that would actually help. As some of the top land reform academics discussed the problem on Wednesday night, the discourse was academic, suspended in the lofty heights of those who spend their lives trying to understand the issue. Unlike the photos, which draw the viewer in, frame after frame, shot across generations, the land reform discussion is stuck in the paralysis of electioneering and academia.

The authors of In the Shadow of Policy and Trajectories of Change in Northern Limpopo Province, South Africa hope they can change that and, crucially, offer critical insight as the political football is kicked into the elections. DM

Photo: Flowers near the small town of Darling in a farming area on the west coast region of the Western Cape approximately 75 km from Cape Town, Wednesday, 10 October 2012. Picture: Nardus Engelbrecht/SAPA