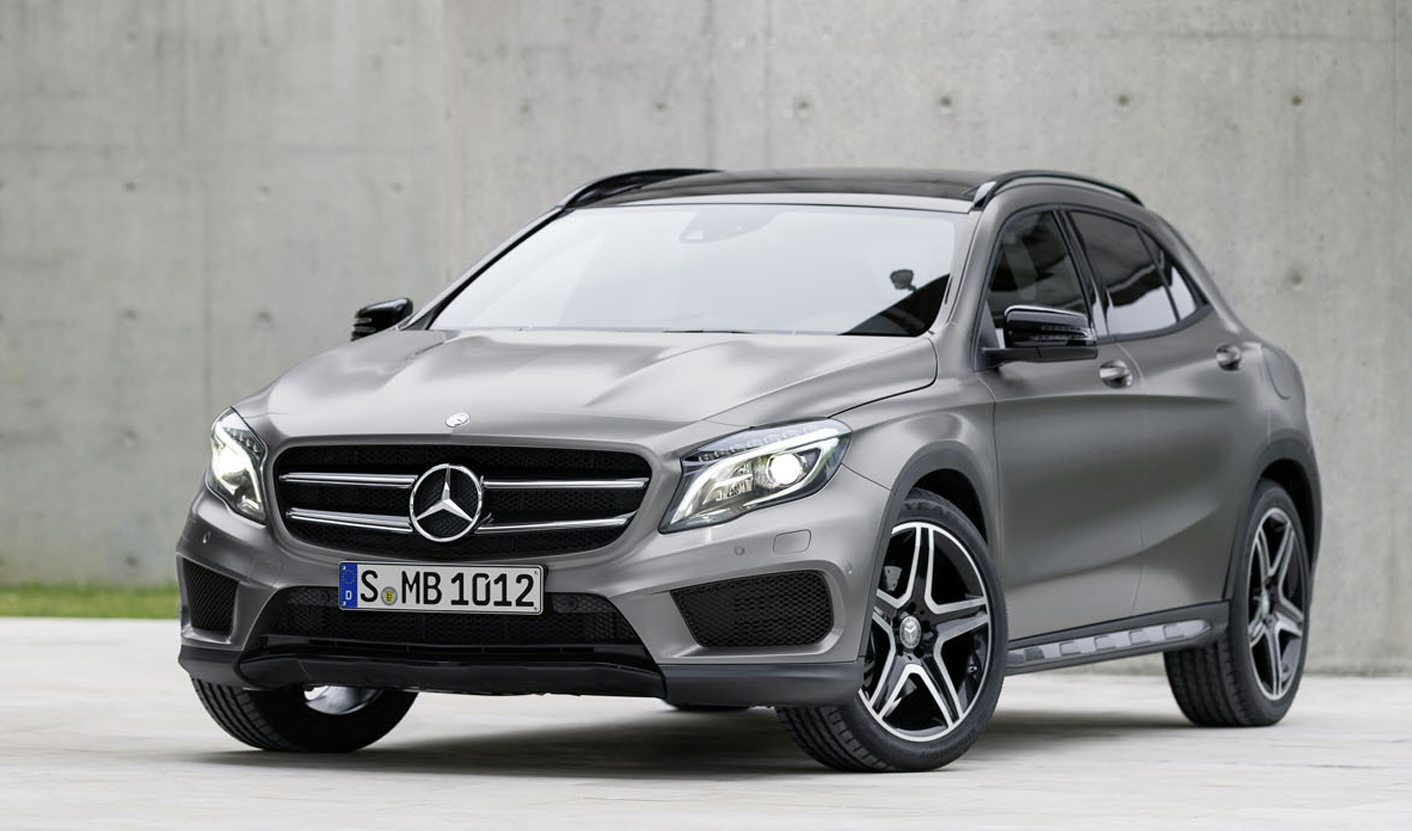 The South African motor industry continues to defy local economic trends by selling tens of thousands of new cars, bakkies and trucks every month. For the same reason, the country’s biennial motor show is not only the largest in Africa, but in the southern hemisphere. DEON SCHOEMAN traipsed through the halls of the Johannesburg Expo Centre to select the highlights of the 2013 Johannesburg International Motor Show.

What makes attending a motor show such an attractive prospect to so many people?

After all, the element of surprise that used to be a key motor show attraction – the anticipation of seeing something completely new and unexpected – has long gone, replaced by Internet-distributed previews of what will be on show, often weeks or even months before the actual event.

Is it because these expos provide a first opportunity to get up close and personal with an array of brand new models in the metal, even after they’ve been scooped online? Or, is it the array of futuristic concept cars – always an integral part of any motor show – that is the real drawcard for many?

Perhaps both aspects play a part, but an expo like the Johannesburg International Motor Show (colloquially dubbed JIMS) also represents a rare opportunity for would-be buyers to directly compare different models from different automakers at a single location. And that, I’d wager, is why the crowds still flock to motor shows.

As much as South Africa may be an emerging market with its fair share of economic woes, its motor industry is thriving. And to some extent, JIMS is a reflection of that: it is the largest motor show in the southern hemisphere, and one of only two that is internationally recognised.

Certainly, the big brands put their best foot forward, with stands and displays that meet global standards, and an array of new models, many of which are unveiled at the expo for the first time. And that is certainly true of the 2013 edition.

However, it isn’t all good news: several brands are absent from this year’s JIMS, despite the fact that the show is a biennial event. Volvo, Suzuki, Fiat, Alfa-Romeo, Chrysler, Jeep and Subaru are among the absentees, suggesting that an effective presence at JIMS is simply too dear for many of the smaller-volume marques.

That absence also weakens the appeal of JIMS as a whole, because it means that the expo is not truly representative of what is on offer at retail level, and prevents show visitors from kicking all the tyres that might have been on their list.

Still, there is much to see and much to do at JIMS, not only for die-hard petrol heads, but for anyone interested in things motoring. That’s most of us, considering that our cars are not just mundane appliances, but emotive objects that we’ve come to rely on for our transport, our security and even the image we project while out on the roads.

Officially, visitors can peruse more than 250 new passenger cars and light commercial vehicles at JIMS, of which some 60 are brand new models making their local debut. That doesn’t include the truck and bus segment of the show.

However, having already spent a fair number of hours at JIMS, I’ve picked my personal favourites of the motoring metal on display.

Audi was one of the first premium brands to offer a compact hatchback, recognising that not every upmarket buyer wants a big and ostentatious car. The A3 has since become one of its most successful models, and the arrival of the A3 sedan should bolster sales even further.

The car looks composed and athletic, making the larger A4 look a little pedestrian, and certainly exuding a youthful enthusiasm in line with its target audience. It will top the A3 range with a line-up of turbo petrol and turbodiesel engines, manual and S-tronic gearboxes and loads of luxury kit.

The A3 sedan is also a reflection of an increasing demand for smaller premium models, and will certainly take the shine off the larger A4 sedan, which is starting to show its age.

Not to be outdone by Audi, Mercedes-Benz already has a direct rival for the A3 sedan. The CLA is being touted as a smaller version of the Three-Pointed Star’s CLS four-door coupé, but in visual terms, its more compact form factor makes it a much more attractive proposition than its bigger sibling.

The CLA will be offered with a full line-up of petrol and diesel engines, but unlike Audi, it also has a performance flagship in the form of the CLA45 AMG – a 265 kW, all-wheel drive monster that has thrown down the gauntlet to its premium-car rivals.

Mercedes doesn’t believe the CLA will poach too many buyers from its larger C-class range, especially since an all-new C-class is due in SA during the course of next year.

At the other end of the scale is the all-new S-class, which also makes its local debut. Mercedes-Benz is proudly proclaiming the new S as the world’s most advanced car, and it certainly bristles with everything that opens and shuts, including an adaptive suspension system that uses a camera to read the road ahead, and reacts accordingly.

The arsenal of driver assistance systems is so advanced that it almost makes the driver obsolete – something that those commuters who spend countless hours stuck in urban traffic may actually relish.

Recognising that S-class buyers are not only well-heeled, but also fairly conservative, the new car doesn’t break any new ground in the styling stakes, while the interior underplays all the tech on offer with a treatment that is unexpectedly traditional, too.

Emphasising just how strong the Mercedes-Benz presence at JIMS is, the brand also chose to unveil its GLA compact SUV, just weeks after its world debut at the Frankfurt Motor Show.

The GLA will give Mercedes a contender in another popular local vehicle category already contested by BMW and Audi with their X1 and Q3 models respectively. Four engine choices span petrol and diesel options in the 100 kW to 155 kW band.

Despite a raised ride height, the newcomer’s low roofline and agile looks suggest more urban warrior than dust devil, and I’m pretty sure that buyers will be drawn to its lifestyle appeal, rather than its all-terrain talents. All-wheel drive is an option.

The i8 is not significant because of any volume expectations – next year’s South African allocation is minimal – but rather, it breaks new ground because it is a real production car that combines supercar performance (and styling!) with a hybrid drivetrain that will allow econobox frugality.

Despite its concept car looks, the car shown at JIMS is a production model, which makes it all the more impressive. It combines aluminium and carbon fibre to contain weight to 1,490kg.

We all know that price and value are the two deciding factors in entry-level motoring terms, and Chinese brand FAW has put its affordability cards on the table with the launch of the V2 subcompact at a sub-R100,000 price point.

For that money, you get a small hatchback with a lot of standard kit (think air-con, electric windows and mirrors, multi-speaker sound with MP3 playback) and safety features that include dual front airbags and ABS brakes. There’s even a two-year/40,000 km service plan.

Power comes from a 1,3-litre four-cylinder petrol engine rated at 67kW and 120Nm, with a claimed combined-cycle fuel consumption figure of 6.5 litres/100km. However, whether all of this translates into a car that’s good to drive, remains to be seen.