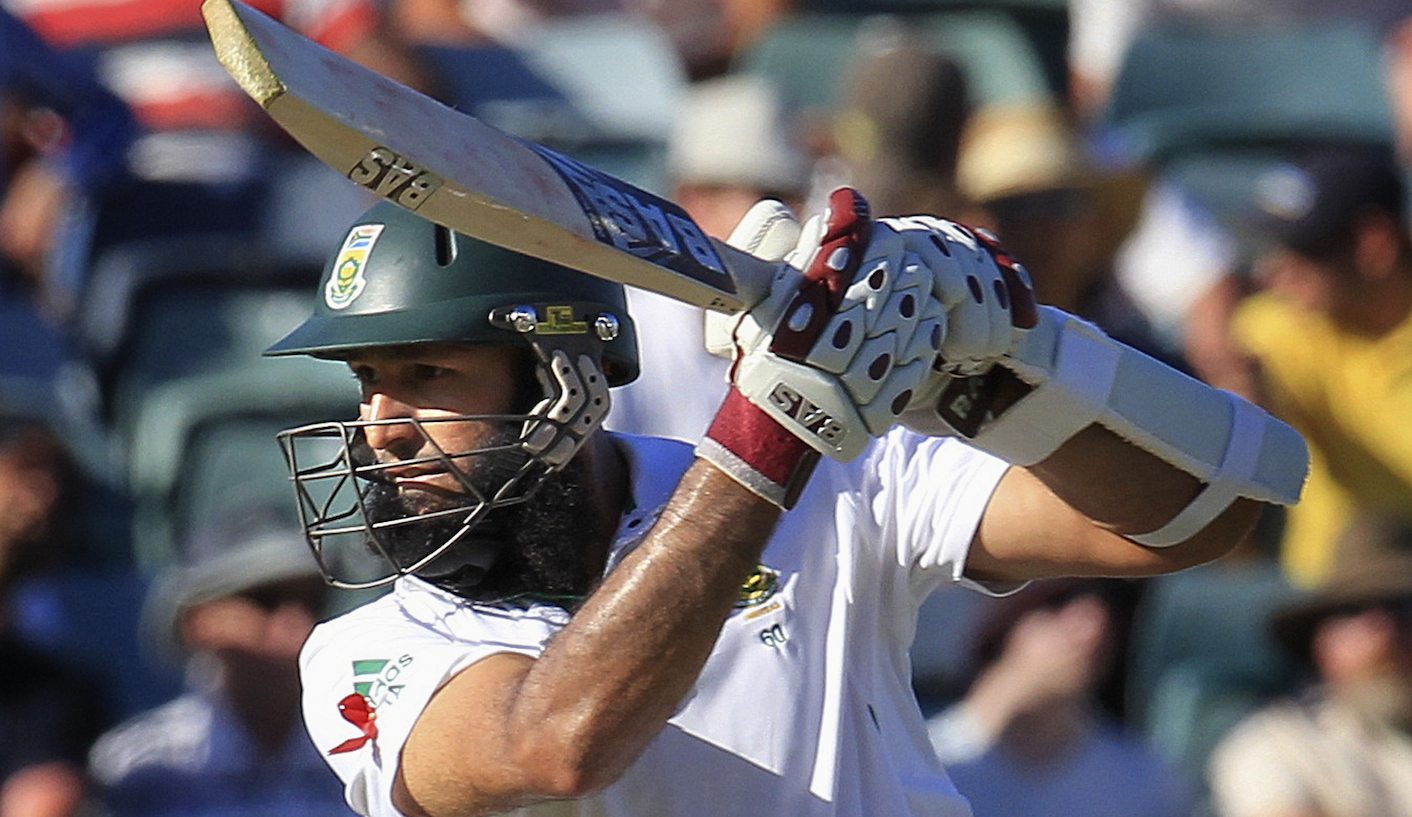 South Africa faces a tricky situation. For the first time since 2006 they have gone behind in a series away from home. Overall, it’s the first time since the 2009-10 series against England that this has happened. So it’s a must-win when the second Test begins on Wednesday, and they might need to do so without a few of their aces. BY ANTOINETTE MULLER.

When it rains, it pours, unless you’re a cricket team in the desert. In that case, the rains remain mostly metaphorical, but that doesn’t mean the potential for destruction is any less brutal. After suffering their first Test defeat since December 2011, the Proteas now find themselves in a must-win situation if they hope to maintain their status as road warriors. Having not lost a series away from home since a tour to Sri Lanka in 2006, South Africa have it all to play for when the second Test against Pakistan begins in Dubai later this week.

Whatever happens, though, the one positive is that regardless of the result, South Africa are likely to remain the number one ranked Test team at the end of the year, depending on what happens with the India series and what happens between India and West Indies.

If South Africa lose 2-0 to Pakistan, England win their Ashes series in Australia 5-0 and India beat the West Indies 2-0, the Proteas will need to beat India in at least one Test, or draw the series, in order to remain at the top of the rankings. A 1-0 series win for India in South Africa will see them leapfrog to the top of the rankings come the end of the year. A drawn series against Pakistan ensures South Africa’s safety even if they lose the Test series against India 2-0; that is, of course, if that series even happens.

South Africa, though, have to weather some storms and they might have to do some without some of their heavy cavalry. Hashim Amla’s wife is pregnant and due to give birth during the second Test, so he might have to jet off for daddy duty, meaning that the Proteas will be without their best batsman from the second Test. Dale Steyn is once again struggling with a niggle and although the full extent of his injury is not yet known, he has been on the treatment table more frequently than any other time in his career over the past year. Should he be ruled out, it will be a massive test of South Africa’s resolve, who have not played a Test match without Steyn since December 2009, when England toured the country and the pace ace suffered a hamstring injury.

South Africa are also without bowling coach Allan Donald, who has been granted leave of absence due to family issues.  It is not known when Donald will return just yet.

Donald has had family issues before and he left Warwickshire in 2009 due to issues with his son. Although Cricket South Africa would not reveal exactly what kind of family problems Donald had, history suggests that the issue is delicate. When he departed from the county in 2009, his son was 11 years old and already then, there were serious issues.

“I have had immense problems with my little guy,” Donald said. “He has been in a school where he found the pressure unbearable and the last seven months have been nothing but hell for me. He couldn’t cope and I couldn’t be there to help him,” Donald said back in 2009.

“Oliver was in a semi-school, which is half Afrikaans and half English, and he couldn’t cope with the language barrier. We sought medical advice and the psychologist said he was in the first stage of depression.

“I can’t think of anything worse than when it’s your little one suffering. When he comes home from school and tells his mum that he doesn’t want to be there and wants to kill himself, that really is scary stuff. When you hear those things from thousands of miles away it is very upsetting.”

If there is a similar problem this time, Donald should be treated with the utmost sympathy and his absence could be extended far beyond the tour of the United Arab Emirates. Former bowling coach Vincent Barnes has taken his place for the time being. Barnes, who currently heads up the High Performance Centre, worked with the national team for years and has been credited with playing a crucial part in the development for Dale Steyn, Morne Morkel and Vernon Philander. He knows his bowlers like the back of his hand and his transition is a luxury for the team. Instead of relying on new blood, South Africa can call on an old hand for the challenge ahead.

The second Test against Pakistan will be the biggest Test of their resolve since the tour of Australia last year. While they did manage to salvage a series victory in that Test, the current stakes are much higher. Pakistan have never lost a Test in Dubai, although they have played just four games there. They have won their last three consecutive Tests there by large margins, 71 runs, 10 wickets and 9 wickets.

In their newly adopted home, Pakistan are slowly but surely establishing a new “final frontier” in world cricket. The number-one ranked team in the world not only have to breach that, they might have to do so running on fumes in some departments. Luckily for them, they do seem to like a challenge and the Test side seemingly thrives under pressure, once they’ve gotten a little bit of game time under their belts, of course. DM

Photo: Hashim Amla will be away on “daddy duty”. (REUTERS/Stringer)