Employment equity: not a black and white issue 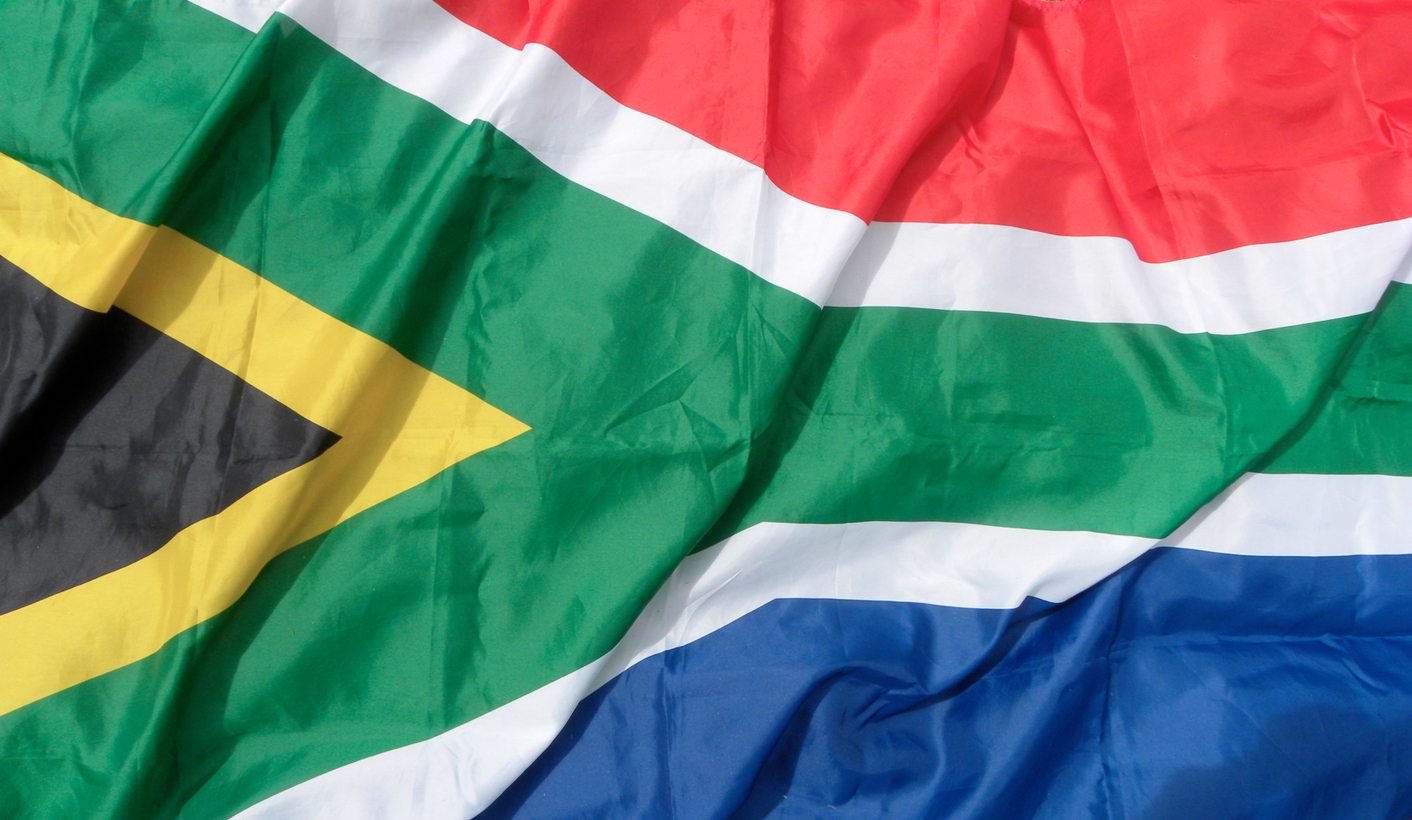 Last week’s ruling in the Cape Town Labour Court that the Department of Correctional Services should make appointments in line with regional as well as national racial demographics amounts to a victory for the Western Cape’s coloured community. It’s also a reminder that the affirmative action debate isn’t solely the bugbear of aggrieved white South Africans. By REBECCA DAVIS.

Geo-Nita Baartman, a coloured woman, has worked for the Department of Correctional Services (DCS) for 13 years. When she applied for the position of assistant director within the department, she was reportedly the most impressive candidate, and was recommended for the post by the interview panel. Baartman was passed over for the second-best candidate, a black woman, but this woman was subsequently appointed to another position. Baartman still wasn’t given the role. Instead, it was advised that the third-best candidate – another black woman – should be appointed. This didn’t happen, and the position is reportedly still vacant.

Andre Jonkers, a coloured man, has been with the department for 17 years. On two occasions he has served temporarily as an acting manager in the training division. When the permanent position was advertised, he applied for it, but the successful candidate was a black female. She did not end up accepting the post, however, and Jonkers was again called in to temporarily fill it.

These were two of the cases which saw ten DCS employees turn to the Cape Town Labour Court. Nine of the 10 were coloured, with one white male claimant. Press photographs showed coloured supporters outside the court holding placards reading “Employment equity is racist”. They claimed in each instance that they had been unfairly discriminated against because of the colour of their skin.

The aggrieved DCS employees had their case taken on by the union Solidarity, often perceived as a ‘white’ union. In September last year, the union commissioned a report to investigate whether Julius Malema could be prosecuted on charges of incitement to violence after he made comments that mines should be made ‘ungovernable’. Solidarity also spearheaded the short-lived boycott of Woolworths for advertising jobs that only black Africans could apply for.

On the Solidarity website, it states: “Because of the ideology of representation the masses do not benefit and whites are being seriously disadvantaged”. This is a common argument, but one less frequently heard – which the DCS court case has aired – is that coloured and Indian people may be disadvantaged by affirmative action too.

In the DCS case, it was argued that the department needed to take into account the racial demographics of the region as well as the nation. For the country, the DCS had set a flat employment target – in line with national demographics – of 9,3% whites, 79,3% black Africans, 8,8% coloureds, and 2,5% Indians. But the DCS claimants’ lawyers successfully argued that the employment equity target had to take into account that “brown” South Africans constituted 54% of the population in the Western Cape.

(When the ANC’s Jimmy Manyi made his notorious comments about the “over-concentration of coloureds in the Western Cape” in 2010, he seems to have done so in the context of arguing that if coloured people wished to benefit from employment equity in South Africa, they needed to spread out of the province.)

The DCS, meanwhile, argued that the racial targets should be national and not regional because the DCS is a national body. The union Popcru, acting as a friend of the court, sought to make the case that the coloured community was less in need of affirmative action. Popcru described the coloured community as “a previously advantaged community in the Western Cape in comparison to the African population.”

One of the most vocal supporters of the court case against the DCS was former Western Cape premier Peter Marais, vice-president of the Bruin Bemagtigingsbeweging (Brown Empowerment Movement), who spoke earlier this year of the need to establish a political party “concerned with the plight of coloured people”.

Marais told the Cape Times in May that he was responding to the call of community leaders, lawyers and business people who had come to him with the complaint that coloured people were being excluded from government and employment. “Black empowerment and employment equity wants to exclude us,” Marais said.

As a reminder of the intentions behind employment equity, the ANC policy document on affirmative action is worth revisiting. It’s a sober, fairminded document authored by Albie Sachs in 1994, and it sets out the rationale for affirmative action. At the time of transition to democracy, it notes, one option would have been to “simply to require the new government to confiscate the spoils of Apartheid and share them out amongst those who had been dispossessed”. While this route undoubtedly had its champions, the ANC opted against it because its adoption would have led to “capital flight, the destruction of the economy and international isolation just at the time when the people would most be wishing to enjoy the benefits of their ages-old struggle”.

Affirmative action was adopted as a compromise. While noting that it would likely be strenuously resisted by those with the most privilege in South African society, Sachs also warned that “we do not wish to replace one form of injustice with another”. It is “alarming,” he wrote, “to see affirmative action used in a contra affirmative manner to impose exclusion on coloured people and South Africans of Indian origin”.

In considering the DCS case, Judge Hilary Rabkin-Naicker noted that it was a case “in which much emotion has been felt and expressed”. Her judgment stressed that black South Africans were most heavily impacted by Apartheid policies, and that as a result, national racial demographics should be factored into all employment equity plans. But she also found that regional demographics had to be taken into account when setting racial targets. Because the DCS had failed to do so, the judge found that “individual applicants who are black employees… have suffered unfair discrimination”. Importantly, she rejected the idea that the sole white claimant had suffered unfair discrimination, which is one reason why Solidarity is appealing the judgment.

Well-known labour lawyer Michael Bagraim, who worked on the case initially, told the Daily Maverick he thought the judgment was “great news for minority workers in South Africa”, and that it would “certainly have an enormous effect on employment equity and industrial relations both in the Cape and in South Africa”.

Bagraim said that employment equity legislation clearly called for the department to take into account regional demographics, and that it had flouted the laws by not doing so. “These employees suffered harsh discrimination under Apartheid and have likewise suffered horrible discrimination since the new democracy,” Bagraim said.

“Despite the clear-cut and just ruling, it is suspected that the Department of Correctional Services will endeavour to seek leave to appeal,” Bagraim said, adding that he hoped the judge would not permit such an appeal. “The affected workers are elated that justice has prevailed and this ruling will certainly underline and enhance the rights of the coloured workforce both in the private and public sector.” DM