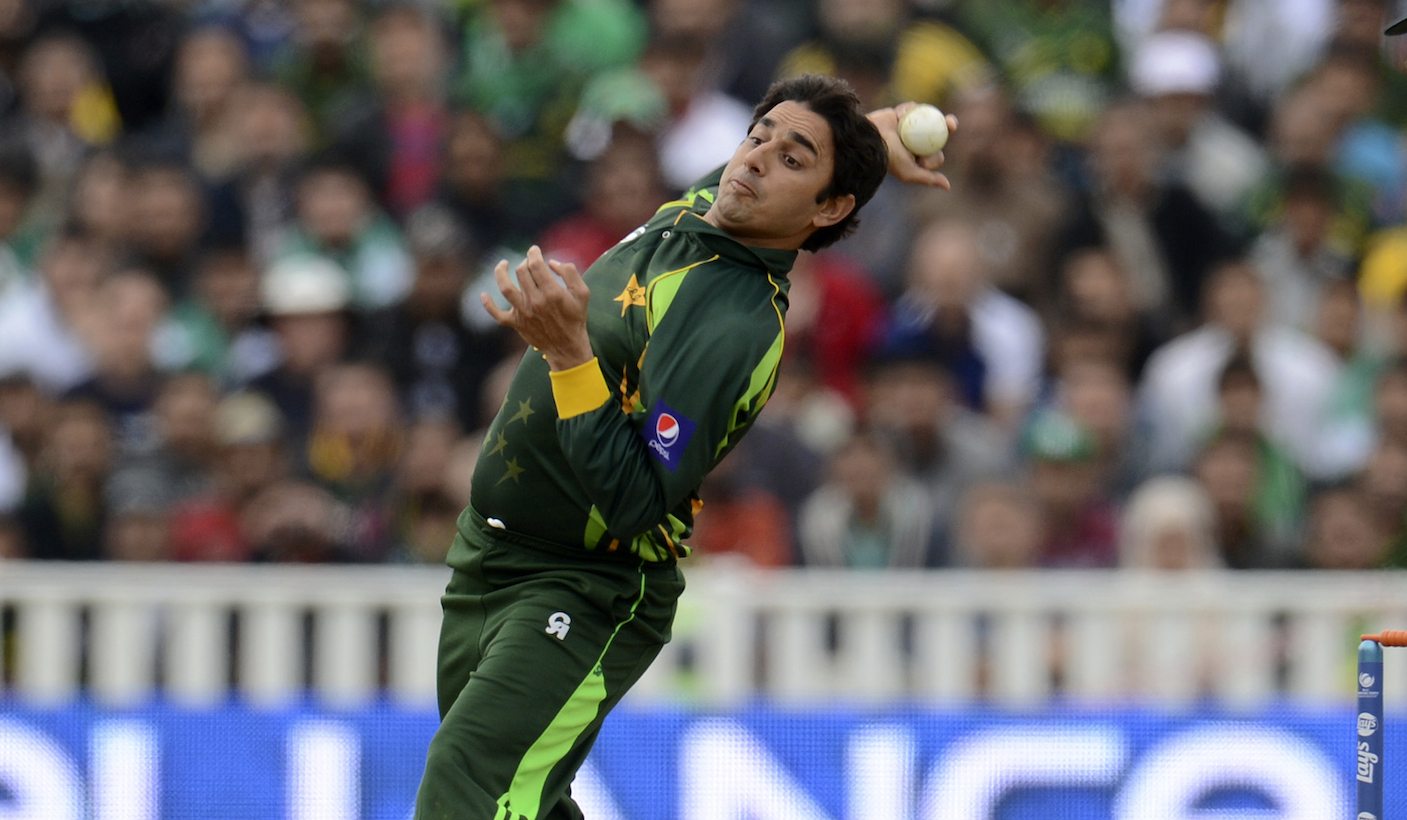 South Africa have a mountain to climb if they hope to salvage anything positive from the first Test against Pakistan in Abu Dhabi. Already four wickets down in their second innings, they are still 121 runs behind and there are two days left to play. ANTOINETTE MULLER picks five talking points from the third day.

Hundreds from opener Khuraam Manzoor and Misbah-ul-Haq set Pakistan up well while the men on debut, Shan Masood and Asad Shafiq, also chipped with half-centuries. South Africa’s bowlers struggled and the lack of having a real spinner tested the visitors. Some crafty bowling from Pakistan in the second innings, and a bamboozling delivery from Zulfiquar Babar to dismiss Hashim Amla, ensured that Pakistan were within touching distance of wrapping up the Test inside four days.

Here are five talking points from the third day of the first Test between Pakistan and South Africa at Abu Dhabi.

It might be stating the obvious, but when the going gets tough, a team needs their openers to get tougher. Alviro Petersen has not gone past 30 in nine innings in Tests. Graeme Smith has managed 50 or more twice. Petersen averages just 28.13 in his last nine Tests, although he has two fifties and a hundred in the 15 innings he has played in that time; how long before South Africa start reconsidering their options? Form is temporary and class is permanent, that is true. For the most part, he is a perfectly apt batsman and his wicket on Wednesday was even a bit unlucky. Extra pace and bounce from Mohammed Irfan surprised him and he simply couldn’t get his hands down fast enough to escape an edge. In the greater scheme of things, he is an underrated opener, but if the Proteas are planning for the future, and they will have to do that soon, then perhaps it’s time to blood somebody newer and younger, while Smith is still sticking around.

The higher you rise, the harder you fall

South Africa have played outstanding cricket in the last 18 months. They’ve escaped with a few bruises here and there, but for the most part, they have been at the top of their game. They have risen to spectacular heights. To have a blip in form, especially after seven months out of cricket, is completely normal. It happens to everybody and it’s all part of the game, especially when you are being outplayed by the opposition. The problem is that the great heights sets unreasonably great expectations and when things do go wrong, the thud with which you are brought back to earth seems far harsher and far more cruel. Greatness was never going to last forever; there were far too many hairline cracks in the setup. But now that they are fraying it seems fatal instead of simply being the reality of blip.

The joy of spin

For all the flak spinners take, there is something intoxicating about a bowler who can bowl good spin. Saeed Ajmal is one of those bowlers and he claimed his 150th Test scalp on Tuesday after he was introduced into the attack in just the fourth over. It was unconventional, yet so utterly delightful of Pakistan. Ajmal often gets lost in translation and all his talk of teesras, when England last visited the UAE, discombobulated them completely. He plays some of the finest mind games in world cricket all while backing it up with being a really good bowler. Pakistan obviously know that they’ve got something special in their spin wizard and that he really gets under the skin of players. Yes, there’s a touch of turn in the pitch, but nothing that some of the best players in the world can’t deal with. Yet every single ball Ajmal bowls is treated as if though it is the ball of the century. It’s that kind of irksome persistence which has served Pakistan so well whenever they play in their “home” conditions.

The biggest acid test for the Great Escape Artists

By the time South Africa managed to skittle Pakistan out for 442, they had conceded their biggest lead in three years. They have been in very tough and near impossible situations before, but South Africa have always somehow dug themselves out of those. This time, they face the biggest challenge since Melbourne 2008 when they found themselves 251-8 before JP Duminy and Dale Steyn combined for a 180-run partnership which gave the South Africa a glimmer of hope and helped them eventually win the Test. The situation is also not too dissimilar to Adelaide last year: this time it was AB de Villiers and Faf du Plessis who batted for 68 overs and just 89 runs to help South Africa bat out for a draw. The certainly have been in tough situations before and coach Russell Domingo said on Tuesday that they would look to those situation to try to find some inspiration. Although, at 121 runs behind, four wickets down and still two whole days left to play, they might need to find a little bit more than just inspiration – they might be hoping for a magical rain dance that brings storms to the desert.

Jacques Kallis celebrated his 38th birthday by getting out for a duck. Before the series started, he was full of gusto and insisted that he was playing the best cricket of his life. One wouldn’t think that when looking at the way he got out in this Test. The last time Kallis had a double failure was in December 2011 against Sri Lanka. He managed a King Pair in that Test which was also, incidentally, the last time South Africa lost a Test. Since then, he has not once failed to reach double figures twice in a Test. The bright side? He responded to that failure by scoring a double hundred in Cape Town. DM