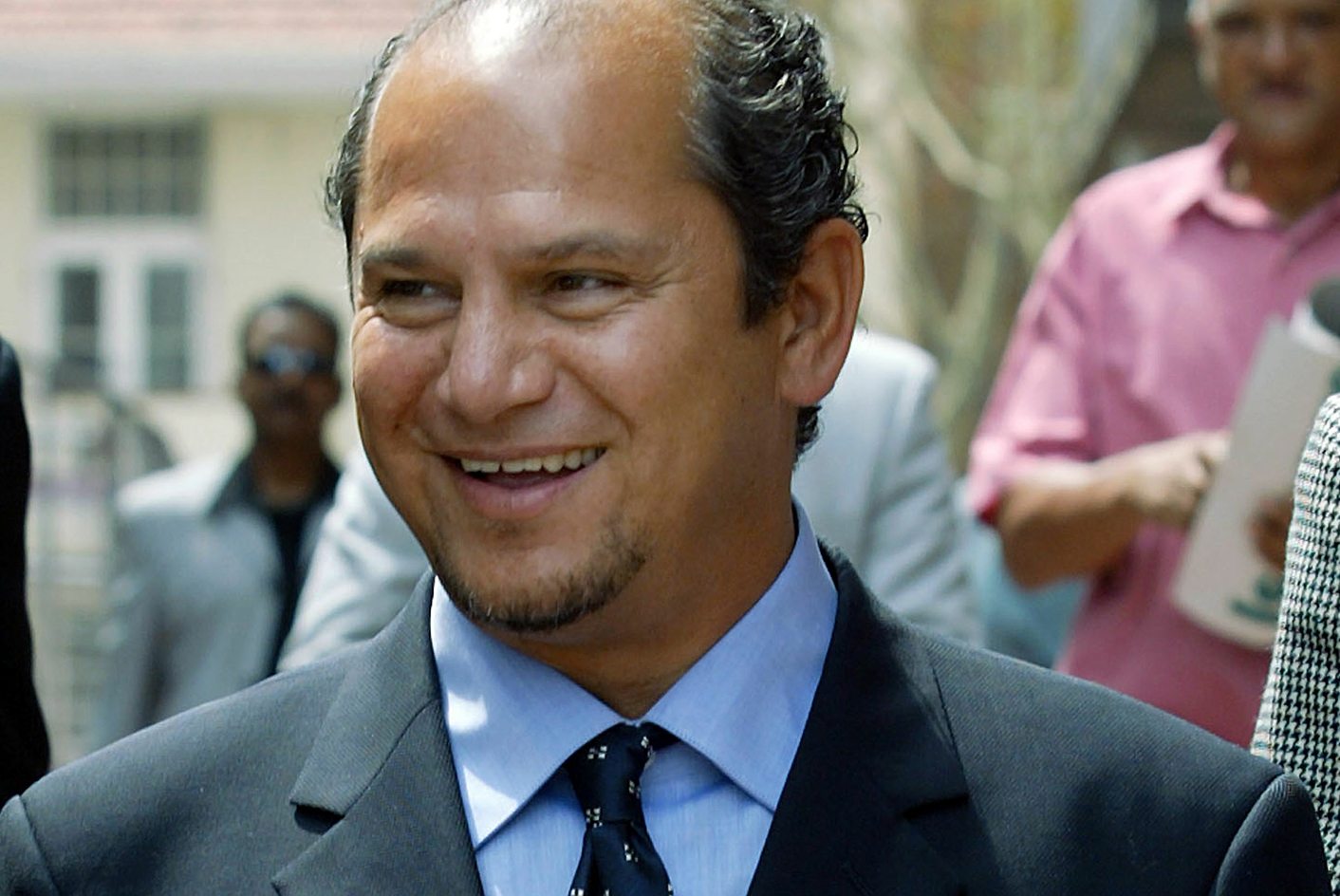 NEITHER PARLIAMENT, PRESIDENT OR PUBLIC PROTECTOR CAN DEAL WITH TLAKULA

Pansy Tlakula says neither the legislature, the public protector nor President Jacob Zuma have the right to deal with the behaviour of the chief electoral officer. In a 55-page document for the ad hoc parliamentary committee considering the public protector’s report on Tlakula, which was leaked to the media, Tlakula said Advocate Thuli Madonsela did not have the power to investigate allegations of maladministration against her. She said the Public Protector Act only gave Madonsela the power to investigate maladministration on the part of government and that while the IEC was an organ of state, it “does not form part of government”. Madonsela found Tlakula’s role in procuring a R320 million building for the IEC “grossly irregular”.

GOVERNMENT MUST PAY FOR LEGAL AID FOR MARIKANA MINERS

The ruling by the Johannesburg High Court compelling government to pay for Marikana miners’ legal representation was an affirmation of the Constitution and the rule of law, the DA says. National spokesman, Mmusi Maimane, said the judgment “presents an opportunity for the victims’ families to pursue justice through the commission investigating this horrific tragedy”. The Court ruled in favour of an application by advocate Dali Mpofu, who is representing the miners who were wounded when police killed 34 of their colleagues during a protest at Marikana in 2012.  Judge Tati Makgoka said the refusal by Legal Aid SA to provide legal aid to the injured miners and arrested had “violated the miners’ right to equality guaranteed in section 9 of the constitution”.

Three high profile witnesses in the arms deal commission say they have serious concerns over its lack of openness. The witnesses – Paul Holden, Hennie van Vuuren and Andrew Feinstein – represented by Lawyers for Human Rights (LHR), said in a statement that the commission was a chance for the full story behind the controversial arms deal to be uncovered, but the opportunity will be “squandered” unless there are changes made to the way in which it operates. The LHR has made suggestions to the commission that includes an update witness list with dates when they will give testimony; that full witness statements are made available; and that notice be given of changes to statements or the arrival of additional documents. The witnesses said they have been requesting certain documents, which they are entitled to view, but have not been given access to.

Schabir Shaik has been accused of assault after striking a caddie with a golf club. The caddie told The Mercury the convicted fraudster and President Jacob Zuma’s former financial adviser had beat him with a wedge, trampled him with the spikes of his golf shoes and called him a “kaffir”. Shaik, who was at the golf course with his private physician, Salim Gaffoor, has denied the incident. Gaffoor said Shaik had pushed the caddie and that the man was “rude and arrogant”.  The caddie said he had retaliated, and called Shaik a “coolie”. Another golfer called police and the caddie opened a case at the Sydenham police station. Shaik has on two previous occasions been accused of assault, once by a journalist and another time at his mosque where he had an altercation with another member over parking.

French President, Francois Hollande, says collapse of the Central African Republic could destabilise the region, as he sought to drum up support for increased military intervention while on a state visit to South Africa. “There is a political emergency because there is no state,” Hollande said as he addressed reporters in Pretoria alongside South African President Jacob Zuma. “There is also an emergency at a regional level because there is a risk of spill over. We might witness religious conflict,” he said, in comments translated from French. Hollande said there was need for African governments to develop a standby force to deal with conflicts as they arise. While Zuma said he agreed intervention was needed, he stopped short of saying Pretoria would send more troops.

An explosion at a pharmaceutical laboratory in the Eastern Cape has seen 35 people treated for injuries at the Wilhelm Stahl Hospital in Middleburg. Police spokesperson, Stefanie Smith, told Sapa the injured were taken to hospital for burn wounds. An explosion at the Rolfe Laboratories is believed to have sparked a fire that led to the evacuation of the building. Smith said rescuers were searching a part of the building that was badly damaged for people who might be trapped. “A head-count is still in process by the company to determine who was on duty at the time of the explosion and to determine the casualties,” she said.  Police are investigating a case of arson.

The African Union cannot be selective about the protection of human rights, says DA international relations spokesman, Ian Davidson. He was responding to reports that an extraordinary summit of the AU has resolved that sitting heads of state should not be put on trial by the International Criminal Court. President Jacob Zuma, justice minister, Jeff Radebe, and international relations minister, Maite Nkoana-Mashabane, attended the summit. Davidson said heads of state that violate human rights or take part in criminal activity must be held responsible for their actions.  He said the DA would request that Nkoana-Mashabane brief parliament on the government’s stance on the resolution. “South Africa cannot be party to any form of resolution or bid that will compromise the human rights entrenched in our Constitution,” he said.

The Western Cape education department has offered more than 200 schools, accommodating 170,000 pupils, the opportunity to apply to become no-fee schools from 2014. MEC Donald Grant said the step would produce a “positive reaction” from schools and parents. The offer is extended to schools that charged R400 rand per annum, or less, that fall within the department of basic education’s quintile ranking of four and five.  The initiative would cost the department R19 million for the remainder of the 2013/14 financial year and R46 million in 2014/15, Grant said. “The department will consider offering more schools this opportunity in future as funds become available,” said Grant. DM